There’s this term that we use a lot these days and the way it’s used makes it easier to conflate what it means, and that conflation can make it seem like the term itself is incorrect. This is true for a lot of terms but for now let’s just go in on privilege.

Okay, the way we describe this is ‘thanks to white privilege, thing thing thing,‘ or ‘well, he has white privilege,‘ and I’m only using those simplest versions of these things, because there’s a lot of complicated conversation about what things we do and don’t translate the idea of privilege to. The original idea of white privilege was developed to refer to specific structures about the perception of race and the enforcement of white supremacy, but now it’s used as a kind of useful applicable label for any time when sometimes a demographic group has benefits over another.

Now, this gets into some weird places when the language gets appropraited by TERFs and other dickhead groups – where they will sometimes claim trans women (and it is always trans women) have ‘male privilege’ because they were able to advance themselves ‘as men’ then deploy womanhood after attaining all the advantages that manhood could get them, like a kind of MCV from Command & Conquer.

This idea is preposterous, but it’s also indicative of a way that the speaker thinks of privilege. It suggests that male privilege is something you turn off and on again – as if maybe a trans woman talking in coded-masc ways on the phone is able to benefit from her ‘male privilege.’ There’s also ‘straight-passing’ privilege I see some people suggest hovers around ace and bi people, with the idea that ace and bi people can be perceived as straight, and therefore, benefit from straight privilege.

This is pish and silly, but I think the reason it needs addressing is not jus to win a rhetorical argument but to try and help the people making these arguments (or more reasonably, the people around those arguments who aren’t sure why those arguments shouldn’t be compelling) come to a better understanding of what privilege is. 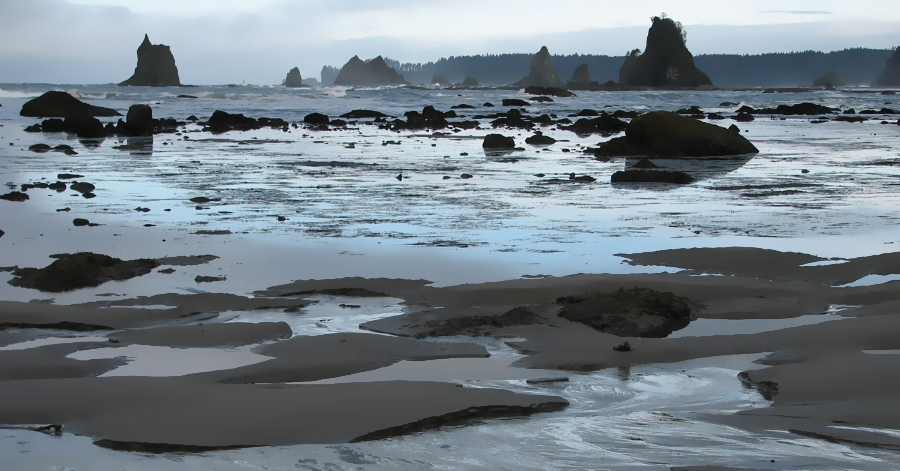 See, it’s not inherent. Privilege isn’t something you have in you. It’s something you benefit from. It’s a system external to yourself. It’s why people with white seeming names are treated as white when they’re on the phone, and it’s something that society around us enforces through systems but also through our own behaviours.

There’s a form of straight privilege in my experience, where it’s not just a matter of being passively perceived as straight, not just compliant with straightness, but so compliant you’re against the alternative. In that situation, you can watch as the privileges extended to straightness are withdrawn in a heartbeat when you simply position yourself as say, tolerante of nonstraight people.

There. Basic idea. Privilege is an external system you benefit from as long as you are tangibly interfacing with the system in the ways it wants to encourage. Sometimes that’s a lot, and it asks a lot, and returns a lot. Sometimes it’s withdrawn, and you may seem to think it’s not there at all.

But like the tide, it keeps coming, back, and forth, back and forth. The only way you escape it is to remove yourself from it – or, I suppose, blow up the ocean. This metaphor got away from me.