This year, I had reason to go deep on the book Man, Play And Games by Roger Caillois, and I have made my notes about it very public including exasperation at the kind of person who’d write such things. Wanting to know more about Caillois however pulled me into reading about his circle of friends, including the philosopher Georges Bataille and strange woman-behind-the-culture Colette Peignot, aka Laure.

Time to time I’ve mentioned their ‘cult of skulldicks,’ which is funny, but I think it’s worth giving at least a briefest overview of this quietly chilling group of extremely serious people who at one point, were going to walk out into the woods and kill themselves.

Acéphale was two things, centered around George Bataille; first, a review journal, which published articles about the critical review and engagement with philosophy, what we’d normally consider ‘an academic or scholarly journal’ today. It released five issues over three years, and kicked off by talking about how Elisabeth Nietzsche, Friedrich’s sister was a terrible person for marrying an antisemite and breaking the relationship between her and her brother. It’s kind of weird given the timing, but the late 30s were wild in Europe, and the question of antisemitism was going to get a dark conclusion.

Acéphale was not just a journal, though; it was also a cult, with each member sworn to keep the existence of the society a secret, as one of what Bataille called an invisible college. Now, I’m not going to pretend to be able to digest for you the work of thirty very challenging French philosophers in a second language, especially when they were all in such conflict, but Bataille spoke about how humanity needed to abandon being the ‘head’ of the universe, or it would always be the universe’s slave.

These were intellectual people; they were seemingly all quite disinterested in any established religion and mocked and spurned them for their own reasons. But those of them I’ve read (so mostly Peignot, Caillois and Bataille) were all fascinated by spirituality, by the idea of the sacred as expressed in all those cultures that were not as civilised as theirs.

And so, they formed a cult. 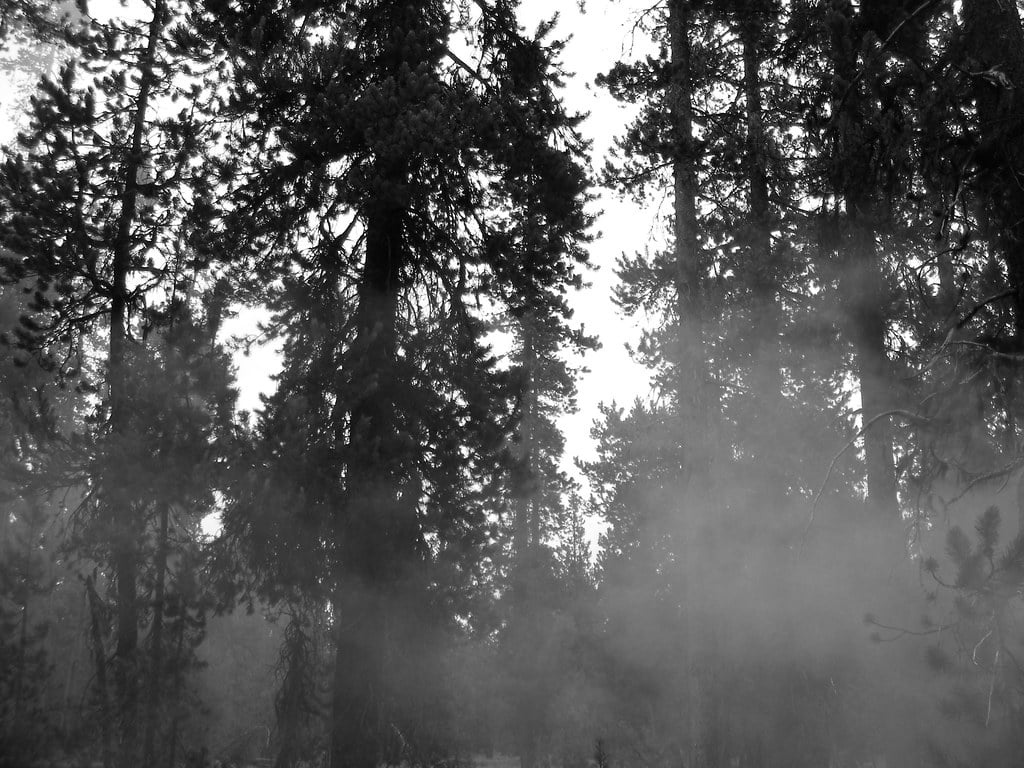 This cult was the product of a bunch of extremely weird people who perceived themselves as exploring the boundaries of transgression and morality; very literally, the idea of sin was a fascination for Bataille. Caillois was interested in the way that humans interacted with stones to create the conception of the sacred, and Peignot investigated the erotic as it related to power. This cult had rituals and rules, which ranged from the completely agreeable (refusing to shake hands with antisemites) to a problem (meditation on the writing of the Marquis de Sade) to kinda weird (actively celebrating the decapitation of Louis XVI), to…

They knew Nazi occupation was coming.

They knew that violence was going to be necessary.

Now, from here, the story loses a lot of sourcing, which seems reasonable given we’re talking about a secret society of reclusive weirdos, the most sensible of whom died at the age of thirty five and published under a host of secret names so she wouldn’t be recognised. But the story I’ve been told tracks with the men and women as I understand them, and so I share it now. Know this, though; it’s just a story.

Out in the woods, these French academics and philosophers resolved that they had to commit a human sacrifice. But the argument, Bataille went on, was that it could not be a murder; it must be a sacrifice, someone willing to give something up. And so, George Bataille volunteered to his friends to lay on a slab and let one of them kill him.

This was seen as so bold, and so impressive. And another of the number volunteered, willing to step under the knife, to become the martyr of Acéphale, and another, and another, until the entire circle of philosophers had agreed they were willing to die, to sit lay on the cold, dark slab in the woods, and die.

And then the question became… who would wield the knife?

And then, after a long time, in the quiet, someone suggested that they thought Caillois would be willing to do it. He could kill someone, they argued, even though he’d volunteered instead to die. Caillois refused, and objected, and the event drew to a close, with everyone embarrasedly going home.

For years afterwards, when Bataille did things that annoyed Caillois, he’d send him teasing letters about how hey, Caillois had a chance to prevent the events from ever happening, if he’d you know, nudge nudge, wink wink.

Some versions of this story are very different; they murdered someone in the woods to prove themselves capable of it, indulged in the ultimate of sins, and because they were privileged ponces who lived in an academic lifestyle, nothing came of it. If this happened, nobody knows who was murdered out in the woods, and it seems the insight into the sacred and the violent never helped the headless cult of the invisible college fight back against the Nazis.

The cult dissolved eventually, and it became a footnote in the writings of people who wrote everything down. It could be that Acéphale found nothing within themselves, out in the woods, with the slab and the knife. Just a bunch of nerds larping out being shamans.

But we don’t know.