There, are at this point, six major Marvel Netflix TV series, and I have watched all but one of them. Starting in 2015, the Marvel Netflix experiment was seen, for a time, as a reason to get Netflix, and gave us a sequence of shows that were, in their own ways, pretty impressive. If you were a critic who wasn’t me, you’d talk about how they elevated a different kind of superhero, how they showed a different dimension of superheroics and were a step apart from the brightly coloured optimism and simplicity of the movies.

I don’t tend to agree with other critics, I find.

Anyway, I did watch exactly the right amount of all of these series and wrote about them, but found to my amazement going back, that if you want to look at those articles there’s really no single source. I watched them in orders close to release order, all higgledy-piggledy. Heck, my articles about it predate the Story Pile terminology I use on this blog to sort that kind of article.

With that in mind, what I’ve done here is a masterpost, bringing these six series together, so you can read them all conveniently.

There were three seasons of Daredevil, which I felt started strong and eventually decayed. The root of the decay was not being able to do something with the character that wasn’t answering the central question of the first season over and over again: Should I even be doing this?

Look, I get some people like conflicted and tormented superheroes. Daredevil is always going tobe that way, because he’s Catholic to his core. I, however, have no sympathy for it and the repeated questioning of ‘should there even be a Daredevil’ is exactly the kind of thing I hate in a series when it becomes the primary mode of the story.

Yes! There should! I want to watch this show about them!

Don’t know, didn’t watch. The original comic story is one of those stories I only need to experience once, and I don’t find it particularly compelling or interesting to watch a show demonstrate an assault survivor struggling with PTSD. Also, David Tennant was really overstaying his welcome in my space at this point. 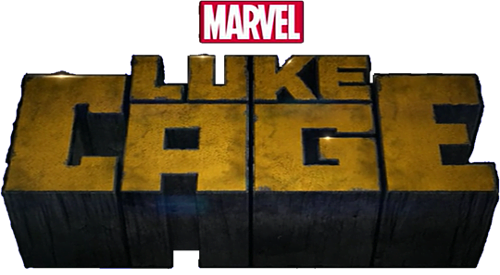 Luke Cage is a series that has looked worse and worse over time, especially as the world has moved on from its ‘pull-up-your-pants’ blackness, but I still really liked how it handled some stuff in Season 2. Specifically, some bad stuff that people shouldn’t be doing.

This is the big one. I was so angered by Iron Fist season 1 that I dedicated an entire week of articles about why specific ideas Iron Fist used pissed me off. I don’t think well of this series at all – it’s bad about race, bad about culture, bad about moral agency, and it’s fucking dreadful about the actual idea of The Immortal Iron Fist.

Look, the Defenders is the sum of its parts. There’s a cute idea with the colour grading and splitting the four characters up in different ways to interact with one another differently, but the only thing this series has going for it is repeatedly showing how everyone can kick Danny’s ass and how the whole idea of the Iron Fist is a fucking joke in this universe. 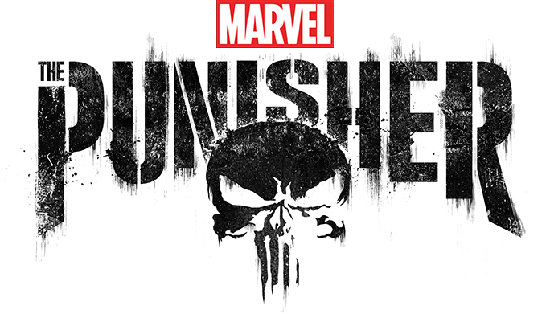 Man, these series are headassed. Anyway, here’s The Punisher, a series that wants to talk about guns, about soldiers, about PTSD, about corrupt militaries and our heroes who came back from Iraq. It sucks at all these things and it’s wrong about a lot of them.

Originally, this article was a tier list, but unfortunately that tier looks pretty disheartening in hindsight. Like, I think well of about a third of Daredevil, about a third of Luke Cage, and the rest is just bad.