When allocating theme months, some are very easy. Pride Month wasn’t chosen by me, and Decemberween has to fall in December, because it’s in the name. Smooch Month ties to February, when people are marketing Valentines Day nonsense, and with all the spooky stuff we do in October, it only fits it naturally to get Dread Month. What this means is that of the six even numbered months in the year, four of them are already stitched up just fine. August gets Tricks month, because I like tricks, and I think it’s worth talking about them but I feel that if I talk about them all the time, the topic would run thin. Plus they’re kinda referential and you know what fuck you we do Tricks month because why not.

What I tend to use this month to do is either deep dives on subjects I care about or contentious topics that I’m only really getting involved in because I want to indulge the elements of myself that wants to pick fights. This may mean you get a month long examination of the Infinity Engine games starting with Baldur’s Gate 2 and ending with Planescape Torment, but it may also mean you get to see me yell at strangers on the internet in places I don’t go about their incorrect opinions on Magic: The Gathering as a ‘gacha game.‘

That said, you don’t need to be afraid of the idea that I’m about to present you with a raging analysis of Undertale, or She Ra. Neither of those ideas seem interesting to me right now so they’re just going to go by the wayside this month. Thankfully, both of these topics seem to have matured a little and nobody’s treating me like a failure to enjoy those media is a failure of me as a person. Thank you all for that. 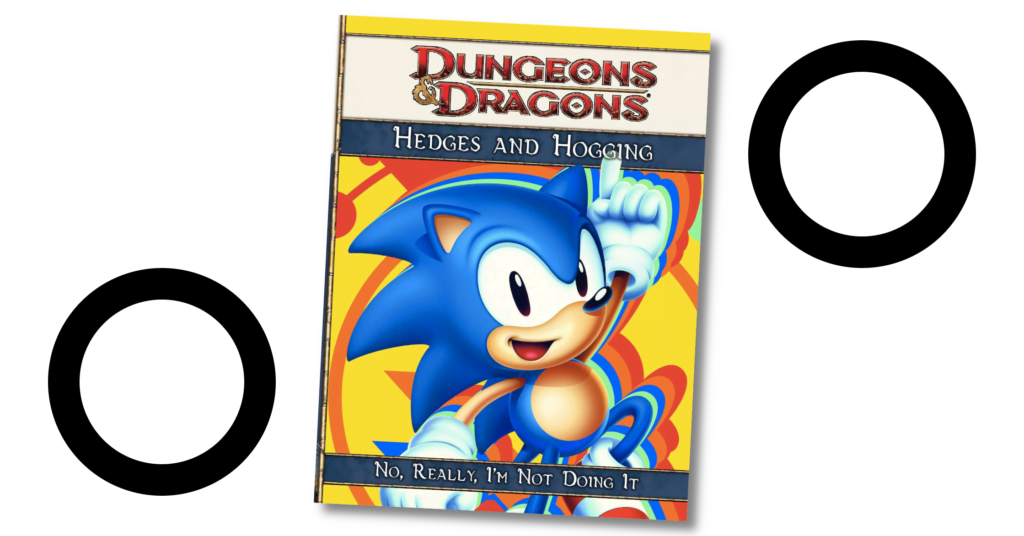