Did I really choose that title? Is that what we’re going with? Mmh, well, okay. 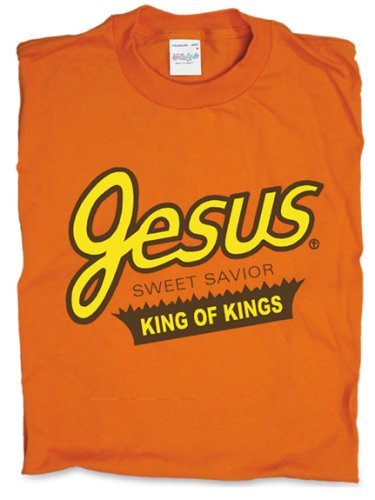 If you’ve spent any time on the internet delving through the Youtube archives of people telling you about things you’d never heard of that suck, chances are good you’ve run into the ouvre of Christian Replacement media I was raised in. you’ve seen attempts to make Christian musicals, you’ve seen the Christian animations, and you’ve probably even come across the Christian superhero stories. Which suck.

You’ll see this kind of media absolutely everywhere but only once you puncture into the social space of the Christian media sphere. There’s an actual suggestion when you’re inside it that you should buy this stuff and wear the branding because it’s a good way to get people to notice you, it’s a starter of conversations and it makes sure people recognise that you’re Christian, Not Ashamed, in your pursuit of the attention of the heathens, moving about in their space and being a better person than them. That is absolutely not what happens. What happens is you go to a youth camp and see everyone wearing the same general genre of t-shirt showing off Christian bands, Christian branding, Christian media franchises and that’s all. And some of it is pretty lazy – I mean, seriously, Jesus → Reese’s is as far as that idea got. 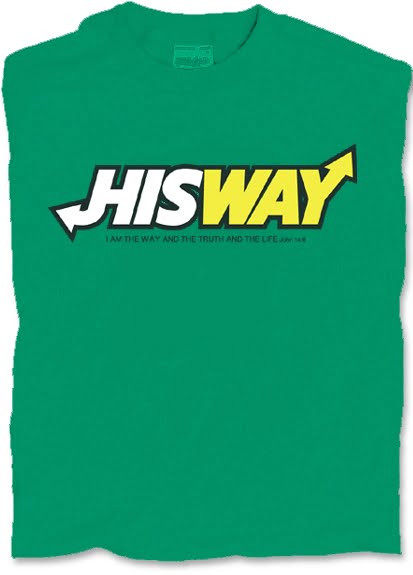 There’s a lot of this stuff, and I know I’ve spoken in the past about the absolutely awful band Bunch Of Believers – wait, I haven’t? I haven’t subjected you, my readers and friends to that particular flavour of garbage? Well, heck, I’m going to have to work on that. Anyway, the point is, this stuff exists and it’s almost always derivative and it’s extremely weak in its execution. Often anything that calls for a thoughtful interpretation or even something where there’s a clear, useful connection to existing media, it’s not taken. Heck, it’s sometimes missed so widely you can be left wondering if the people in question are trying at all.

Know why this stuff is all garbage?

There are two basic reasons that the Christian Replacement Media is low quality. The first is it’s an industry; it wants to churn out things with as little effort as possible to scoop up as much purchasing power as it possibly can from the networked church system of industries, and it wants to do that as cost-effectively as possible. People aren’t buying clever or good, they’re buying in-group markers. The other reason, though, and it’s the reason that makes so many of those tv shows and the like look so bad is because they’re often aiming for an audience that has no idea about quality. They’re not dealing with audiences who have seen and tried a lot of things – they’re dealing with some audiences who have only really experienced the Christian media landscape, people who are dismissing non-Christian media out of hand, and people who are trying to insulate their family – usually children – from the harmful influence of Things That Exist.

These things exist to suck because they literally do not want you to have anything better to compare them to.