There, are at this point, six major Marvel Netflix TV series, and I have watched all but one of them. Starting in 2015, the Marvel Netflix experiment was seen, for a time, as a reason to get Netflix, and gave us a sequence of shows that were, in their own ways, pretty impressive. If you were a critic who wasn’t me, you’d talk about how they elevated a different kind of superhero, how they showed a different dimension of superheroics and were a step apart from the brightly coloured optimism and simplicity of the movies.

I don’t tend to agree with other critics, I find.

Anyway, I did watch exactly the right amount of all of these series and wrote about them, but found to my amazement going back, that if you want to look at those articles there’s really no single source. I watched them in orders close to release order, all higgledy-piggledy. Heck, my articles about it predate the Story Pile terminology I use on this blog to sort that kind of article.

With that in mind, what I’ve done here is a masterpost, bringing these six series together, so you can read them all conveniently.

END_OF_DOCUMENT_TOKEN_TO_BE_REPLACED

Season 1 of Daredevil was a fairly tight, coherent narrative that had a great big mystery to establish, and a story point it wanted to build to. There was the twin arcs together of Wilson Fisk ascending to his status as the Kingpin, and Matt Murdock becoming the Devil of Hell’s Kitchen. Good work, rounded well, mesh ’em together and you have a solid structure to fill in with incidents and plans and ideas and stuff.

Season 2 did not have any such singular narrative and instead spent all its energy on world-building and narrative construction that was going to matter later. It wanted you to know about Elektra, about Frank Castle, and about yes, finalising the book-keeping of the ascent of Wilson Fisk. There was also some attempt to make the Hand more prominent, to put Madame Gao in position, and to tie up and resolve the question of Nobu, as a character.

What you get as a result is a TV series that has a lot to get done, but almost nothing to say. Instead, the show tries to give you a whirlwind tour of important things while giving you almost nothing to make them hold together? 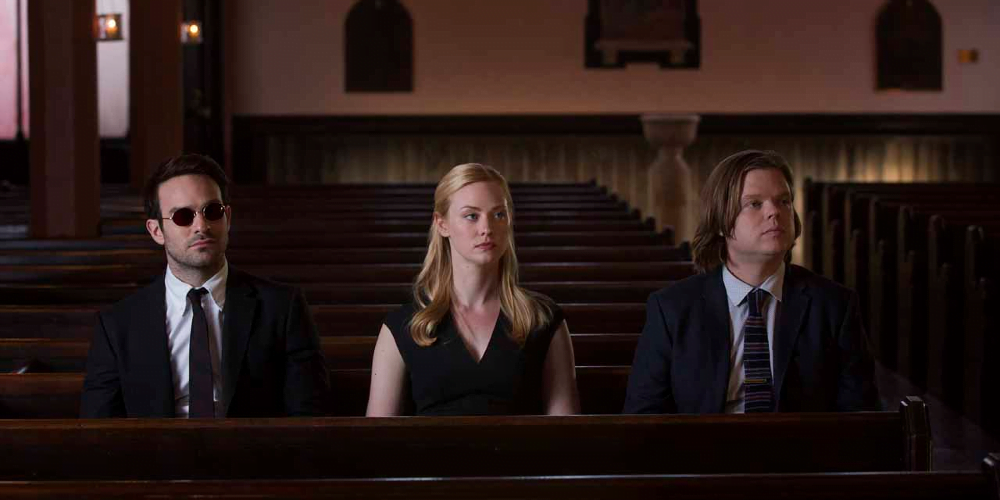 As with last time, no plot synopsis; no episode by episode rundown. What I’m going to talk about are things the series tried to do, to give you both a potentially interesting insight into the series, maybe a hit of media analysis, or just a way to continue experiencing something you already like. I guess you could also frame this as is there stuff in this that’s enjoyable, if I bother to think about it?

So, content warning about the violence and child death in the series and also spoilers after this cut.

END_OF_DOCUMENT_TOKEN_TO_BE_REPLACED

With the Defenders arriving, I wanted to take some time to walk back through the Marvel series that made it up and see what I really felt about these things. I really like having access to some binge media I can have running alongside other tedious tasks like data entry or design management.

The arc of these series to me start with Jessica Jones, then Daredevil, Luke Cage and Iron Fist. I watched one episode of Jessica Jones and immediately checked out. Maybe I’ll go back to it if Defenders gives me a stronger anchor to the character. What that means is that the first Netflix hero I really watched, and thought about was the Devil of Hell’s Kitchen, Matt Murdock himself. 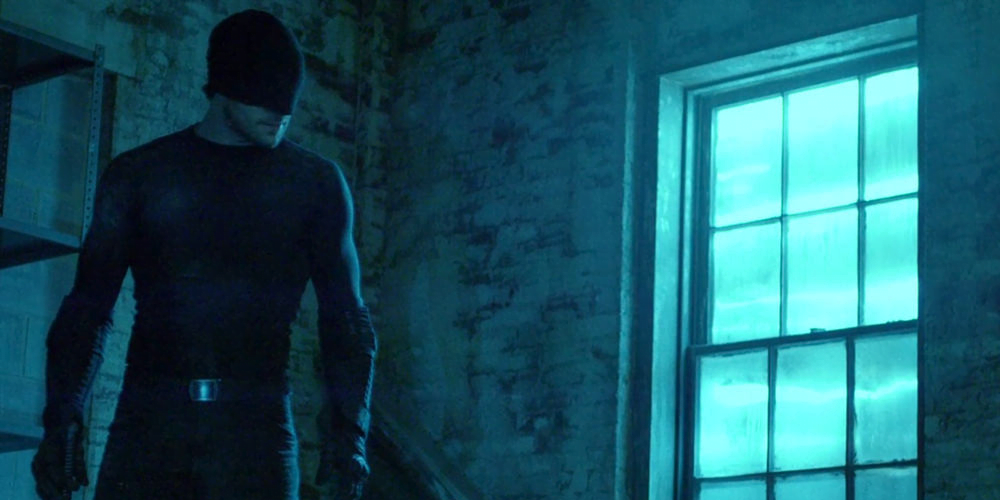 You’re not going to see plot synopsese here, or rundowns episode by episode. That’s for other people to do and do better than me. What we’re doing here is a conversation about what the series tried to do, what the story was about, and things about how the story lingered in my memory after it got made.

I’m personally of the opinion that when you talk about ‘themes’ and ‘concepts’ in a work you might be seeing something the work does that wasn’t necessarily put there by the people making it. That’s fine: That’s its own conversation for later, but the basic gist is that whether or not it was put there, if I can find it and justify it, it is still there enough. We all bring our interpretations to the work, and what we find satisfying or interesting matters to us.

There will be content warning about the violence and child abuse in the series, a brief attempt by a person without autism discussing something of autism, and also spoilers after this cut, so here, we, go! END_OF_DOCUMENT_TOKEN_TO_BE_REPLACED