What games were popular or big ten years ago? Twenty years ago? Thirty years ago? Well, that’s a question a bit bigger than I can handle with my very amateur sleuthing abilities on my blog, but what I do have is a big ole databse of nerd stuff that I can search in the form of Boardgamegeek.com.With the prompt I have – what was big, – I can’t really, reasonably, do the question any justice.

What I can do however is reach back to years and bring up things that I recognise, that I can point to as having endured all the way – in some way – through to now. With that in mind, let’s do that: 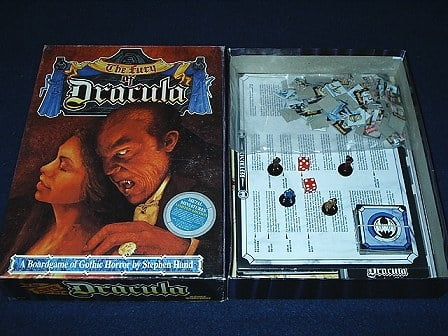 When we talk about classics in board games, there is this massive gulf between the true classics – the archaeological games, games like Bridge and Poker and more modern classics (and Chess sits in the background with Awari waving very, very old hands). Yet if we want to talk about modern board games, there are a lot of classic games that, here, were even in their second or third printing.

Rogue Trader is pretty much the first appearance of the Tyranid/Genestealer monsters that wound up becoming instrumental in inspiring Starcraft‘s Zerg. Chainsaw Warrior was a game that could best be described as a pre-Doom Doom, a sort of single-player board game where you ran around shooting monsters in a tower before your time and health ran out. I’ve regularly considered making a sort of modern remake of Chainsaw Warrior – a genuine single-player experience for the shooting-a-baddy set.

On the other hand, Fury of Dracula, Arkham Horror, Illuminati and How to Host A Murder are games that have been iterated endlessly, new and innovative twists and developments over years. Trust me, if a game or franchise has lasted this long, the odds are good that it knows something about what it’s doing. 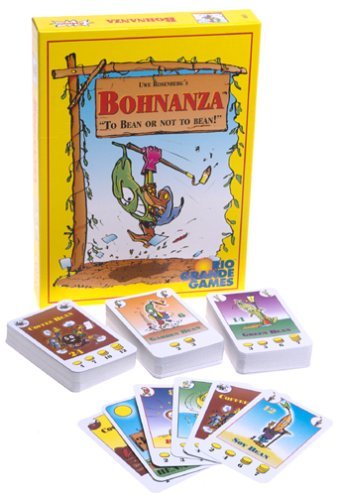 This landscape is a little more familiar to people, particularly in that it has the first printing of now-ubiquitous small-box card game Bohnanza. This deceptively simple, smart little trading-and-set-collecting game with a beany theme is one of the easiest ways you can get people into realising games aren’t all extremely heavy beasts.

And on the topic of extremely heavy beasts, Twilight Imperium! The first edition of Twilight Imperium was ah, let’s say it was both smaller and slower than Third Edition. Think about that when you hear tales of how big TI3E is. Also, check out Gipf, one of the abstract games in the Gipf Cycle, a set of games that set up the ways the other games in the set will work. Supposedly. Or you might just play Gipf on its own.

Robo Rally – which had two releases in 1997 – was the brainchild of Richard Garfield, a man you may remember for creating the TCG with Magic: The Gathering a few years before. Robo Rally is, you know, Robo Rally is fine? It’s not a bad game at all. But anything the man does is going to be overshadowed by Magic. And also Netrunner. That’s a pretty good resume, you know?

And on the note of auteurs renowned for their resumes, there’s also Tigris and Euphrates, which is regarded by many (on BoardgameGeek) as the single best game Reiner Knizia’s ever made, and he’s made lots. If you want to see more about how that venerable warhorse of the genre plays, here’s a review from someone closer to it:

Not-So-Notable Names: Battle Of the Sexes, Tamagotchi The Game 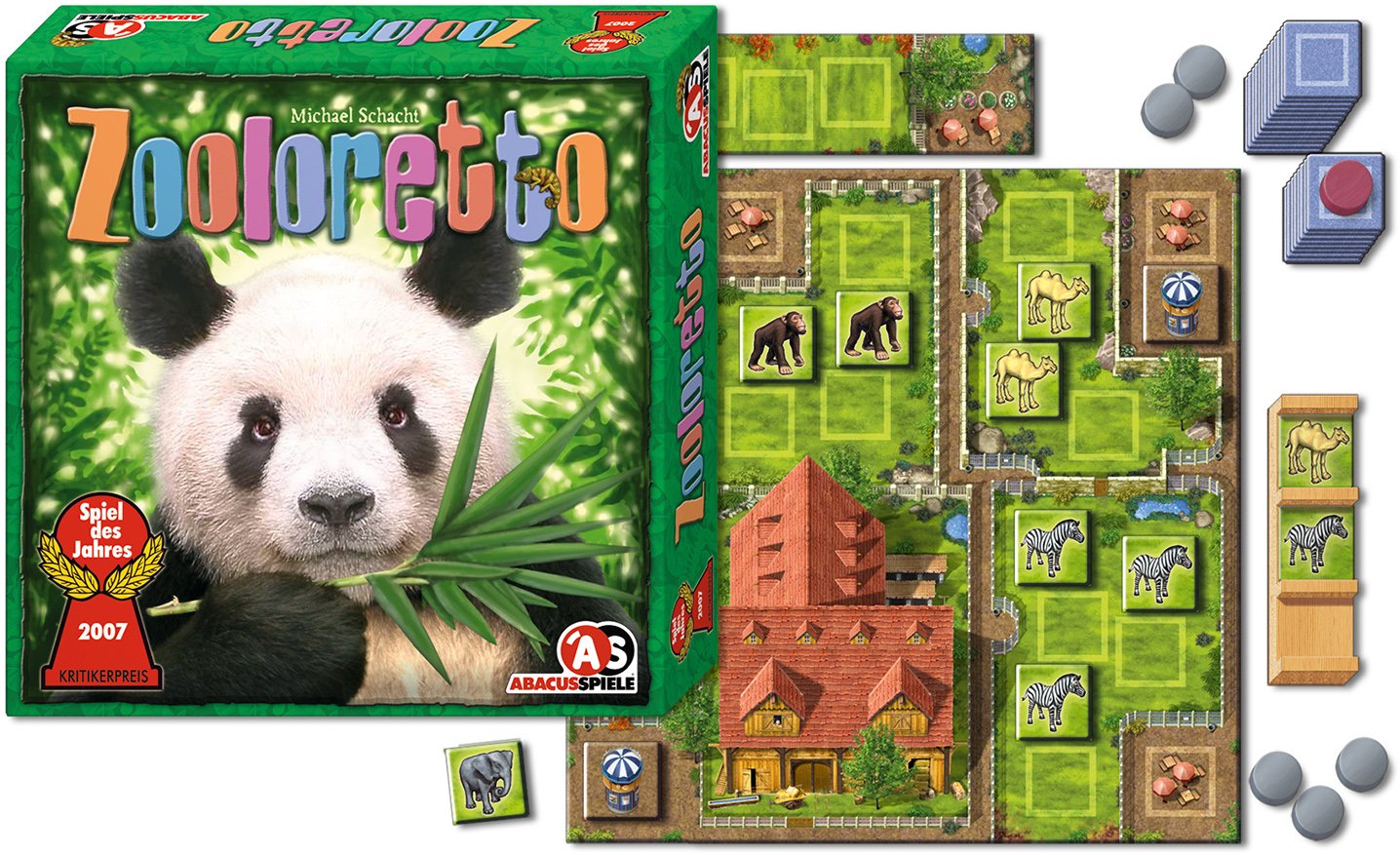 And now we’re in the realm of games that if you haven’t heard of, you might have heard of hearing of. Agricola is a modern worker placement classic, Race for the Galaxy is one of those stalwarts with diehards that love it, and of course, there’s always some monster like me who will always advocate for Galaxy Trucker even though a third of that game is sort of nonsense.

I’d like to make a special shout out for 1960. When I was first learning about this wonderful realm of game design, 1960 managed to somehow both crystallise that board games could be about any old nonsense, and that nonsense could be done with a powerful degree of intensity. It’s hilarious to me in hindsight that of course they’d make games about Presidential elections, because ‘it’s a historically educating game’ is kind of the basic excuse for board games we went to in the hopes we’d be taken seriously.

On the other hand, look at that lineup! Tannhauser uses its UI to overcome the problems of sight-finding in military games. Tammany Hall is one of your classic grindy electoral games, and oh hey, check it out – Tzaar is another game in the Gipf cycle.

Not-So-Notable Names: Beowulf: The Movie: The Board Game

Hey, look at that! The past! It happened, and now we’re all marching away from it! Board games and card games are great, just the greatest, and we all walk together into the future where we’ll transcend our material bodies into cyborg bodies! I hope!