First up, the design: 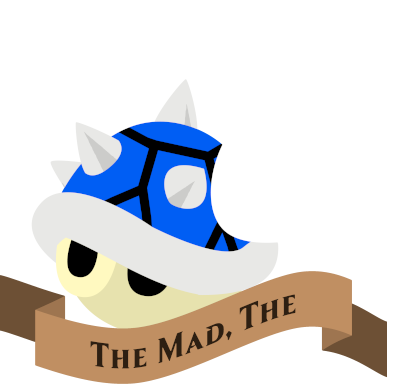 I am genuinely surprised by the number of nerds that seem to take the blue shell from Mario Kart personally. It’s a catch-up mechanic in a game designed to be playable by four year olds. Like, you can genuinely find people having angry arguments about it as ‘the socialist blue shell’ and even some enterprising gamer types trying to categorise leftist politics as ‘blue shell politics.’

Anyway, they’re idiots and they don’t like losing to the blue shell, so they can The Mad, The. Don’t worry about it, it’s German. 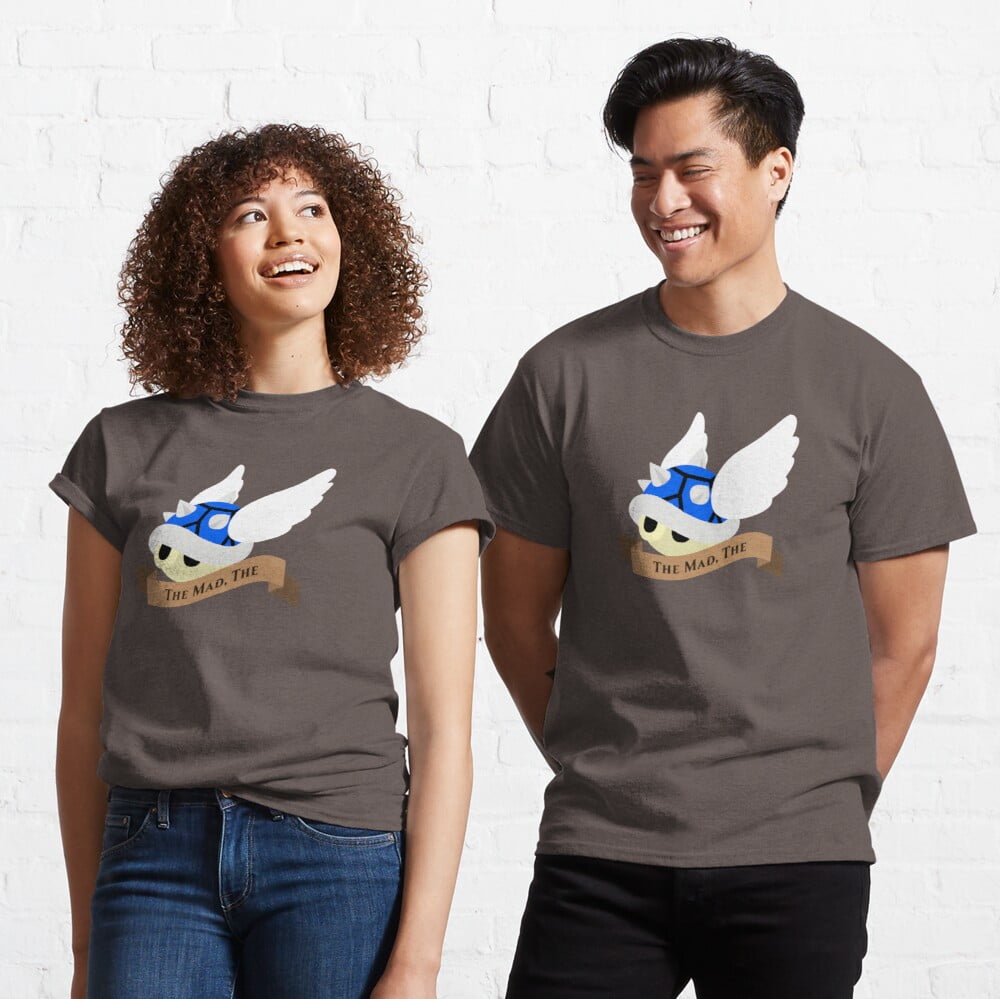 You can get the shirt here at Redbubble.

EDIT: There’s a chance, by the time this goes up, you can’t? Because this shirt was flagged for review, because I said ‘people get mad at mario kart’ in the description. Capitalism is dumb.