Alright look this is a show about the great-granddaughter of Wyatt Earp with a magic gun that lets her kill super-outlaw undead cowboys in a town that’s literally cursed. It’s awesome. Let’s go.

Part of my job involves an understanding of this thing called autoethnography, which is the process of writing about a subject, then examining your own writing and looking at assumptions and biases you put into it. This is why when I first sat down to talk about Wynona Earp my immediate point of comparison was Buffy The Vampire Slayer, a tv show from the 1990s, which was notable for having A Lesbians in it. If I was talking about Buffy in pride month it would mostly be as a way of pointing out the really creepy way Joss Whedon treats women.

Wynona Earp definitely has that reference to me; it’s a modern fantasy story, in the genre that normally gets called ‘urban fantasy.’ Except we’re not going to the generic inner city of a city that mysteriously has tall buildings and urban infrastructure and places to loom over but definitely no cops or therapists (or handguns come to think, that’s weird). Instead, Wynona Earp takes us to the rural nowhere town of Purgatory, which is somewhere in America, and by America, we mean Canada. 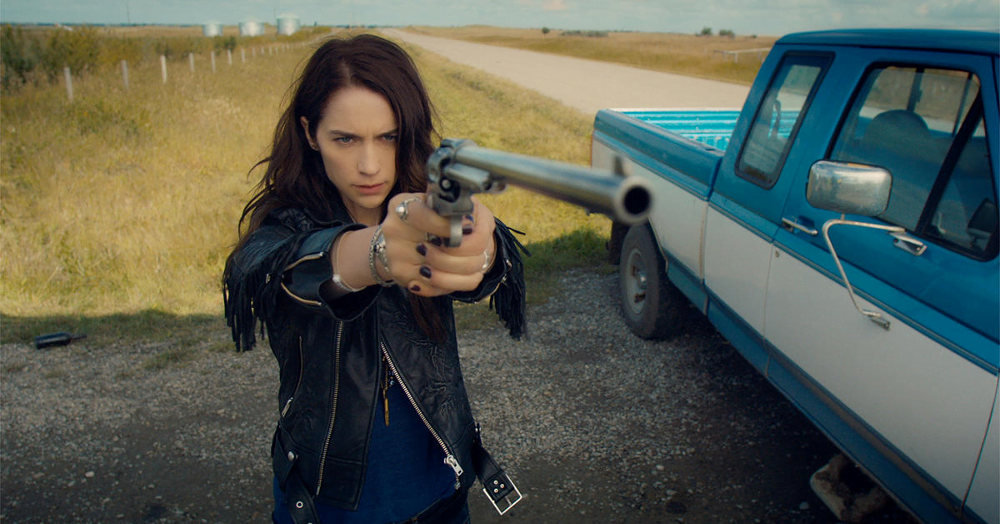 There’s a lot of heart to shows like these. This show is pretty cheap; you can tell when they’re going to do a special effect because whatever they’re doing it to becomes the centre of a pretty still camera shot. There’s a whole bag of tricks that showmakers can use to make a budget stretch without a show looking cheap, and this show uses almost all of them as aggressively as they can.

When a show like this lasts, it’s usually by finding an audience, an audience that will hold on and watch the show, and will do things like buy the merchandise or pay for the subscription service or the cable channel or whatever. It’s not enough to be competent, you’ve got be something that some people can love. This means you usually get these cheap shows that attract enough of an audience to keep attention, and they either go cheaper (to save money) or broader (to get more audience).

Don’t kid yourself, ‘Biker Cowgirl Versus Satanic Outlaws’ is not a general appeal idea.

You got to find a niche, you got to find the people who love the thing you make, and Wynona Earp, with its genre trappings, comic book origin, soap-opera melodramatic relationship guff and silly violence, found itself an audience in the overlap between ‘Genre Garbage,’ ‘Cowboy Fans,’ and ‘The Gays.’ 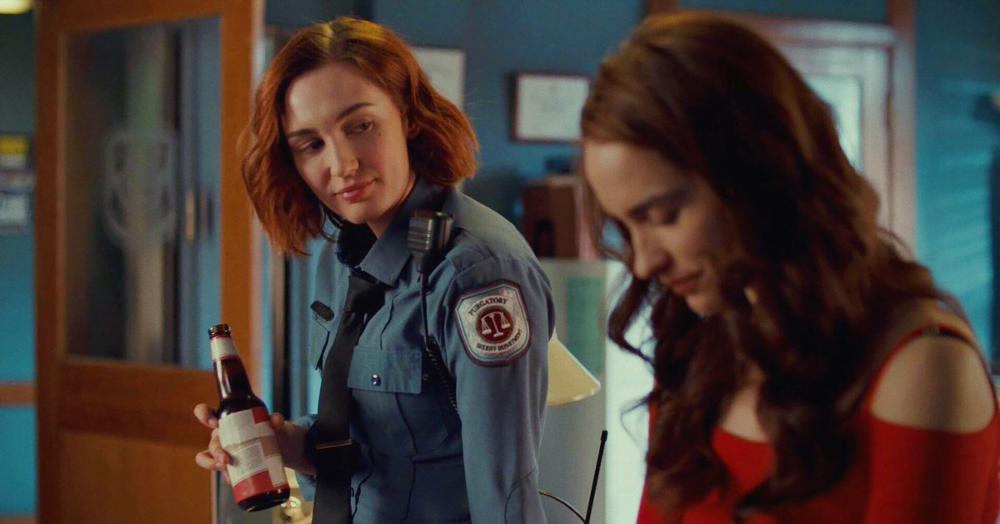 I don’t mean this show is popular with gay audiences like it’s high camp. I mean there are a lot of shows that don’t have queer characters that The Queers love because Queerness is sufficiently obscured as to be subtextually deniable. I mean this show introduces a major gay character in the first episode, and she is shown doing a whole host of things that aren’t being a massive lesbian. She pursues mysteries, she helps friends, she does her job, and she does all these things while, yes, being a massive lesbian.

The show got gayer over time, too: three seasons, during which characters of all sorts left and arrived, but the showrunners, aware of the way that death is often used to choke out queer narrative, kept that in mind and did their best to keep the presence of gay characters in the story. Not just A The Gay, or A The Gay Couple, but there are multiple points where queer characters, women and men, show up in the story and hang out and have an impact and do things.

By the end of the series, the show notes indicate, almost every major character has some degree of Not Necessarily Straight about them; whether a sort of mostly-straight-but-gay-demisexuality or bisexuality, or just straight up being gay, characters in this small rural town have a bunch of different sexual orientations and they’re not all necessarily just The Hets.

This is really important because it means that when a story, say, kills off a gay character to show off how threatening a baddy is, it’s not a matter of seeing the gay character as disposable and therefore a forgiveable loss, it’s seeing them as a character that matters, and their death has an emotional weight. Queers are not introduced to die, they are part of the world, and their presence, and the weight of the attention they brought, gave the creators of this show information and feedback they could use. 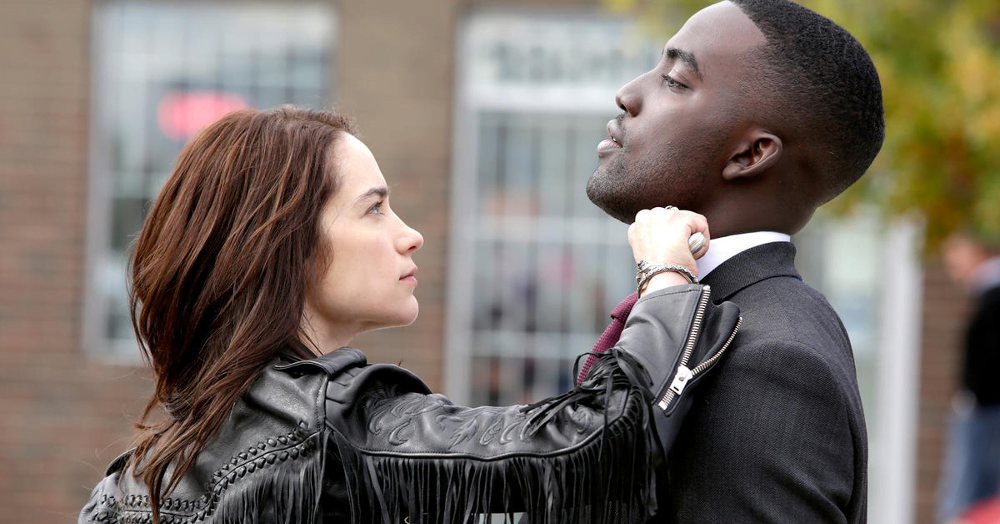 But look, you might be coming along so far as someone who isn’t already aware of this kind of genre TV. You might not have ever dealt with a show with 45 minute episodes of medium-grade special effects, one-liners and fight scenes that are really mostly about camerawork than hiring stuntpeople. Let me be clear: This series is dumb.

This series has an elaborate myth arc, it has its own silly rules, it has dragons and angels and demons and cowboys and haunted guns and it is based on a comic book (which it mostly hucks out except the broad strokes) and with all those elements blurring together what results is not some complicated filigree of intricate narrative design. What it is is Cowboys And Demons and what you get out of the whole of it is exquisitely brainless.

I really like Wynona Earp, but as with how we started, examining our base assumptions, you should bear in mind that I haven’t finished it, and I also don’t expect much of it at all. It’s a cheap show, and that cheapness means it has some problems that the people making the show wouldn’t necessarily choose. An actor wants to leave, a character is written out, and the show loses something they weren’t planning on losing. An actress gets pregnant and the show can’t just pay for a stunt performer of quality sufficient to compensate.

What this means is this series has a mystic pregnancy and a major character of colour gets written out before his story ends, and… that’s that. It sucks, but the important thing is the show knows its values, knows its audience, and is a fun, goofy, violent romp through a silly mythology of again, biker cowgirl killing satanic outlaws.