Conventional visions of horror are about taking the familiar, and adding the unfamiliar. There’s a reason so many horror settings since the 1970s have been focused on the suburban and the conventional being transformed into something dreadful and horrible – and the reason the slashers and monsters in movies so often represent things that we already contend with all the time now anyway. In The Stuff, the horror is the invisible consumption of food culture, in Friday the 13th, it’s the failure of the suburban space to make us safe, and in Camp Crystal Lake Chronicles: Zombie Boy Versus The Sex Havers, the horror is about being punished by adults for arbitary idiocy that has nothing to do with you and them making their emotional damage your problem.

The root, therefore, of modern horror movies, is about things we find relatable, and as the genre has progressed, it’s only a matter of time before you come across a horror movie where the thing it’s infiltrating is another, different type of movie. 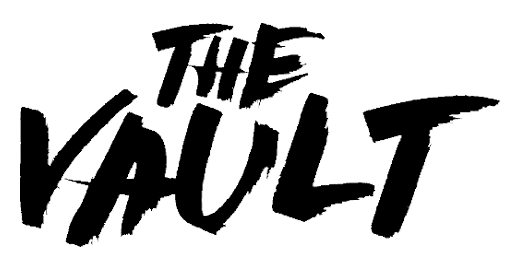 The Vault is a 2017 horror movie about what if a horror movie broke out in a heist movie? And look, there’s not a lot of talk about it on the internet, and that’s because it is, despite being middlingly competent and decent at what it’s trying to do, extremely forgettable. The most notable things about this movie, you run out of real quick:

And that’s where your traditional bullet points just kind of peter out. I mean, sure, Francesca Eastwood is a solid, decent actress – she’s been in a few good movies (and mostly, movies directed by her dad, which isn’t a great feeling), but also in shows like Twin Peaks and Fargo – indeed, she’s in an episode of Fargo that’s extremely well-received, The Law of Non-Contradiction. On the other hand, her earliest acting credit are from when she was like, four. Nice family connections if you can get them. 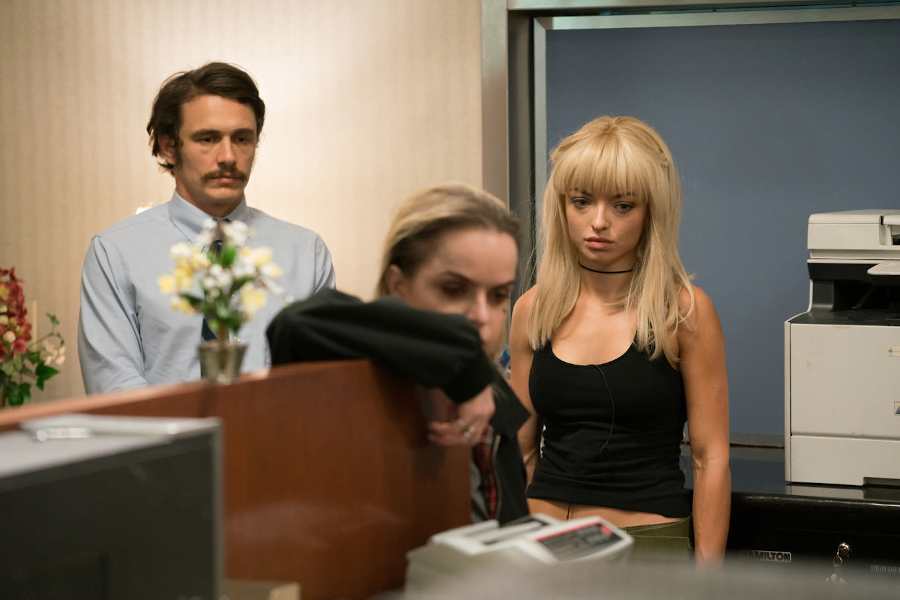 When I mentioned that horror movies often work by twisting the familiar, and make a monster out of something you have to deal with every day, it’s not a point that The Vault avoids: in this case, the horror is debt. Characters are in debt, and they need money to get out of debt. They’re doing things for the sake of their family, to save them from debt. The debt is, of course, with someone terrible, criminal lenders, because that’s how you get three quarters of a million dollars in debt, and the resulting response is to rob a bank. Finding the bank didn’t have enough money to address their debt, the characters then do what they can to get more, only to find

That they chose to rob the one haunted bank in town.

It’s honestly kind of beautiful in its stupidity; it even has a classic but who was phone? moment in its storytelling, a realisation from all the characters that something they assumed was very normal was extremely not without any way for the viewers to have worked it out ahead of time, and nothing illuminated or changed because of it. It’s a paint by the numbers horror story, and when you deal with that kind of story, the questions then arise about what you’re doing with it. 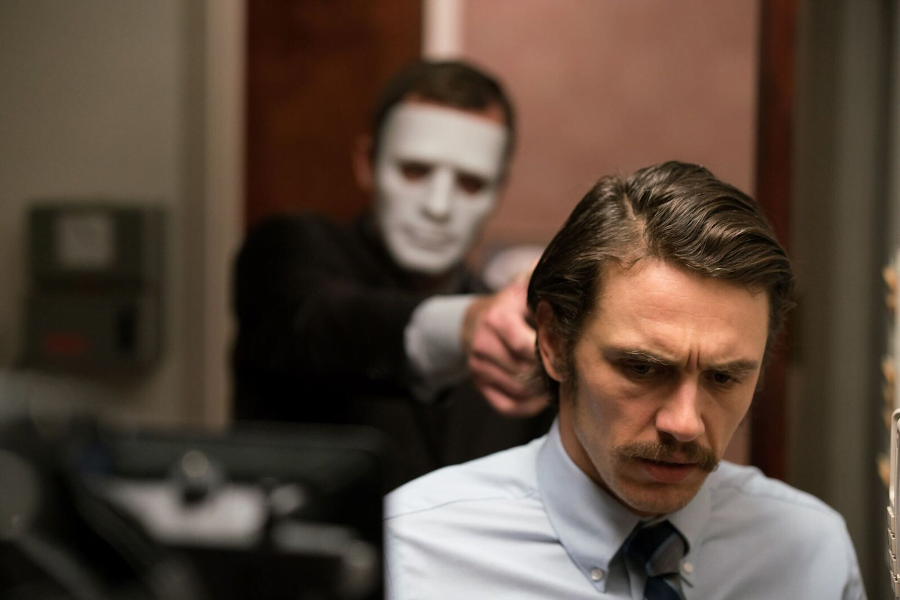 In The Vault, the horror of the story, the familiar that it builds on, is the idea that people will endanger themselves and hurt others in the name of escaping debts, debts that, in the United States right now, are not actually exceptional. In the first stage of the robbery, the robbers find that they have only managed to loot from this bank $70,000.

In the United States, the average personal debt is $90,000. Now that’s not entirely appropriate because if you’re extremely poor, you probably don’t owe anyone anything, because you were never loaned money in the first place. In The Vault, the people who the money is owed to has to be incarnated as non-specific, vague and impossible to sate with partial payments or reasonable explanations. This debt is shown to be held with violence, such as the capacity to throw people out on the street at all times, or to deprive you of food and leave you to starve to death, or to follow you your entire life, like a ghost, and extract payment from you every step of the way until such time as you are dead, and then in many cases, they can pursue ever onwards, finding the people related to you, the people who may have no idea what you did, destroying and corrupting families in the name of sating its own desire for money that it, largely, only uses to verify that yes, it has a large pile of money.

All banks are haunted.