Do you know what a shaggy dog story is?

The first time I remembered hearing a shaggy dog story was at a church camp. I know it wasn’t the first time I heard one, proper, because I’d heard this joke that my dad loved to tell and he loved to tell it I think because it always meant that he was the centre of attention from when the joke started to when the joke ended. I actually have this one long lasting memory of having heard the joke once before, when I was really young and then having this long, slow walk up and down the streets of Katoomba with a group of camp counsellors, in a slow gaggle, with the moon high in the sky as we made our way to the top of the hill, found the woolworths – or maybe it’s a safeway out there.

Woolworths is kind of a dead brand for the United Kingdom, but we still have them here, though really now I think about it it seems likely to me that the place was a Coles, though that may just be because noawadays, I’ve been using Coles and Aldi for all of my grocery shopping, because those are the two types of store that are open near where I live. But my parents live near a Woolworths and I go to the shopping mall they use when I want to get bread, because their place has a dedicated bakery, and unbelievably, there aren’t any of those here inside my local mall. That’s pretty weird when you think about it because bakeries are one of those sorts of all-purpose staples that we assume everyone has access to. But then my parents don’t live near a ‘mall,’ it gets called a ‘shopping grove,’ which is weird because it doesn’t have any trees inside the building at all, which seems to be a bit of a given for that aesthetic.

Anyway, we were at the Coles for crackers, sour cream, and instant french onion soup, and we went down to the park, with my dad telling his story on and on, with the repetition and the loops and the way that the knight ran up one flight of stairs, then up a second flight of stairs, then up a third flight of stairs and you just kind of had to hold on and be impressed at some point as you were barraged with detail. There’s almost a kind of game with the shaggy dog story, about correctly recognising when you’re being led on a long story going nowhere and where the details you’re listening to aren’t going to matter, and there’s even a way to win it when the teller of the story successfully dupes you into going along with it, and you realise too late that you’re invested in this story that’s not going anywhere, and that’s how a lot of television series end but they don’t have the decency of closing out with a pun. 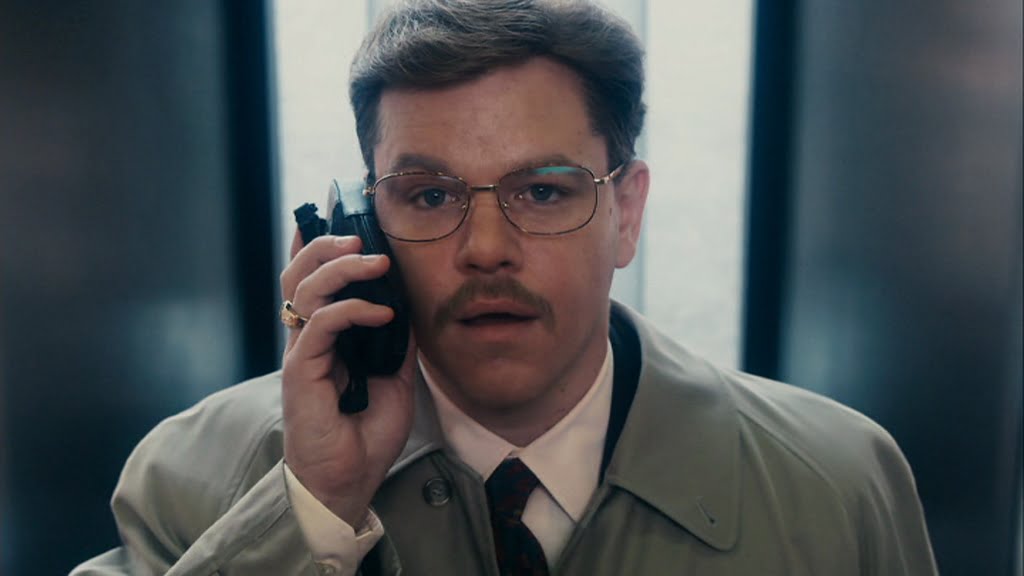 None of this is a shaggy dog story, of course because I’m not actually using it to set up any kind of a punchline and I’m not doing the thing where a shaggy dog story winds around and repeats things it’s said so that you can get the mistaken impression that it’s important, nor am I building to a punchline, not properly, unless you count the punchline of my dad’s hours-long joke, which was ‘What’s this ear,’ and I guess now you can say that this work has a punchline but also, it’s not very good. In a particular way you can think of this as a kind of shaggy dog story now, but I don’t think it’s a very good example of it.

The thing with the shaggy dog story is that they’re very common when you start talking about a lot of the stories in our day to day lives, where they don’t actually change much except the one person who went through them, a long, winding, repeated drudge where only a little bit changes from day to day. We tell ourselves we want realism in our stories, but realism in our reality is that most people are pretty content with their tomorrow being a slightly more okay version of today, and we’re pretty unambitious about that.

And then you get these stories, these jokes, these games that are about making sure that you’re paying attention over and over and over in anticipation of a hilarious moment that’s going to happen and you know it can happen and then it doesn’t happen and you know you never should have expected it to happen and what you’re left with is this long experience that’s somehow a joke, but also not funny in a way that makes you laugh out loud but is more hilarious because of just the sheer audacity of it. It’s not something with a point, it’s not there to tell you a story or there to teach you anything, it’s just a long, winding sequence of events that leaves you with the strange realisation that something funny happened but you’re never really going to be able to translate that comedy to another person without just repeating what happened to you.

The thing about this whole story in Katoomba though is that when we got to the park and mixed the sour cream and the French Onion Soup powder and made a kind of dip it wasn’t clear to me why you’d do that when you could just buy french onion dip and even to this day that’s the thing I remember the most, as well as the groans from the other camp counsellors when they realised that they’d been part of this shaggy dog experience, out in the biting, freezing cold of Katoomba. 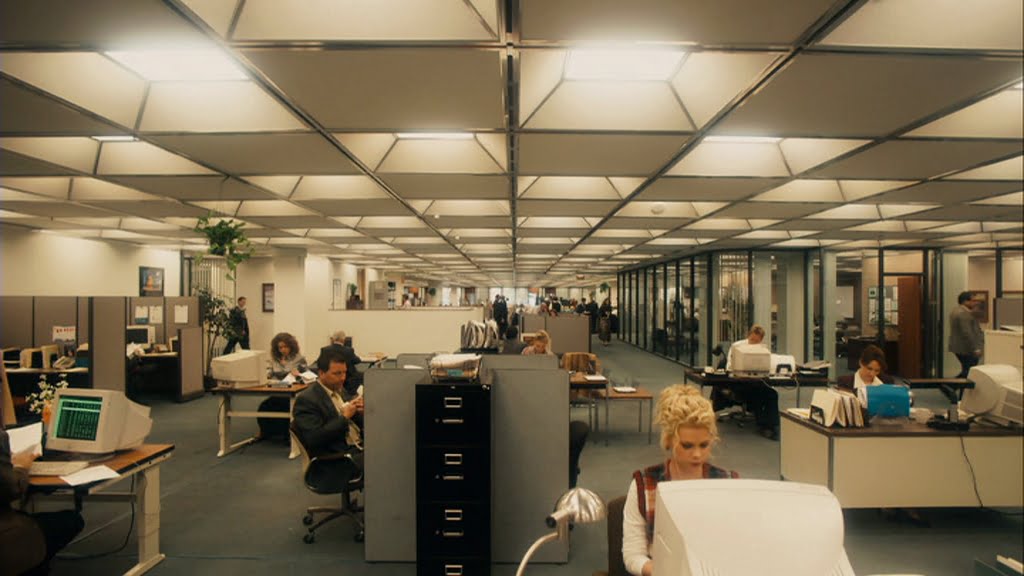 The Informant is a story about a real thing that happened of a fantastically corrupt asshole in a fantastically corrupt business being caught out for his fantastic corruption. It uses the device of a narrator going on wild tangents to represent when the character experiences dissassociation, a very real feeling experience of not even realising what your mouth is doing even as it’s engaged and serious and thoughtful and telling people what they want to hear while the person behind the eyes is gone. It’s exaggerated and a bit deliberately nebulous with the truth and the real company that really exists sent a letter to its employees telling them not to see it.

It’s a comedy because there’s nothing else it could be.

And it’s really good if you want to watch Matt Damon be a scummy corn executive. I like it a lot and I think if you want something low impact but also kind of darkly funny, you’ll like it to.

Anyway, do you know what a shaggy dog story is?