I watched this movie kind of. Back in the fundamentalist church, there was this thing some families with VCRs would do, where they’d record a movie from TV, pause at points they knew the movie would get bad, then unpause afterwards. Think of it like cutting the ads (which they did as well), but for swearing and sex and music.

The fundamentalist cult I was in had their own special twist on Evangelical Fundamentalism (weird how little evangelism we ever did), where church leaders believed that music itself, the very nature of how it sounded and affected people, could be a sin. Thought crime, for rhythm. This was part of how we insulated ourselves from the outside world. There were sins of the mind, sins you couldn’t control, and they could come from hearing an errant snatch of music. The tones of a beat faster than your heartbeat was a toxin that could summon literal actual demons. 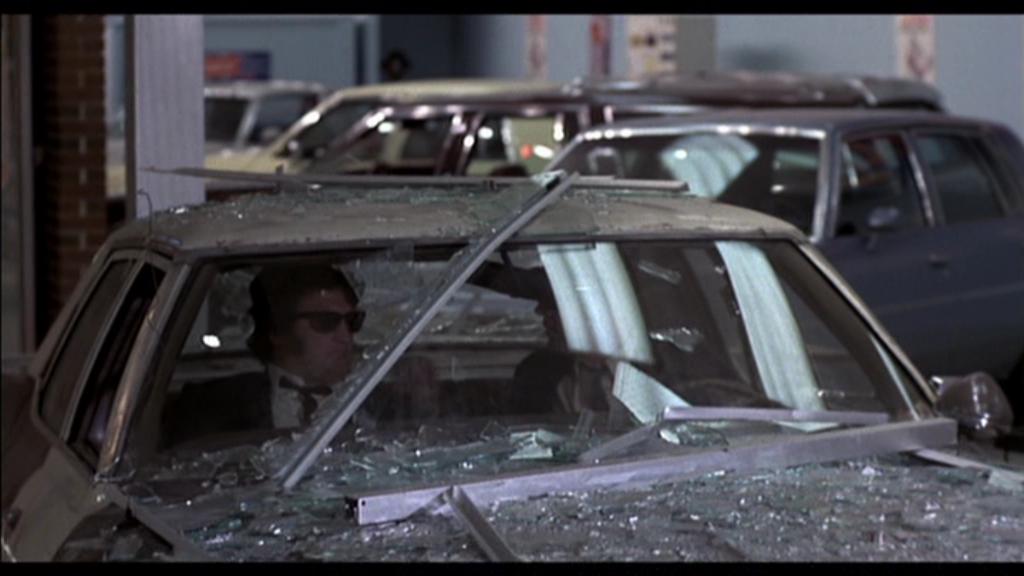 In my youth group, after I left that church, I saw Blues Brothers 2000 with Youth Group. It echoed of something. There was a church scene! They did things inspired by God! There was a Faith-Ish message! It could be tied back into what our youth group leader wanted to talk about, like The Matrix! I remembered really liking Blues Brothers 2000, because hey, that was really cool music.

Oh leave me alone, I was a kid.

Recently, Netflix suggested this movie to me and you know what, I thought, sure! It’s apparently a classic, I’m going to check it out. And what followed was a strange, fractal descent into a memory of a movie that I somehow had already watched and yet never seen. 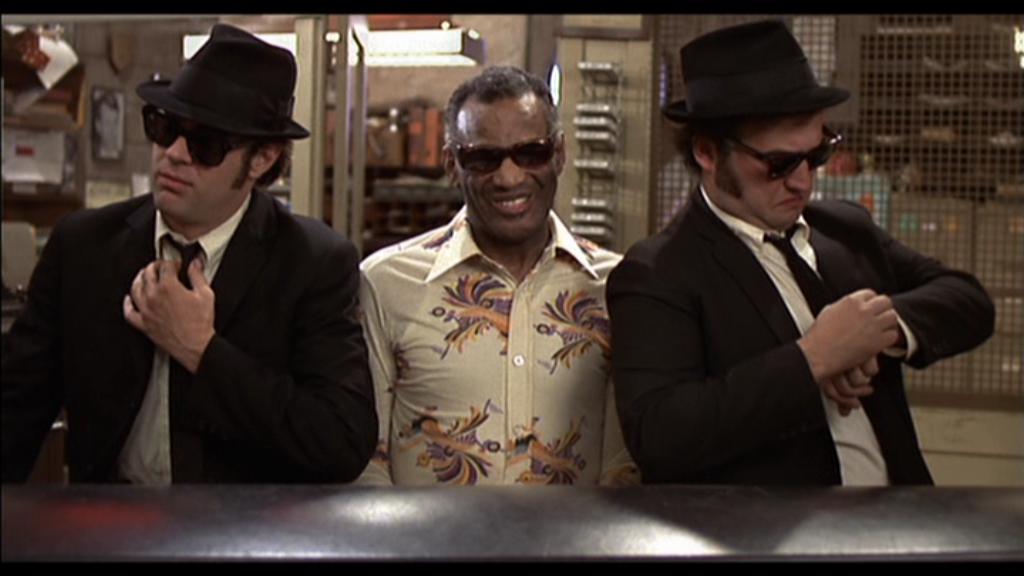 The thing that’s bananas about this memory is that I remember all the plot points. I remember ‘I hate Illinois Nazis.’ I remember the dinner scene, the pause-heavy dialogue in the bar because the audio on the VCR recording was deliberately muted over a swear, by amateur hands. I remember Carrie Fisher blowing up a hotel, remember Elwood arguing in the parking lot with the band.

I somehow could remember seeing all of the Blues Brothers, just with every single swearword, sexual innuendo, and song censored out of it.

The final product I remembered was maybe 40 minutes, and it was full of really long quiet pauses. You know that sequence where they get out of the car and slowly move upstairs to the heavy tones of the Blues Brothers theme? Imagine that in total silence. You know going to the music store, around Ray Charles? Sudden hard cut to them sitting next to Ray offering to buy the instruments. Oh, and some of the more violent car crashes were missing, the entire spiel of Jake explaining why he left Carrie at the altar was gone, and any of the swearier conversations cut out a lot. 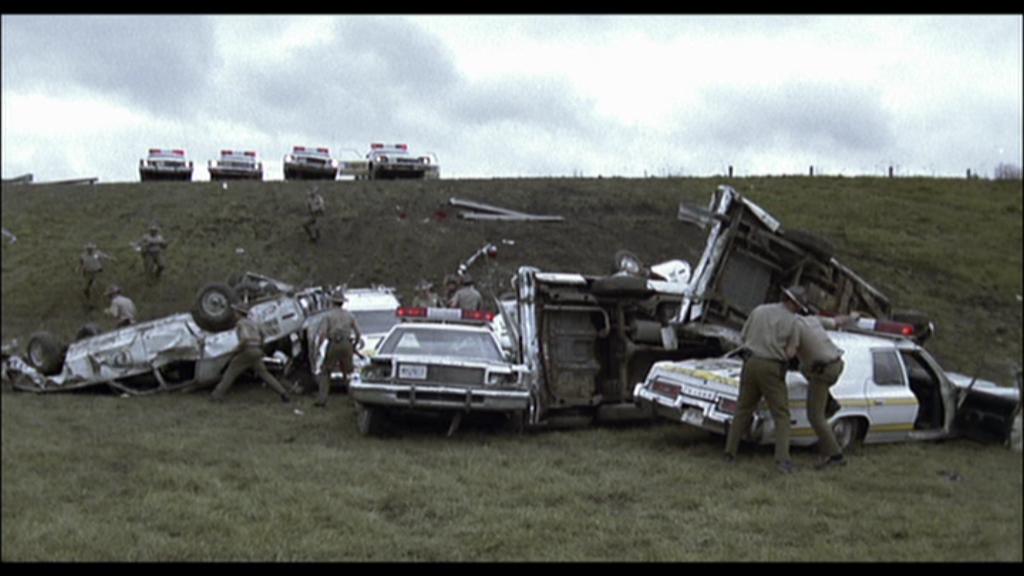 It’s a pretty funny movie. Some things don’t age well – I have too much empathy for service staff to appreciate the way Jake and Elwood ruin the fancy restaurant. Sure, a bunch of rich people had a bad day but none of them were tipping that night and that means all those service staff just got hosed. I don’t like the ‘broke on broke, loans on loans’ type of characters, but I know that’s a personal taste. Also there’s a point where Ray Charles shoots at a little black kid and boy did that make me uncomfortable. Watching James Brown sing as a preacher, well, I was going to make a point about the way he abused women only to realise that no, those two things gel, there’s no dissonance there for me.

The music is, of course, really good. Turns out that a bunch of these people have done this before. One thing that genuinely surprised me, because I’d seen 2000 but not the original was that I didn’t recognise Curtis from his tiny picture, so suddenly realising THAT’S CAB F*CKING CALLOWAY was a real treat. 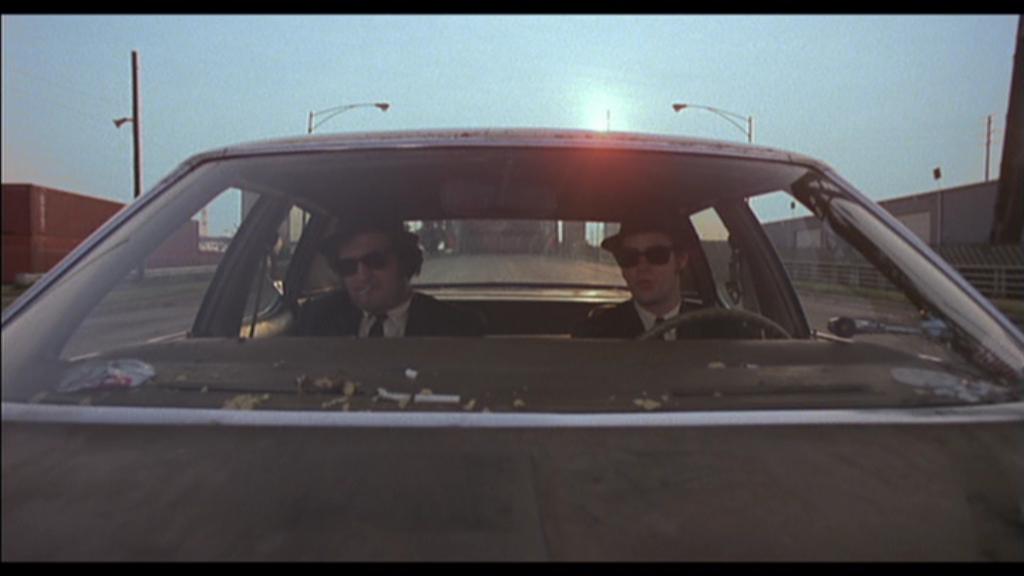 In the opening, there’s this joke that I remembered and never got. Jake lights his cigarette on the car lighter and hucks it out the window, then tells Elwood to fix it. I think the joke is that Jake is a thoughtless asshole, but I wondered if there was some hidden, subtle meaning to it. I went looking for explanations on the internet, and what I found was something amazing.

I use the Story Pile and Game Pile entries on my blog as a space to talk about anything using the lens of a piece of media, kinda like how I used this movie as a launching point to talk about the extreme level of social censorship I suffered as a child. Anyway, I found someone else doing this, while searching for cigarette lighter explanations. I found someone who talked about this movie for three paragraphs and then, then, the cigarette lighter came up, from which they springboarded to talk about how this movie shows that Vaping Is Good Actually, and the GOVERNMENT needs to STOP with its ANTI VAPING AGENDA.

If you go looking, you’ll find the article.

In several places, in many different blogs. Some are sovereign citizen blogs. Some are vape blogs. One is a media blog. One claims to be a personal blog but all the posts are reblogs and copies from other blogs.

No moral. No lesson. Just, hey, that was weird.