The actual review of this movie is very short: It isn’t very good. The story doesn’t do anything to hold itself together very well. There are numerous points where the assumed truths of the story are changed, and you have to invent motivations to explain why characters behave the way they do. Kit Harington is in it. There’s a pretty cool spider made of mannequin bits. The 3d is absolutely unnecessary, now. I do not recommend this movie. 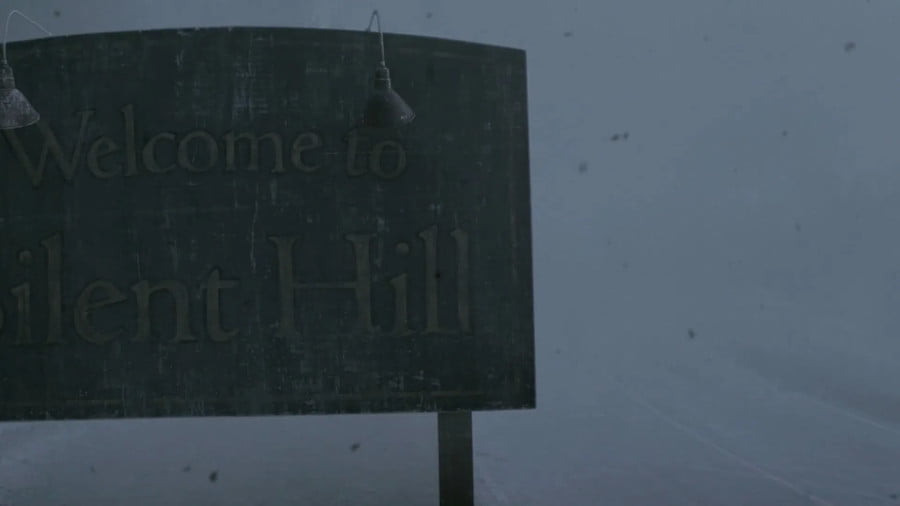 Silent Hill and Silent Hill 2 are largely considered to be classics of their genre – survival horror, narratively driven, low-mid tech videogames. They had an enormous impact in their era and part of why they did is that they were games that hit the primary audience of the time. It’s not something that we tend to like considering when we talk about videogames – they’re treated as if they’re these timeless gems, and maybe you might put a game in context if you have to, but broadly the asumption is that a videogame will always Hit The Same no matter what. Part of this is just the nature of games journalism being quite young – the machine chews people up and spits them out, so you are kind of constantly being given a perspective of a 24 year old burning their candle at both ends, then cutting it in half to have two more candles to burn. For that, looking at a game from another time is usually a matter of tapping personal nostalgia.

Nevertheless, despite the possible limitations on the phrase, these two Silent Hill games – and mostly only those two Silent Hill games are regarded as classics of their genre. The games were deeply about the horror that the game could represent. Limitations in the game were one thing, but also so to were the things the game could do that other media couldn’t. Infamously, the ambient sound and loading fog of this game were both used heavily because they were areas where the engine could handle the load, and questions of obtuseness or strangeness were all accepted as reasonable ‘because it was a videogame.’

Games are also very large, and even engaged players don’t see all of it. For every game entity that enters the game space, there’s an effectively unique experience of it; no matter how predictable the experience is, there are infinitely fine ways that the experience differs. General trends are then how a videogame work, and there are always details that not everyone experiences. It means that the videogame as a form is vast. Players construct explanations and then seek out justification for them as they become more and more invested in this large space, but most of them can agree on the key events.

All of this is to frame the idea that the first movie called Silent Hill was, probably, a mistake.

And then, six years after Silent Hill went nowhere, there was a need for a sequel. Not just a need, though: This sequel was here to take advantage of the 3D fad.

I don’t envy the people who made this their task. 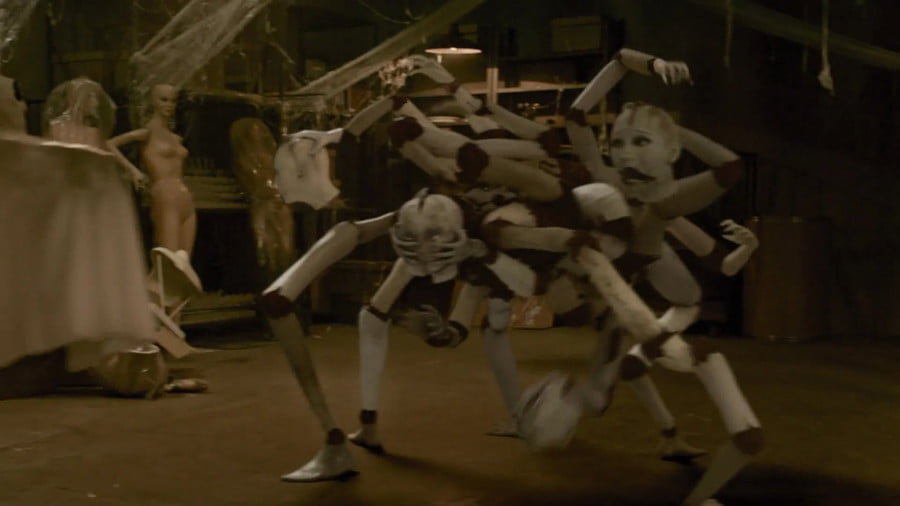 This movie is an unwanted, unnecessary followup to ride a trend, but I promise I went into it with an open mind. I didn’t hate the first Silent Hill movie, though I also didn’t like it either. It was there. I know there are some people who think of it as a maligned classic, and I am familiar with people who dislike ‘gamers’ overstating the quality of the movie, but I think that’s giving too much. Sure, Silent Hill was a poor adaptation of an existing canon but it was also just not a good movie in its own right.

Imagine thinking that what a Silent Hill sequel needed was serious continuity. In this case, part of how it tries to do the ‘serious continuity’ is to use that aforementioned Kit Harington vomiting an entire narrative explanation around the 40 minute mark. It’s not that you can’t have characters explain things to one another, but if you’re explaining at 40 minutes in, like that, it’s a sign that you haven’t done anything to explain things before then. It also signals how important this movie thinks its continuity is – how important its lore is.

Now it’s hard to tell exactly what Silent Hill is in any meaningful way, because Silent Hill is a confused mess of a franchise made mostly out of failures to follow up on the critical success of Silent Hill 2. It’s a very flexible horror series, with a clear aesthetic of meat-based, disused, dilapidated horror, building in the idea space of a horrified, dead town. It’s a vibe that lives in a place, and at least in its best incarnations, the place draws its horror from the people who go there.

The Silent Hill games at their very base, the thing that makes them good horror and the thing that makes inhabiting them as player spaces work, is the way that they are focused narratives on very personal psychological horrors, like grappling with the guilt of killing someone and the possible reasons for that that may make it acceptable or unacceptable. Silent Hill is a scary space, but at its best, it’s a space that follows a very J vision of horror stories, a malicious genius loci. Simply put, Silent Hill stories are about Silent Hill the place metaphorising the miserable people who get stuck there, with the religiosity of its horror all meant to present layers of metaphor wrapped around an individual’s personal hell. This is why the series tends to shift protagonists consistently, but always goes to Silent Hill.

(Except when it doesn’t). 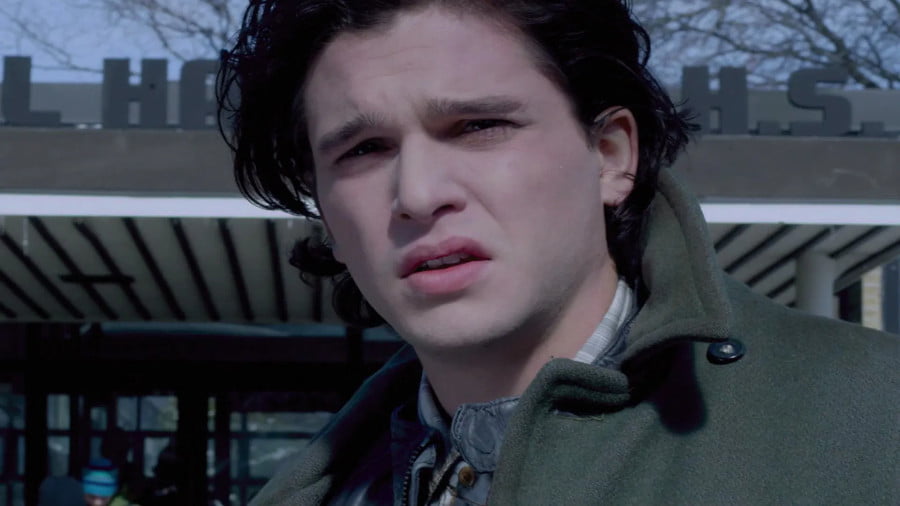 This movie, instead, tries to make its narrative about the things that Silent Hill, the place, wants, as metaphorised by some extremely budget cultists, the least interesting thing to see in a Silent Hill. There’s a reason you mostly deal with aftermaths and the things cultists created and released, rather than the cultists themselves. There’s a reason the people who come to Silent Hill are broken people.

It’s a little wretched, really; when you make a horror movie by the numbers, the protagonists you need to end up with aren’t really valid Silent Hill protagonists. The finale of a conventional horror movie rewards the person who had the least fun and did the least wrong – but Silent Hill is a place that doesn’t care about people who didn’t do anything wrong.

Imagine if this movie was about something rather than just a branding exercise.

Silent Hill Revelations 3D : It is A Movie From A Society.