This movie is an extravagent, explicit act of utter swagger.

Imagine if you will, that you had been handed the pieces of a movie to be made. Imagine that this movie had to be constructed with these parts, that these things needed to be included in the movie, but that you had control over the actual course of the plot, the story’s themes, the way it handled them. Imagine a checklist of things that had to be included, and when looked at in a vacuum would look like just the worst kind of embarrassing movie. 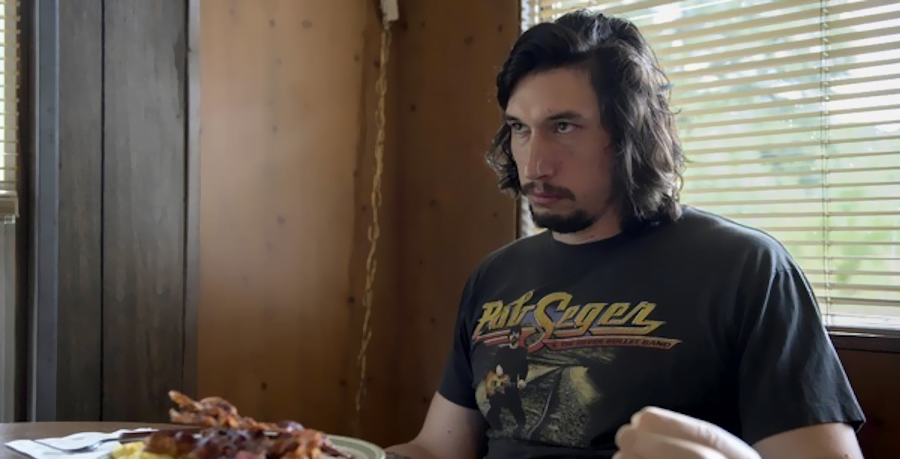 Here’s a list of things that happen in Logan Lucky.

This movie, in its components, could very well be a hallmark movie. This movie has a number of quotes and opinions about the rural southern United States that could veer into that territory that we know as glurge.

And every part of this movie kicks ass. 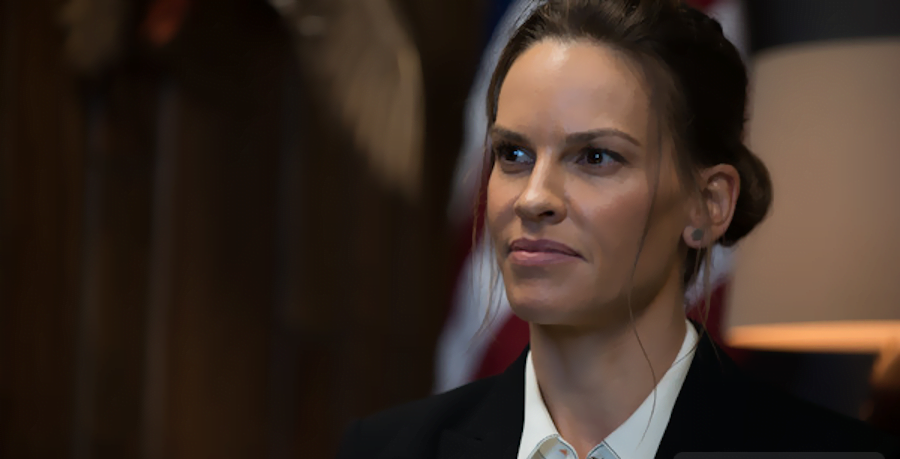 This is Ocean’s 7/11. This is part of the Ocean’s franchises, as far as I’m concerned, because you’re watching some actors who can project a fun personality being extremely enjoyable as they arrange some way to acquire an enormous sum of money which is only otherwise going to be going to financing the furthered increasing of the money pile by people who have no rights in a moral world to that much money.

If you’re familiar at all with character design and voice, even if you’re from these regions, just by the preloading of the coding of American cinema’s standard cinematic language, you’re going to listen to the opening of this movie and know what this movie wants you to think about most of these people. They’re largely going to be stupid, right? That’s the typical meaning of these kinds of people, doing these kinds of activities, with these kinds of accents.

This is the point.

When magic is all about manipulating attention, one of the most powerful tools there is the assumed familiar. A good heist movie, or a good magic trick, is therefore going to rely on presenting you not with something fantastic and ridiculous like an elephant, but rather something extremely familiar, so you think you know what’s already in play when the elephant shows up.

This movie shows you a bunch of characters, and tells you that they’re stupid hayseeds. 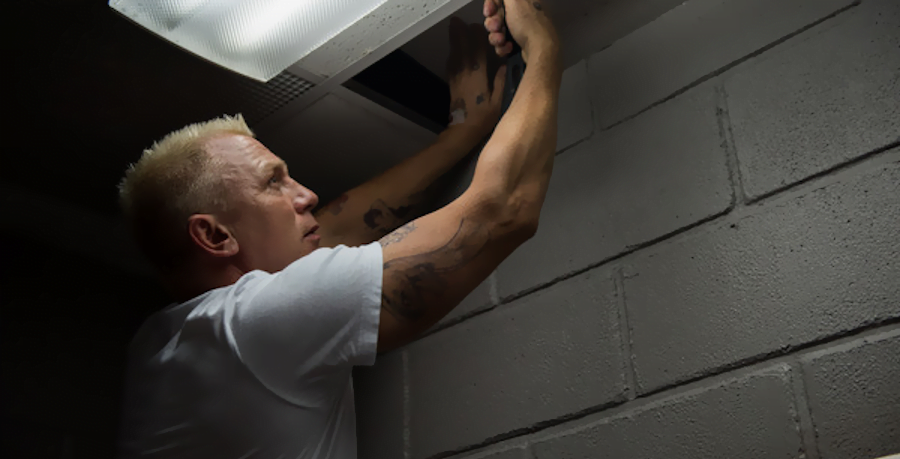 The heist is clever, and everything that goes into it is clever. There’s stuff that works because of happenstance and there’s quick thinking behaviour flowing from an opportunity, and there’s also stuff that shows thought and insight over time. There’s a lot of different ways to express being clever in a story, whether it’s about being able to see a lot of possibilities when you plan ahead or whether it’s about being able to make a lot of fast, decisive choices that indicate an awareness of what might follow.

It’s like this whole movie was made to show how many parts we normally see used badly, how much of basic storytelling is normally wielded to dismiss and degrade, and here? All these dull overused cliches are mashed together, put under pressure, sharpened to a point, then stabbed right into the eye.

As always, with this kind of movie, there’s a risk in that promoting it results in dissolving it. I can’t tell you how good my favourite bits are in this movie without setting you up to look out for them, and in the process, change the way you will perceive this movie.

Highly recommended, check it out.