Here’s the story of a television show that fell apart in an amazing way, and came together as the average of the sum of its parts.

Arrested Development was amazing. The series tells the layered, interconnected and extremely dense story of a rich family of total jerks in the property development and being-rich business in California in the early 00s. It is a story of the unreasonable insulating power of disconnecting wealth and of the communities that that creates around people.

When I call Arrested Development dense, I mean it. Consider the following arc of a narrative where A resolves to not see his family again, because B, his brother, stole from him, lied to him, stole from his son, then failed to back him up when he needed it, C, his sister, reflected on his loss of family status and public humiliation as good news for her meaningless hobby after lying to him, D, his other brother was assumed to be better than him for the job he wanted to do after demonstrating comical incompetence, and his father E and mother F both contributed to that humiliation to enrich themselves because they don’t respect him enough to talk to him. In a lot of series that would be the culmination of a two-hour two-parter but this is literally the first half of the first episode, and as the cast gets bigger and the history the story can reference gets denser. There are jokes that pay off ten episodes after the setup, and some plot points are kind of comedy pinatas being kicked downstairs, making for a host of cleverly layered jokes to the point where it honestly becomes really hard to tell when the show is just dropping a one-liner or an offhanded joke. Is that a reference? Is that a reference? Is that a reference?! 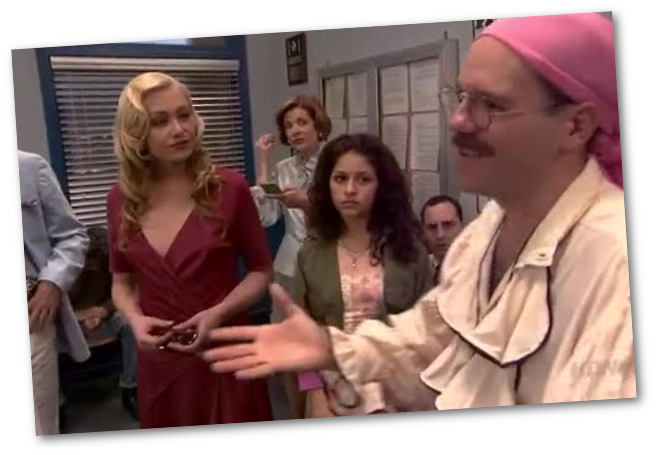 It’s not just that the show is really clever and moves along at a breakneck pace. It’s certainly cleverly constructed. One of the tricks of this pace is it means you rarely have to spend too long an amount of time with any individual character in the story, which is great, because they’re almost all completely horrible assholes. Even the nicest ones are children acting out against their parents and their own wants and that is just the source of another set of problems.

References are made to the authors’ other works, the process of making TV shows, other material the show creators’ have made or were involved in, local geography jokes, extremely corner-case political jokes and a view on international interventionism and queer rights that was at the time just starting to be edgy in a positive direction. It was also just incredibly funny, doing a lot of jokes that took second or third parses to click, meaning it was rewarding to rewatch.

The process of its making is irrelevant to the text, of course, but it’s still impressive. Most scenes were shot multiple times, because the documentary style of the camerawork required characters to be shown saying the same things from many different angles with the conceit of only one camera. Sets were sometimes quite large and had dozens of extras, and the acting talent was a mix of old established character actors you could have some sympathy for, and otherwise unheard-ofs who had been putting in time and so you didn’t have any kind of fundamental perspective on the things they did.

What’s more the story used non-diegetic elements to further enhance the storytelling, with a variety of celebrities showing up as their real-world identities. Carl Weathers, Andy Richter and John Beard all show up as themselves. 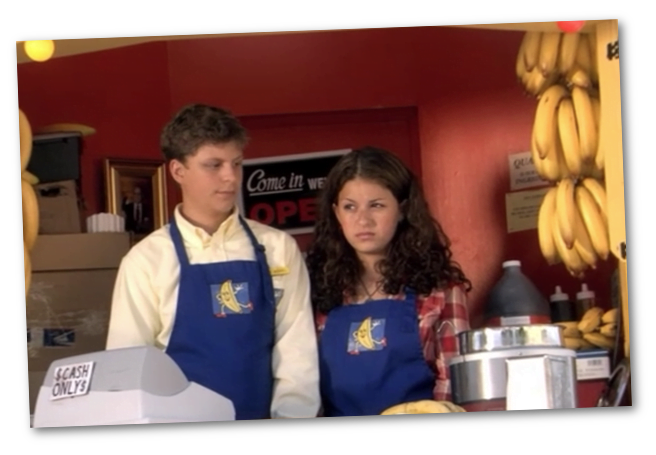 The setting uses these elements, this fuzzy boundary of reality that regularly references real events with fake ones, to put you in a half-real haze about what the world they’re talking about is actually like, and slowly but surely lean on the wall of realism. There are things in this series that are ridiculous, there are concepts that simply obviously can’t be true, because it’d involve a rich, powerful, moneyed overclass that are somehow incredibly clueless about the world they supposedly own.

Yeah, it’s pretty amazing when you start to realise just how realistic the setting of Arrested Development is. When you learn that the blitheringly incompetent lawyers and overwhelmingly corrupt real estate agents and millionaires who will bribe dozens of people for their petty ends and support utterly ridiculous art that shows only the most shallow, facile appreciation for the culture they think they guide.

Sure, the setting is built around the characters being ninnies, no big deal there, but it’s important that it’s not just that the Bluths are doofuses, it’s that the people around them are also doofuses. There are only a small number of people who seem genuinely, actually connected to reality – like the first warden.

At the same time, this warped and ridiculous world is recognisably ours, the people are not so utterly farcical, because the whole framing device of the world of Arrested Development continually invokes the patronage of these same rich doofuses. The Bluths live in this world where they are insulated from the realities of the world. They have spent enormous amounts of money on maintaining that. 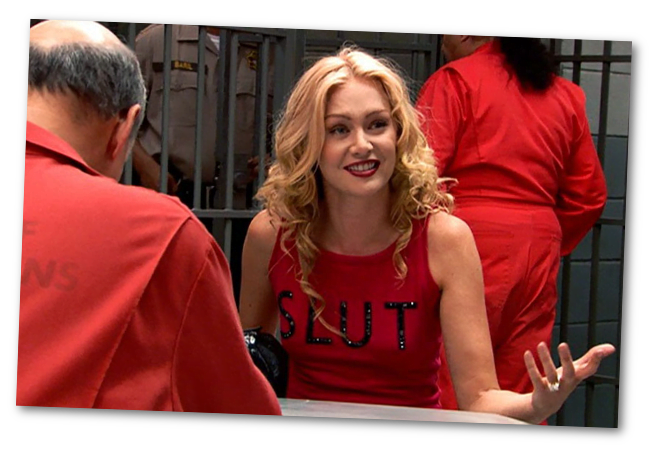 This is what wealth does to you, and it’s what Arrested Development is about. It’s about living in the desert in a micromansion made with the cheapest material and barely noticing the costs of it, because you don’t have to worry about the long-term damage to a car. It’s about everyone around you being an incompetent boob because they’re entirely specialised services in interacting with and extracting money from clueless ninnies.

The whole thing is structured to be a joke at the expense of fake people, but the horrifying thing about Arrested Development is how true so many of its characters ring. Military commanders, overly self-obssessed artists, educators struggling to appeal to increasingly unaware wealthy parents without funding, and a world where everyone is at least partially interested in fame and recognition and facile appearances.

This is the world of the wealthy. 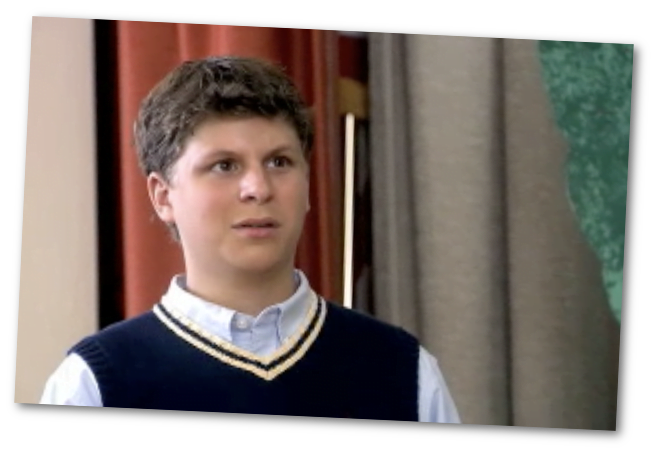