This meant that I got to be very familiar with the mechanisms of how people related to fetishes they had that I didn’t, and how to listen to people talking about them. Some people have big communities that let them swap information and have a cultural exchange, where there are rules and tropes. Some people don’t, and have nearly unique interests, or interests that are sensitive enough that other people’s interests in the same space are abhorrent to them.

I am particularly resistant, then, to the idea that people with fetishes or kinks are fundamentally ‘wrong’ or ‘bad,’ or that you need to have a fetish or kink to understand it. Mostly all you need to do is be willing to listen to someone and empathise with them.

One example that comes up in my mind a lot to this is the controversy around the 2011 movie, Contagion. 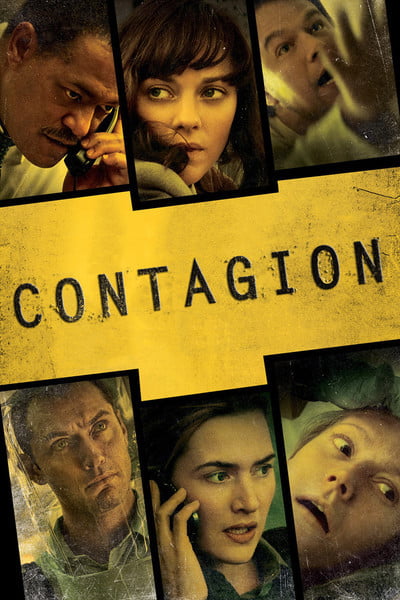 I can tell you nothing about this movie, not at all. I can’t tell you the plot or its cast or its themes. All I can tell you is that in this movie, Gwyneth Paltrow, in glorious high-quality movie framing, sneezes on screen a number of times.

This movie was unremarkable in almost every way. But it was the source of some interesting cultural fractures in the sneeze fetish community. Particularly was the discovery for some fans that they couldn’t enjoy the kink if the character was not sneezing harmlessly. She sneezed in this movie, and then got sick and died.

This movie upset some people so much they had to avoid their sneeze fetish forums. There were people who were very insensitive about sharing gifs of this movie and movie clips or references to it, because to them, it was a beautiful actress doing the thing they had a fetish for seeing beautiful people do. It was like customised, niche pornography made with the highest of production values in a media space often hurting for that kind of attention.

I think about this movie, from time to time. I think about it when I talk to friends who feel sick or wrong or twisted because of their relationship to their own kinks.

At the root of almost all kink is a hope that the other person, responding to it, will be okay with the kink-haver. It’s more complicated than that, but at the root of it, that’s mostly what ‘weird’ kinks and their communities connect to.

It’s basic and it’s silly and it throws out a lot of people who are working themselves out.