This isn’t the kind of thing I wanted to do for Smooch Month, but I figure it’d be just a kind of lie if I wasn’t willing to admit it. Finding stuff to Story Pile for Smooch Month has been really hard.

Normally when I approach a topic it’s easy enough to start because I want to talk about things I find interesting. That means I have things already in mind for interest. If I wanted to talk about overrated RPGs, for example, I’d think ‘are there any games I think are bad but are critically acclaimed, oh, TWEWY, FFT and Undertale and that’s most of a month’s content done right there, no problem.’ When it comes to Smooch month though, I explicitly wanted to get out of my comfort zone.

Part of why is because I don’t watch a lot of smoochy media, because it mostly makes me unhappy, or reminds me of being unhappy. There was a time in my life, I, no joke, seriously sat on the verge of tears because of an anime opening theme subtitle, and the series it was from was DearS, which, if you don’t know it, good. It’s bad. Don’t watch it. It’s real real bad. Avoid it. Anyway, the point is, the times in my life when ‘romantic’ media hit me the hardest were some supremely messed up times, and that meant I responded to some dreadful garbage, movies that today I think of as actively bad, things that spoke to a person I’m not any more, and am supremely grateful that I’m not. 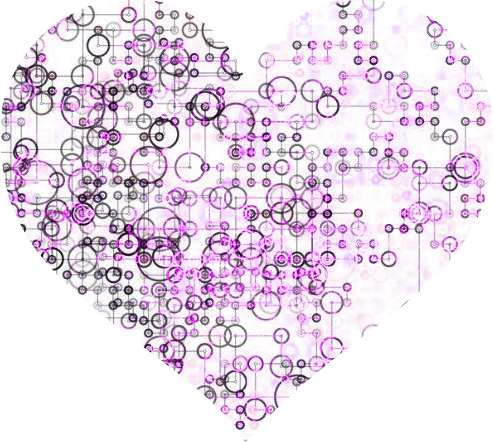 That meant that I’m both starting pretty fresh and, since ‘boy grouses about genre he doesn’t like’ is supremely dull, I wanted to take the chance to watch some Smooch Media that I could both talk about and maybe connect people to their new favourite thing but also broaden my tastes and horizons.

First I asked friends. I got some good suggestions, but not things I could use – Australian Netflix and Stan, after all. I wanted to avoid anything that needed shipping to make it good – so the Tangled series was right out, even though I like it a lot. I wanted to avoid movies that treated their audience like they were stupid, which meant a lot of rom-coms I knew were gone (Sarah Michelle Gellar has starred in some bunk). I also didn’t want to just watch action movies that had a romance in them, because it felt like cheating. No. This was about Smooch Media! That’s when I started looking at lists online, google searching ‘good romantic movies,’ and, well, that’s when I ran into the maw of the algorithm.

Did you know Kristen Stewart’s done a Tragic Lesbians Movie About Theatre? I did. It’s called Clouds of Sils Maria. Not going to talk about it here, it’s depressing as hell and is really more about the transient nature of fame and the disposable vision of women. How about Snow White And the Huntsman? Well, that’s an action film, and it’s really bad too, which is maddening because how hard can it be to make Snow White not garbage? Also didn’t write about Blue is the Warmest Colour because it’s really steamy and gay and that makes me really uncomfortable and exploitative. I read all of My Dragon Girlfriend, too which is also super steamy and gay, and that made me feel even more intrusive because it wasn’t a multimillion dollar international production. Mixed in amongst all these movies and series, though, there were all these things that the Algorithm thought I’d like, things like thrillers and horror movies and suspense movies which were all masquerading as Smooch movies, with the general message of Maybe Don’t.

This subject has been really hard to cover! And part of that is that when you ask the internet about ‘romantic media’ you get ten thousand answers that aren’t very helpful.