I grew up – okay, let me start that again. 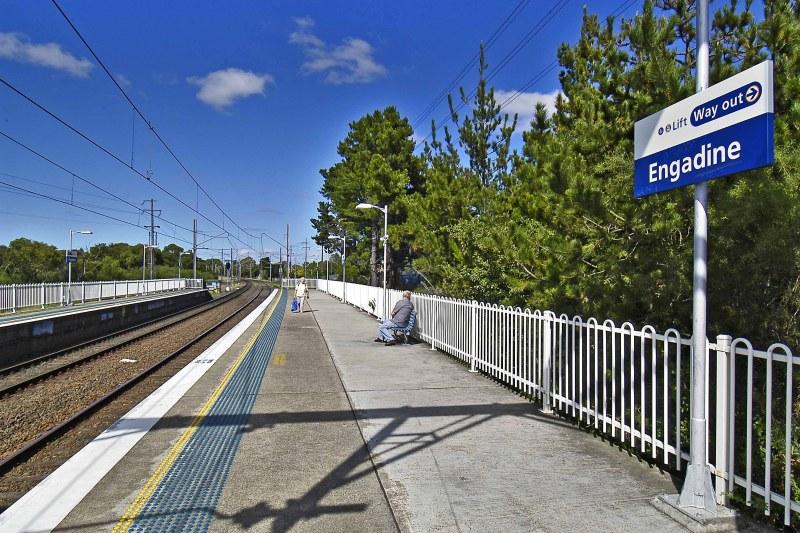 I lived, from the age of four to the age of fourteen, in a suburb of New South Wales called Engadine. Engadine is where I learned how money works, how to read, what a library was, how to talk to a doctor, about family restaurants and VHS tapes and watched the Beta cases slowly disappear off the shelves. It’s the place I walked with my mother as she went to a business to pick up an actual physical paycheque and hand it into an actual physical bank. It’s the place I tried a paper route.

To say I ‘grew up’ there is a misnomer, though. Because in Engadine, I was in an environment that deliberately sought to stifle what I learned of the world, watching a small number of years left in the world tick down. But Engadine is still a big part of my life, and time to time, we pass through it on the way to Sydney, from where I live now. 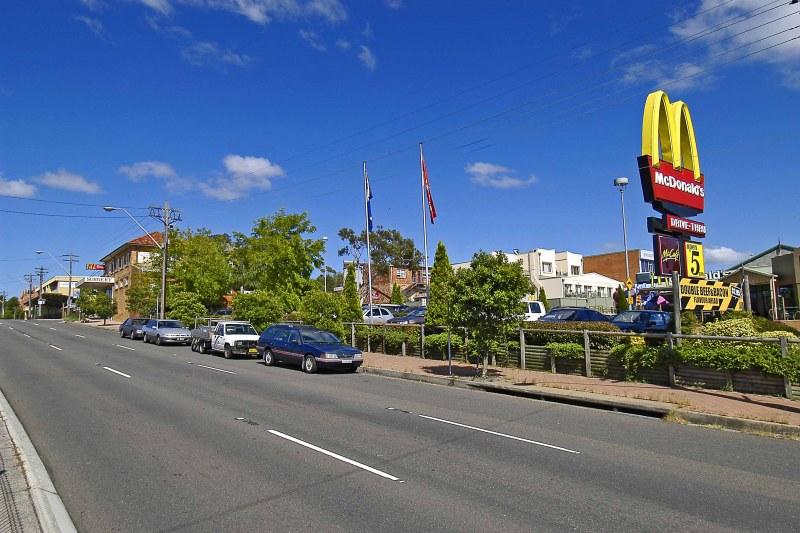 Engadine has a KFC and a McDonalds on the highway, meaning that on a long con drive out of Sydney, it’s a place to refuel and restock, and also, crucially, a place where you’re not going to get caught up in a brutal Sydney snarl of traffic if you stop for a while and sit down.

Dad used to say Engadine had a lot of flat ground – it was just all vertical. The terrain of Engadine is all hills, homes perching on uneven backyards, with the biggest flat areas being the football pitch, the mall, and the public pools, which sat across from the school I went to. We would cross the road and do sport on the big field, or in the public facilities to play hockey.

I really do love the public works part of Engadine, in hindsight. There were so many things that were available to me that I didn’t know, or didn’t appreciate. There was a walkway to the Train Station that went under the road, so as a child, I could safely make my way to the station without having to go up a huge number of stairs or some other way cross six lanes of highway. 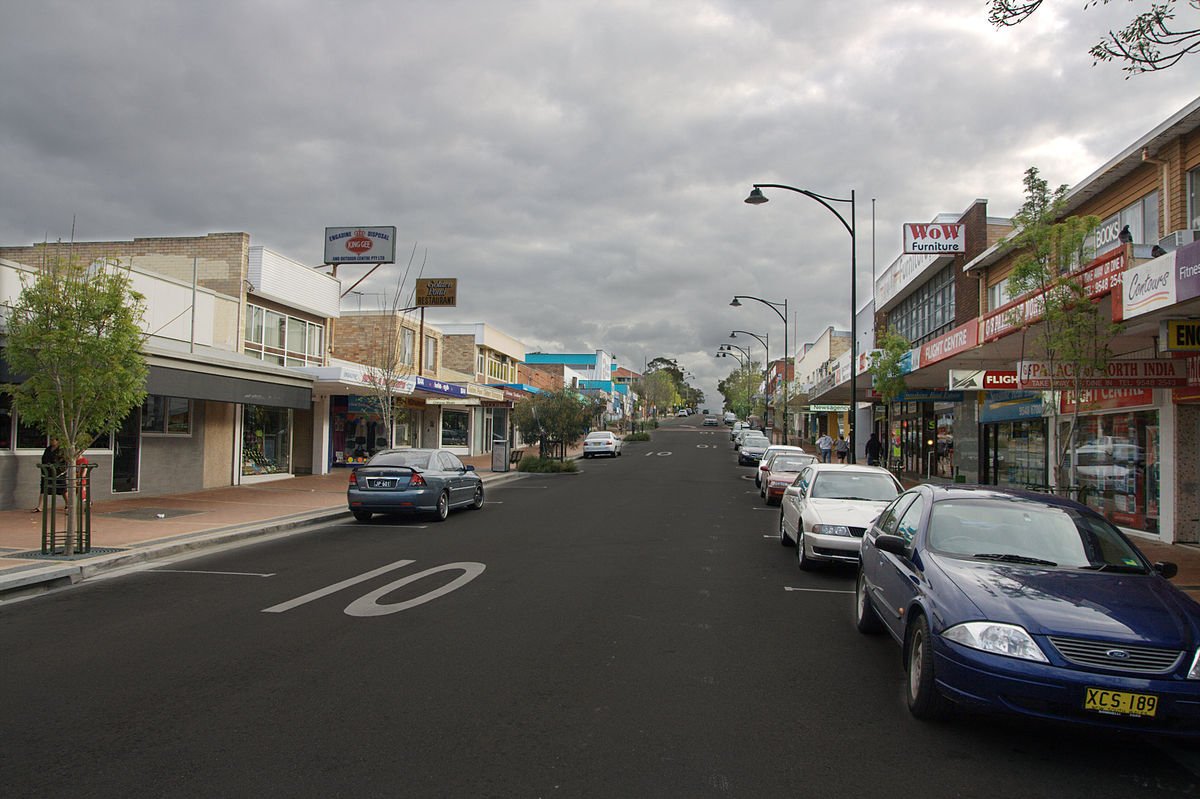 When we revisit Engadine, though, the thing that blows my mind is how little it changes. Storefronts have changed – different businesses have come and gone and I’m sure nobody there remembers me, nobody remembers what I did or who I was, some nondescript little church kid with a bowl haircut reading Pratchett novels in the foyer. But the shape of Engadine is the same.

I think a lot of this is because of the roads. Engadine’s roads are all… pretty much the same? The big Woolworths is probably a Coles now, the NeoLife offices aren’t there any more (because the bastard who ran them is dead), but the businesses and the people have to follow the shape of the roads, the roads that are laid out on the land as best they can be. 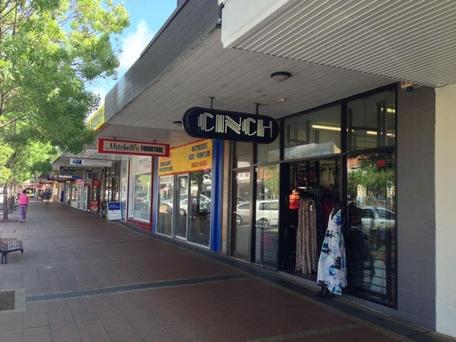 I remember when I lived there I was genuinely confused as to how there were any other places in the world. How would you get there? The first time dad drove us out onto the highway and I saw that that little road I thought went nowhere in fact went everywhere, it blew my tiny mind.

But Engadine is still Engadine. It is older and it is different and it is dressed differently, but it is still a place named for the people who we took it from, wearing on its roads the scars of a culture that should never forget what we did.