This one’s going to feature some chatter from me as someone in a privileged position talking about people who lack that privilege. Just a heads up.

Recently I did a video article, where I mentioned that the idea that the main character of Fire Emblem 3 Houses could be read as autistic. At the time, I mentioned this was something I’d absorbed off other autistic friends and even mentioned one of them by name.

In the same week I recorded that audio, I introduced a early-transition trans girl friend to the idea of doortitting, where early on in transition, many trans girls misjudge the weight of doors and whack themselves in their extremely sensitive chests in a way that can be super painful and rough.

In neither case are these my experiences; all I’m doing is giving voice to things I’ve learned and heard from multiple other sources, and I try to make sure when I do these things I’m making it clear that I’m speaking of things I learned. There’s a gap between knowing and learning, after all. 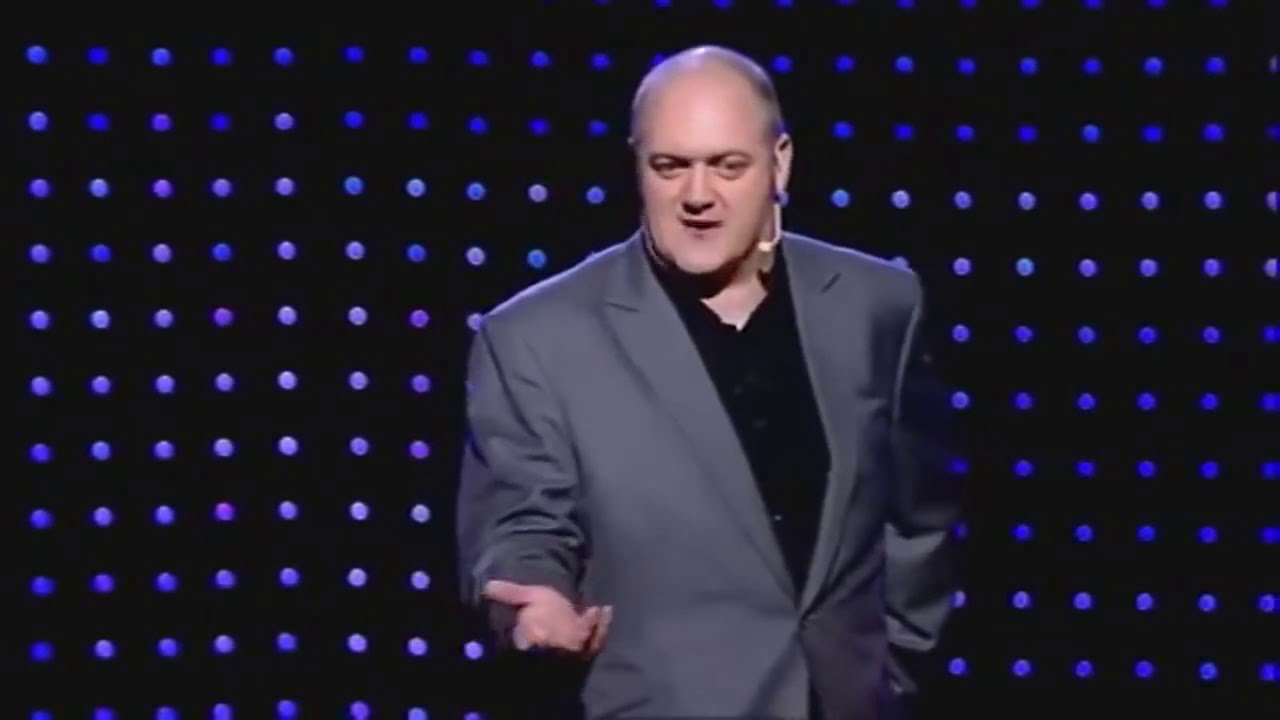 Dara O’Briain in one of his comedy sets once related a story where an incensed Christian got mad at him for making jokes about Catholics, but that he didn’t have the courage to make jokes about Muslims. Dara’s response was that he wouldn’t tell jokes about Muslims because he didn’t know anything about them, and neither did his audience – there was literally no way to make a meaningful or funny joke from that position of complete ignorance, and admitting that ignorance was important and powerful, and it highlighted to me at the time the idea of how people are sure they know things when they don’t really. He then related a string of nonsense that may or may not be related to actual, obscure Muslim traditions and the point of the bit is I don’t know what he’s talking about.

There’s stuff I don’t talk about because I don’t know about it. I don’t talk to a lot of black women, for example. I can read black women’s work and I have indeed done so, learning amazing things about what Robin Boylorn calls blackgirlness, but that’s reading from an academic source. That’s not ‘my friend talks to me and I absorb culture through them.’ This means I’m typically resistant to commenting on black women’s issues except in the broadest way that hey, we treat black women real bad, that sucks, let’s stop doing that. When it comes to trans dudes, I talk to fewer of them than I do to trans women. Ace and autistic people are more common in my sphere, and that means I often think about the concerns they raise.

I think it’s important, and very healthy, to work out what it is you don’t know much about, even if not to fix that because you don’t want to approach friendships with an air of ‘You are my research assignment who will make me less ignorant of say, Southeast Asians,’ but just so you can be comfortable and confident admitting two crucial and important things:

I learned this from…

These are invaluable tools for keeping your mind working well. Connect what you know to the people who did the work, and admit when your knowledge fails you.

The other thing is, and this is very important, even if in single direction relationships like where you’re reading a twitter feed of someone who doesn’t talk to you (like a big name activist or the like), is try to ensure you have a plurality of voices of types around you. When you listen to one black person, one gay person, when you’re not listening to marginalised voices but a marginalised individual, you’re making it harder for you to get interesting, meaningful, nuanced perspectives on these groups.