The Pitch: It’s a wallet worker placement game, where you’re commanding a gang of The Suits inspired thieves hitting a casino, avoiding guards, and trying to have the best score at the end of the night, in a high contrast black-white-red style. 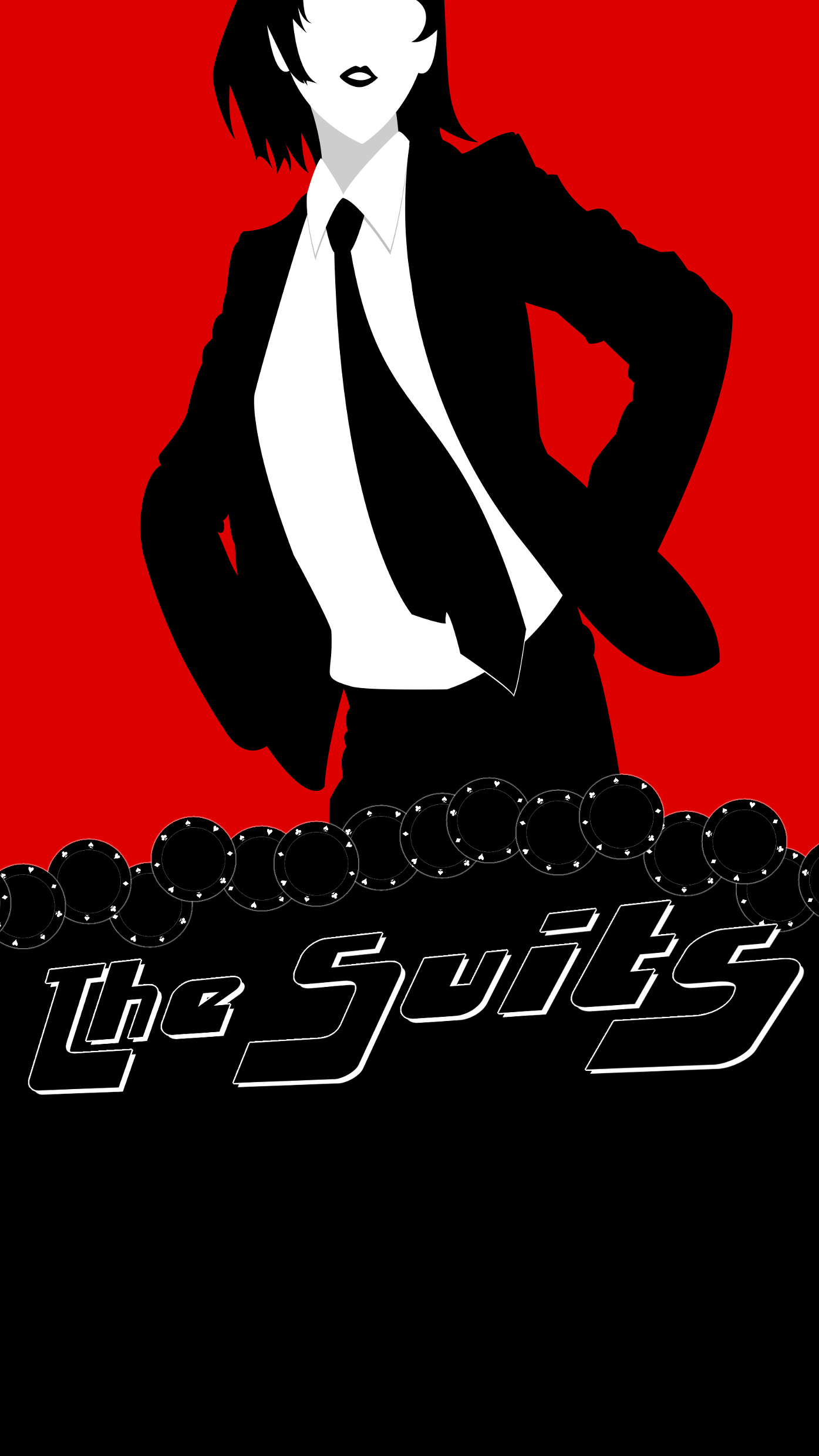 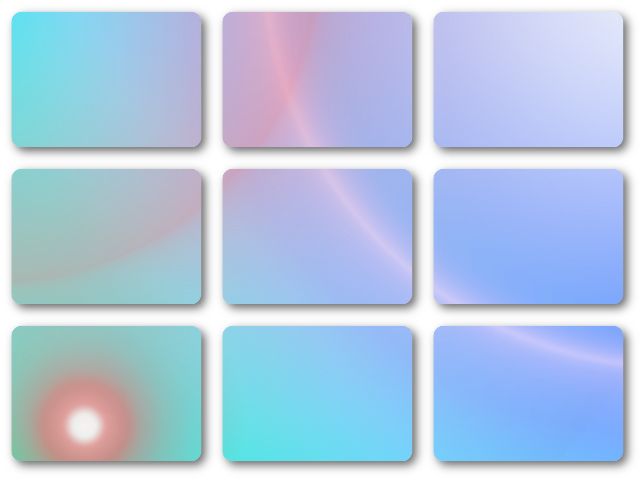 These are nine rooms, and players can move any amount, but there are guards that block hallways – and you can move them, too, with the right game action. That means that in addition to trying to put your thieves in some rooms, the guards also limit where you can be, but they also let you block your opponents’ movement or make it less convenient.

Each room has a value like a poker card, but also a type and a special rule. So there might be a room that pays out to everyone in it, or a room that pays out to the player who pays the least, or whatever. So it is a worker placement – you put in a worker, you get a thing. At the end of the game, though, your workers’ positions represents a poker hand and that determines your share of the final payout from the heist.

The biggest barrier to this is … well, stuff on gamecrafter is harder to sell at conventions. People tend not to buy my stuff on Gamecrafter, and this would want to be Gamecrafter for its tokens-and-cards style, as well as the small bag.

Think there’s a demand enough to continue on this idea?