You know that old phrase ‘practice makes perfect?’ It’s one of those little aphorisms that’s so common that we tend not to examine it. Typically it’s trite, and at worst, actively inhibits the conversation, something that makes it seem like the person who says it isn’t really paying attention.

The method I try to instil in creating is the idea of being forgiving and permissive. That is to say, I look at what is achieved and not what is not achieved; I teach that failure is a fake idea, and that feedback is

I do this thing I do where I take people who are randomly interested, and talk to them about a creative process to try and step them through the system I use in class. It’s a process that when you’re a student, who’s obligated to deliver because you’re paying to be here and marks are involved, seems to get people reasonably involved and they tend to pay attention to me, or at least start to fake it. Not that my friends aren’t interested, but the power dynamics are different. 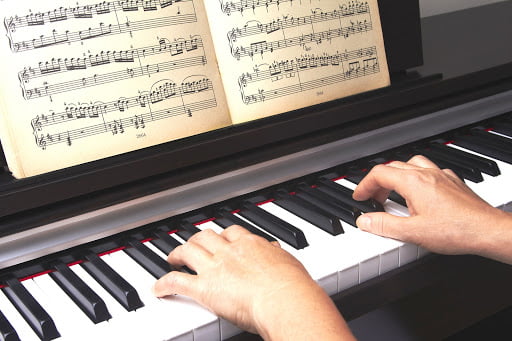 The thing that I do is I explain how to start small and build big. I ask for their interests, then talk about small, discrete, finishable tasks. For a student, this often means they start big, and I will try to wind them back in and tell them what a small thing they need to make would look like, then I let them try for a while then I let them come back to me with a clearer idea of what they don’t have time for, or how difficult their original idea would be to implement. Then we scale down or we start talking about actionable goals.

When you’re not my student, when you’re just a friend, asking for advice, this never happens.

What happens is a pretty simple conversation:

“Hey, you should make something small, to get in the practice of making things.”

Now, I’m not writing this to subtweet my friends! I’m writing this because this is basically an impassioned plea to trust me that I’m not running down your dreams of ‘making things’ by my suggestion of building up practice.

We say practice makes perfect. But if I tomorrow walked out and grabbed a piano and just hit the keys at random, I would not learn how to read sheet music. Even for months. Give me a recorder and infinite time to practice and I would probably eventually learn how to make a recorder make some rad sounds, but I would not, ever, be able to say I knew how to perform Let It Go from Frozen on it. I could make my facsimile, and it would take me a long time, but even those first steps of reducing the methods of ‘how to get going’ would take ages. It would be enormously difficult to make those first steps because I wouldn’t know what I was doing or what success looked like.

The fact is: you need to practice so you can practice. 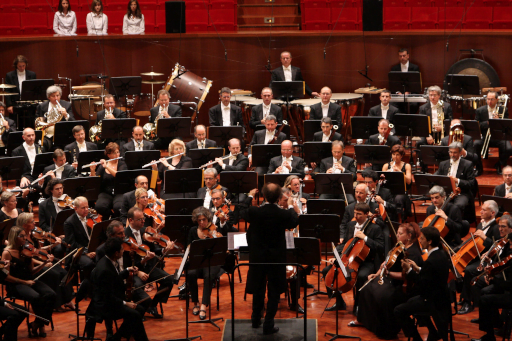 You can’t start with your first project being a concerto. You can’t start your first writing project being a book (and you probably can’t even try, since we live in a world where we’re all practicing writing dialogue, all the time). And if your entire process is writing a three volume book, all the mistakes you make starting out are going to be there in your first three volume book, and that means that trying again will probably be also, equally huge.

Making small things is exploratory, it is practice, and it is about having the ability to look at the time you’re spending trying things and go: This is fruitful. This matters. What I have made is good, because I have made it, and I have spent time making.

There are lots of reasons not to do this, of course. There are reasons to not do this because as long as you’ve set yourself an impossible goal, you can’t be judged for failing to meet it. Maybe because you’ve got this lofty idea, you fear that making anything else would pollute your vision, or make you worse, or that you don’t need experience making things. And maybe you just don’t think you need practice to make the thing you’re going to make, because changing course or breaking your big project into parts would involve looking at it and coming to terms with, and understanding what it is and how to make it. And there are other reasons as well, reasons that I am sympathetic to, but which always ring to me, someone who makes things and teaches people how to make things, as if they think my advice is coming out of ignorance.

But, in the end, all I can do is say that practice is good. Small projects are good. Every thing you make – even the things that you don’t release, even the things you start and throw away – is building a tapestry of skills and abilities that will come together into the thing you’re going to make. And then, you’ll say no, and I’ll say okay.