In Pokemon Gold & Silver, the game was first poxed with the fell plague that is gender.

There are a lot of rumours and urban myths about what Pokemon used to be like. There are a lot of things that were different – like you couldn’t run until the GBA games, and HMs used to be things that occupied power choices on your existing team. At the same time, dual types were not ‘introduced’ in a later generation, and the game always had Same Type Attack Bonus.

What the game didn’t always have was gender.

Note that I’m going to try avoid saying things like ‘the game didn’t need’ or ‘they didn’t want’ in this article, because first, we’re talking about a twenty-five plus year old game running in some of the tightest hardware situations that exist. Any reason any particular idea didn’t get into any game is lost to time and I don’t mean to imply that I have the rationale for why these things happened the way they did. All I can do is talk to you about what did happen and the results of that.

One of the systems that existed between Generation 1 and Generation 2 of Pokemon was a trading system. This meant you could take Pokemon from one and send it back. Now, Generation 2 did have some caveats; you couldn’t send back a Pokemon that didn’t exist back then, and any Pokemon you sent back couldn’t have any moves that didn’t exist back then. Beyond that, though, you could send them back and forth – even if it had moves that it shouldn’t have access to back in Generation 1. If you want to cheese your way through Pokemon Stadium 1, send back an Alakazam with the elemental punches from the Generation 2 Mall, for example.

On a technical level, Pokemon – the creatures – are a tiny scrap of data and that data was, at the time, spent jealously. Pokemon nickname, original trainer, a unique ID number, the Pokemon’s DVs (or IVs if you’re a whippersnapper), a location ID for where they were found, and the moveset were basically it. You can see a Pokemon as a string of maybe twenty numbers. When trading between Gen 2 carts, there was a bit more data transferred and could include letters (which is neat). Also, you were trading this Pokemon back and forth, which meant that if you sent it, then sent it back, what you got back should be mostly what you sent.

How then to handle gender?

If you had a boy Pokemon you sent back to Gen 1, where it was a genderless Pokemon, you didn’t expect it, when it got sent back, to be a girl Pokemon. Pokemon, At The Time, Did Not Say Trans Rights, In That Way (Azurill wouldn’t come along until later). That meant in Generation 2, your Pokemon had to have some way to ‘encode’ gender that was consistent and didn’t involve adding data to the Pokemon and didn’t put it under the player’s control – like if you use that ‘found location’ or ‘trainer ID’ to hide it, players would eventually be able to game it so they could make sure their Pokemon had a particular gender or other. 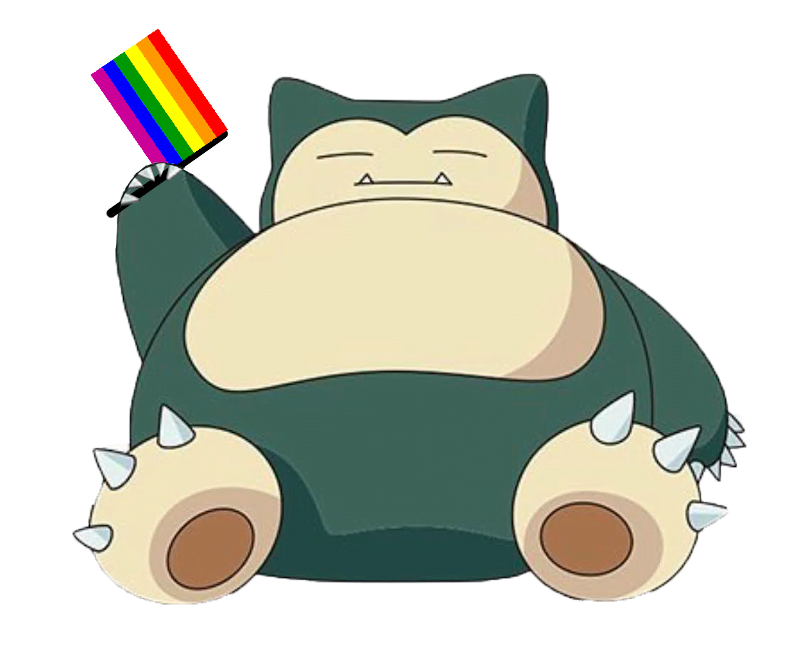 They decided on using the DVs or Derived Values or Individual Values or The Genes of the Pokemon. These were basically a string of numbers that determined ‘how good’ the Pokemon’s stats would be as they levelled up. This was kind of a secretive system that the game avoided explaining in most ways, at first, but it was eventually derived by the kind of turbo nerds that ran sites like Azure Heights, and eventually, we understood how to do things like Stat Training and DV Cleansing. Simply put, ‘bigger number better.’

Now, if you are also a math turbo nerd, knowing that you want these derived values to result in one of two binary results in different proportions, you may be thinking about how you can track a gender off these numbers. What Pokemon did was the simplest version of this system: Your Pokemon’s Attack Stat DV determined if the Pokemon was male or female. The ratio of Male To Female was determined by Pokemon type, but it was always just that the highest numbers would always lead to a Male Pokemon if it could. All Attack DVs above a certain value were male, all the DVs below a certain value were female.

Was this significantly important? Not really? But back in Generation 2, there were no caps on how much you could increase your stats to the maximum – and if you cared about the Pokemon’s attacking stat at all, it would always be best to have a male Pokemon. For my beloved Wigglytuff, this meant that a male Wigglytuff would always be best, because they had the highest possible attack stat, and they wanted a good attack stat because it fed into their Same Type Attack Bonus. What makes it even weirder is that if you go back and look at the Pokemon in these spaces, physical attackers just weren’t that good in general; Pokemon that were more commonly female were all bad at physical attacking for the most part. Genderless Pokemon were all special attackers, not physical attackers. There’s a lot of unconscious bias in what Pokemon ‘should’ be doing.

Now, Gender is just another stored value, that checks against a random number table, but also there’s a funny hiccup along the way that briefly, Pokemon Gender checked a random value from 1 to 255… which meant that male (now the odd numbers) was slightly more likely than female in 50/50 split Pokemon.

Competitive players were all playing male Pokemon, except for genderless Pokemon, always-female Pokemon (like Blissey) and the rare instances where you had a special attacker who you wanted to make sure had a low attack to minimise the damage they dealt to themselves when confused.

Thing is, that requires a lot of really dense number crunching and arduous training and that’s not how most people play. People pick up the Pokemon that they see and sadly, ‘boy Pokemon are stronger than girl Pokemon’ is a true piece of advice from Generation 2 when you go around playing the game. That sucks.

This is what you get with unintentional results from complex systems! You have to examine your biases and have other people examine them or you wind up doing stuff like this, and this sucks.