With the recent news that Pokemon: Sword and Sheep won’t feature any Mega Evolutions, and megas will no longer be available, and therefore all competitive pokemon is ruined forever, Pokemon fans have been up in arms about having this important thing ‘taken’ from them. 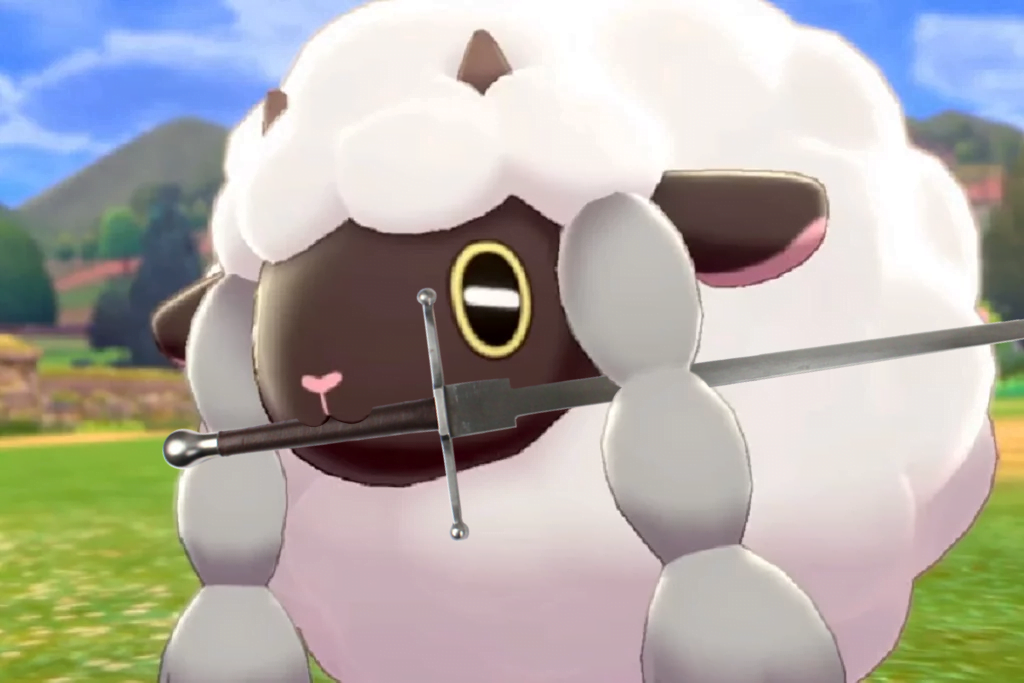 Now, for a moment let’s set aside the way that pokemon generations are definitionally games that cycle through seasons and each iteration is designed to play like a new game, with changes designed to alter the competitive formats, and that no matter what happened in the next generation, what used to be good won’t be good any more, but let’s just consider that maybe there’s some special reason to particularly expect Megas to stick around.

Actually, you know what, let’s not set that aside. Because while this started out as a listicle, that wanted to remind you of poffins and single special stats and secret bases and competitions, it eventually just became a long form complaint about the two demands Pokemon has to serve that annoy the piss out of me.

These two demands are basically at odds with one another. Now, I don’t want to go over what Dan did over at New Frames Plus with Pokemon’s graphical evolution, but here is your summary: Early Pokemon cleverly used a small number of action animations over a large number of non animating Pokemon to make a lot of content, and ever since then people who I think should be ignored have been harping on about how no matter how great the game is, it needs to look better. Sure, make the game look better if it can be done conveniently, if it yields a better outcome than not, but as Dan explains, the eventual load increase from this means that adding one new frame to the animation of each Pokemon means seven hundred new frames of work.

Then you have to remember that those two forces aren’t truly it: there’s a third thing.

Megas are just another thing, just the latest thing. They were tried out, explored for a generation, and then moved on. They give an interesting development, a way to force variey into Pokemon choice, a way to make a new potent force out of classics, without necessarily making a lot of arbitary choices.

Megas were an interesting mechanic! GameFreak don’t typically make big changes to pokemon, as if to create a feeling of continuity between these creatures. If the Pokemon you played with last generation had wildly different stats, or if they played in a different way, it’d make you feel that change, they’d feel like something happened to them. That’s weird. It also used to impact backwards compatibility: Pokemon Red Blue Yellow could accept Pokemon from Pokemon Gold Silver Crystal, which meant that suddenly Pokemon like Alakazam could do all the elemental punches. That’s not itself a problem per se – I don’t know how the competitive formats handle that, but I’m sure they have an opinion on it.

Megas let them make big changes, let them infuse a Pokemon with a big burst of power, add an ability, and gave other fun interactions like the relationship between Intimidate, or inflated stats and Wishes, or the power of effects like Knock Off or swapping items off people.

Thing is there are some folk out there who love Poffins. Some folk who have the mechanical skill for Poffin blending burnt into their brain, who think about it when they do some other similar rhythm-based endurance challenge and think wistfully about time they spent seventeen years ago on the train, Poffin blending with their buds.

Megas are like Poffins. Things that Game Freak tried out, experimented with, then let go of, because they just aren’t that fun, or don’t have a particularly useful application or the technology to build with them isn’t important any more.