Recently I bashed Colonialism on twitter as a board game theme. This isn’t referencing a specific event but the odds are really good I said it lately because colonialism sucks and we’re really too okay with it. Anyway, one time I did this someone well-intentionedly pointed out that because the game includes colonialism doesn’t mean it’s endorsing it. After all, games include killing and that’s not to say killing is good.

I looked at the comment, rolled my eyes and moved on with my life, but because I know this stuff is important enough to address I came back to it and made it an article well after the fact because I am both petty and want to avoid directly confronting this person.

Point the first: Killing and colonialism aren’t really all that similar because I can absolutely comfortably say there are times when it’s okay to kill someone and I can’t imagine a time it’s right to do a colonialism on someone. Heck, it’s kinder to kill them. 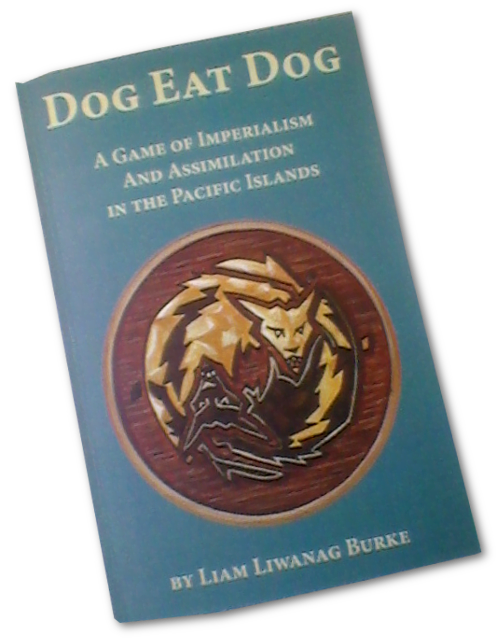 Point the second: Games can include colonialism without endorsing colonialism, and they have, such as Dog Eat Dog or Spirit Island or my own Middleware. It’s entirely possible to represent a colonised space in a way that doesn’t treat the people being colonised as non-agents, and without treating the colonisers as actors approaching empty spaces.

Point the third: Killing in games is used in games as a metaphor for killing. It’s used to represent that particular action (usually, it’s rarely anything else), and we don’t live in a society where ‘killing’ has had its meaning obliterated by a deliberate campaign to pretend killing is actually almost always a net positive (though you know, some people might say).

Point the FOURTH: Colonialism as a theme is super fucking boring.

I’m so sick and tired of games that say go to a new land and do exactly the same old thing. Even these games with interesting, good mechanics like Archipelago or San Juan are all doing it by taking the player and transporting them into the fictive space of the awfullest humans that existed, the player being put in the shoes where they can only console themselves with ‘well I’m probably not sexually assaulting the slaves, so maybe I’m a good one?’ 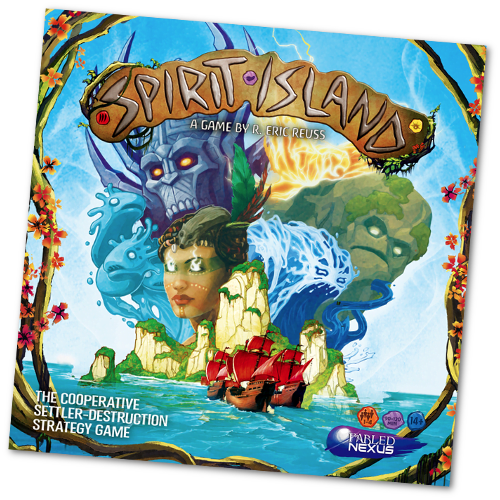 The role of colonialism in board games is pretty simply one of two extremely basic-ass ideas. First, to make the game ‘historyish’ so you get a pre-established aesthetic and a sort of permissive pass on being boring and legitimisation in the eyes of people who don’t want their hobby of playing with cardboard to be seen as childish. Second, to create a space for a reasonably level playing field for economic games of discovery, so when players all arrive in the new place with nothing to their names but an enormous pile of money, people willing to do murder and the uncontested governmental right to commit acts of fgenocide, it’s pre-explained as to where all the resources are coming for.

And this is boring!

There are a lot of other ways to organise ‘people starting at roughly the same time with roughly the same options,’ lots of different fictions. Maybe everyone is related and a relative died and now you all have the same money to start with! Maybe you’re trying to appease investors who have defrayed their options amongst you all! Maybe you all died at the same time and your options are all the same right there.