You ever see something you fundamentally disagree with become the like, unifying meme of a realm of art and media culture that the people who repeat it literally have no opinions about? Like, you get to see as people who don’t care and don’t understand just parrot an opinion that you know is wrong but they also have no idea or framework for explaining or talking about why it’s wrong so if you shouted at them you’d be the asshole? 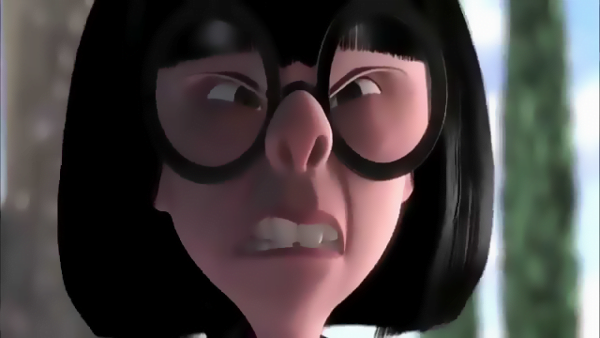 The Incredibles is probably responsible for more people who had no hard opinions about superheroes assuming they had one. The joke of the scene is the idea that capes are a bad idea on a superhero costume, because they were dangerous, and the heroes who had them had them as vanities despite how they got people killed.

This is stupid garbage written by an ill-educated fool, a cretin, a ninny, and I must accord it so now.

The simple fact is, everything a superhero does is dangerous. That’s the point of being a superhero. In fact, most of the things they do are dangerous things they voluntarily engage with. So the argument that capes make superheroes’ lives dangerous is pretty silly right there. Second, when The Incredibles represents all these characters being killed by their capes, the issue is less ‘the cape got them killed’ and more ‘their inattentive attitude’ got them killed. These were all characters who couldn’t afford to durdle around next to a jet engine, but the cape gets blamed when they fall in. Why didn’t the cape tear? Why was the cape strong enough to resist the hero who could fly, why was the clasp at the neck that tough?

It’s flat-out foolish! Ridiculous! The only reason these capes are deadly to their users is because the story wishes to frame them as deadly! The story creates these characters sick, then berates them for not being well! 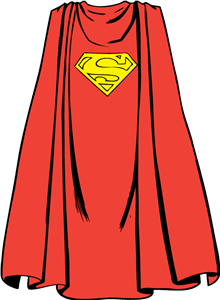 Why then would you even want a cape on a hero, though? Because it’s a cape. It’s a symbol that stands apart from the crowd. It has presence. It’s also an actual object, a material physical component of a character’s identity. It’s not part of a superhero’s dang skin! Superman’s cape is a lot less tough than Superman! If someone pulls on the cape hard enough to move Superman they have definitely pulled hard enough to shred the cape.

Look at the characters you see wearing capes. Capes serve a purpose to the more human ones like Batman, it renders him formless in the dark. It means he can hide himself, easily, from others, it gives him a way to blend in and obscure all the details of his body and his position. But what of Superman, then? What possible purpose does it serve for a character who is powerful and doesn’t get a pragmatic application out of the cape? 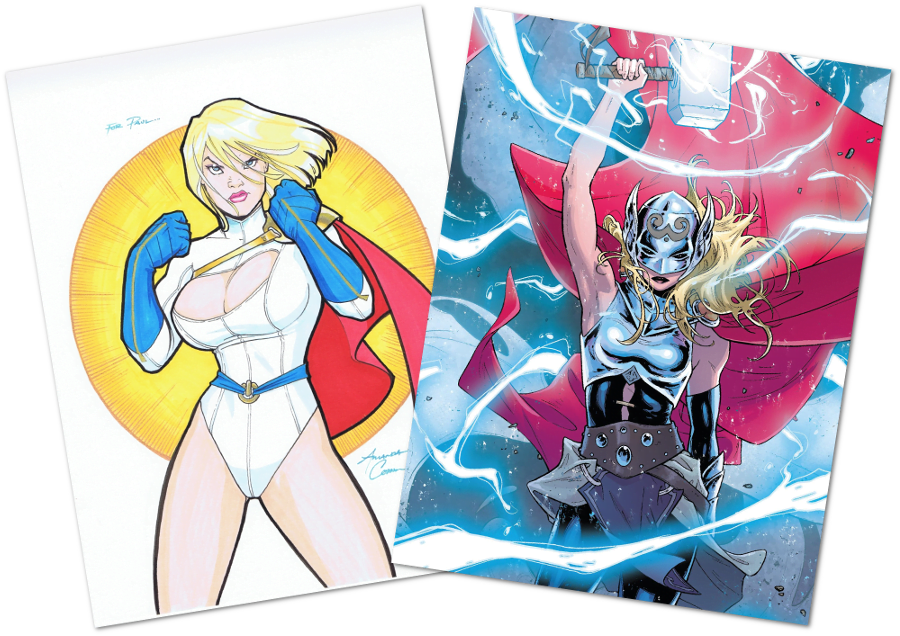 The fact is, these capes serve the same basic purpose as a flag. They give people something to look to. Characters with capes are the ones who stand up, willing to say look at me, and feel safe. Capes give characters presence. Superhero capes are the way, in-universe, a superhero can signal to the people they are there to save that they are a superhero, and not just someone shouting orders.

There’s also the artistic value, when framing a shot. It gives you a clear outline of the character as they stand. It means no matter what the character stands in front of, you can frame their hands and arms against a consistant, contrasting element. It means when you show a character from behind, you have a way to obscure fine details that may distract from the shot, such as when a character is running towards something else in the shot, away from the reader, like a gigantic monster or something.

While we’re talking about artistic value, capes can get damaged, and capes can endure. Superman’s cape stuck to a metal pole in the wake of a Doomsday battle shows something, it stands as a symbol. And when a character, shorn of so much of their life and identity, kneels in the wake of something awful, and pulls about their shoulders a cape, it says even in this, I am willing to endure as a hero.

Basically, Edna Mode promoted a stupid idea on stupid grounds and now people who’ve never thought about it parrot her.