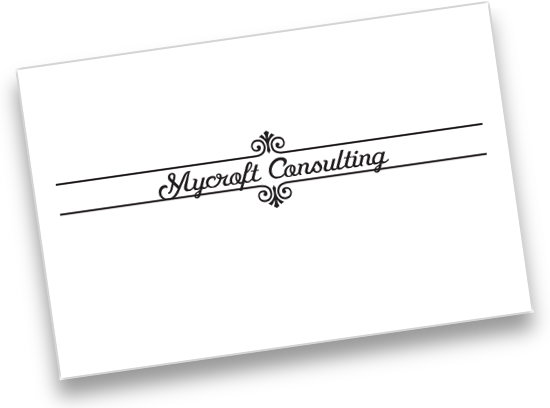 “You’re a bit of a snob, aren’t you, Jude?” Sparrow asked, standing with his hands in his waistcoat pockets, looking as out of place as the rest of them. Outside, flurries of hard snow were mounted up to the glass windows, showing the inside of snowdrifts. On top of the drifts, there were crunched footprints from walkers; underneath, wrappers and grime dropped late at night, before the snow filtered on down from on high.

“I wouldn’t say that,” the tall man noted, looking around the small restaurant.

“Typical store has forty-ish employees. Since we’re between two more stores, this one’s a bit small. It does run twenty-four hours but in four large shifts, so people clock in and off.” Tally didn’t look up from their tablet, still mugged up in scarves, a beanie, and several layers of sweater. “Most of the change-over happens at ten thirty, when the breakfast menu shifts over.”

Eris glanced sidelong at Tally, narrowing her eyes for a moment, while Jude guided them out of the flow of traffic. “Tally… how are you using that tablet with mittens on?”

Tally flashed a hand – showing a little thin pad on each mitten, with the fabric fine enough their finger could show.

“Hey,” Tally pouted defensively. “It’s important that I have nice mittens.” They paused, “And cute socks.”

Bumping against the booth as he slid in to sit down, Jude rested his hands on the table, steepling his fingers and looking over at Sparrow, waiting for him to join him.

“What are you doing?” The shorter boy asked.

“… Oh,” Jude rolled his eyes, standing up again, adjusting his coat. “That’s right, you have to order over at the counter, yes?”

“… You are such a snob.” Sparrow laughed. He hopped over the mop slopping in the main walkway, looking at the man – maybe twice his age – leaning on the stick.

“Oh, sorry, man,” the mop-boy, or mop-man, said, pulling the bucket back. “Just finished the lunch rush, y’see…” he mumbled, pulling his mop behind him as he made his way towards the back of the store.

Eris turned around, and around as she made her way with Sparrow to the counter. Looking up at Jude, she waved a hand, as if right in his face, reaching over her head to do it. “Hey, what kinda food does Ms Mycroft like?”

“Good food,” Jude said, archly, looking back and forth, turning to sweep the body camera on him around the room. “Is that a coffee station?” he murmured.

“Yes sir,” said the voice from the counter. Two registers, only one attended. A display of toys to go with the kids’ meals. A fridge on the counter holding bottles of water that wasn’t opened after nine in the morning when everyone going to work in an office had bought theirs. And of course, flat-screens showing the lunch menu, and a pair of card readers.

“Skimming,” Tally mentioned, nudging Jude. “Think she’d have noticed that happening in the background of the shot?”

Jude turned back to the counter, just in time to hear the woman at the register, “I’m not trying to be difficult, but can you please place an order? We’re not allowed to leave anyone waiting, even if you’re…” she waved a hand.

The girl had that slightly melted look that a lack of sleep put on a person. Sparrow wriggled in his shoes as he glanced back and forth at the group. “Hi again!” he muttered. “Hey, Jude, you really don’t care, do you?”

“I don’t have the faintest clue.” Jude said, looking at the menu like it was from space.

“Then I’ll just … order,” Sparrow grumbled, waving a hand and turning back to the counter. Then a moment later, he turned around again. “Jude, you got cash?”

“What? Yes.” He nodded, stepping aside, out of the productive flow.

A few short moments, and capitalism happened. Sparrow ducked in against Jude’s side, and tucked the paper bag into his hand. “So. We got anything more…?”

“Are you trying to do what Ms Mycroft does?” Jude asked, as the snow crunched under their feet.

“I’m… trying to do the edge of it.” Tally grumbled.

“Well, this much I’ll tell you for free,” Jude opened the car door, stopping only momentarily. “If she told you she’s seen something, it’s going to be impossible to spot. Because she only mentions that sort of thing when she’s sure she’s in the right.”

Tally got into the car, a pout on their lips, reviewing the tablet, grumbling all the way.