There’s a lot of Magic: The Gathering that uses mechanics to express theme. Theme is really important, since being able to see card entities as creatures that relate to one another, enchantments that relate to greater rules, artifacts that have a material existence and lands that can be used or expended is a big part of how you manage the mental load of all the game parts happening at once. This is going to be a quick introduction, then we’re going to do a list, so buckle up.

One mechanic the game includes is mana cost, where every card* has presented on its top a value that expresses how you pay for those cards. You get this cost from lands, and you can play one land a turn*, which means a card that has a cost of say, 4BG needs to wait until you have six lands on the battlefield, and at least one of them can provide B and one for G. Okay? Bigger costs mean these cards show up later in the game.

Another mechanic is on Planeswalker cards, which are like, friends that show up to help you out. Planeswalkers are great, they’re a way the game can present a character, showing each card doing all sorts of different things the character cares about doing. Planeswalker cards come with a stat that shows how much they like you when they first arrive, a stat called their Loyalty.

Here, on this card, check it out: 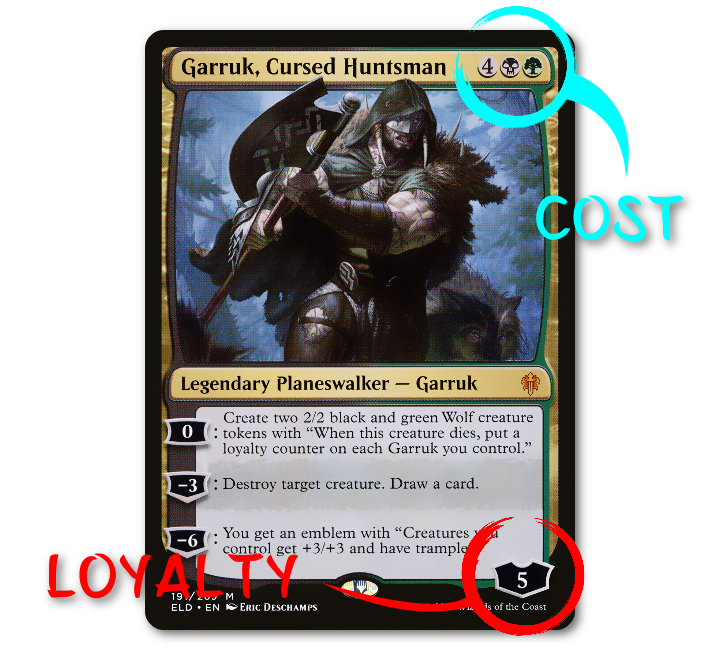 Now, these are just mechanical options the game can use to make the cards stronger or weaker, depending on what the developers want the cards to do, but also, importantly, these stats let you create an avenue of character expression: If a card is cheap to cast and comes with high loyalty, that’s a character who’s very eager to join you, and very happy to be there once they arrive.

That is: if a planeswalker is easy to summon and starts out incredibly loyal you have to assume they’re some variety of extremely eager to make friends. In this month, the month of smooches, let’s look at some Planeswalkers that express, through their mechanics, just how badly and how readily they want to form a connection with you. 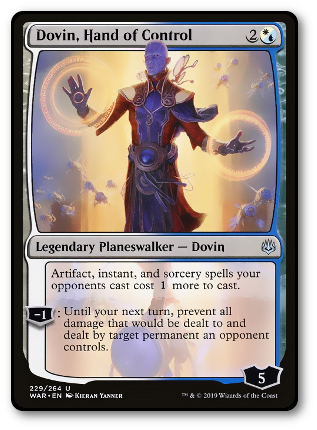 this is the kind of guy who takes a polite nod at the bus stop as a long term friendship establisher. Talks about the friend zone, but doesn’t actually want a relationship. He’s the kind of guy who invites you to check out his thopter models every time you talk to him. On the one hand, he’s socially awkward and very eager to consider you his friend, on the other hand, he considers ‘friends’ as a butterfly collection. 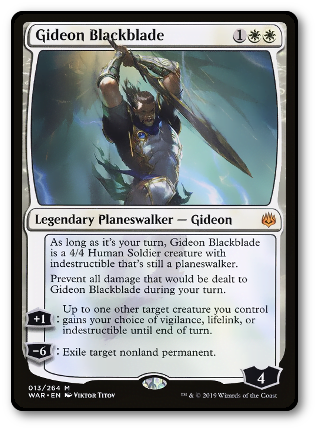 Rip, you big goofus Golden Retriever in human form. He’s gone now, but Big Gids was always happy to meet new people, and he stood in front of things for them. Gideon is the kind of guy who’ll help you move if you just think to ask, even if you only just met. 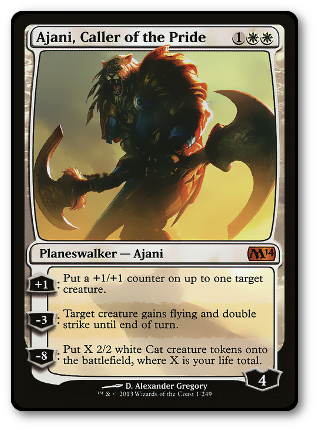 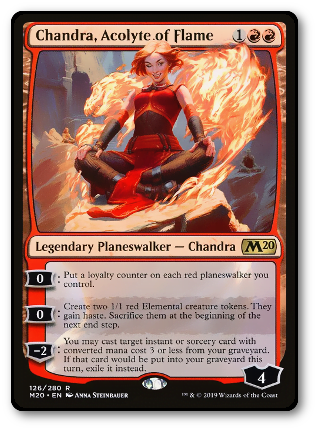 Sheeee’s a hugger. Chandra has this recurrent problem where her cloud of Brand New Best Friends misinterpret her as being a lot more into them than they think, because they’re not used to someone who’s just friendly. 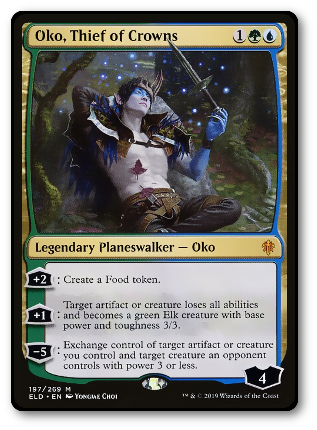 A parasocial relationship as a person. An instagay in a world without instagram. He’s the kind of person defensive about the idea he doesn’t have friends because he considers his grindr and tinder contact lists ‘friends.’ Actively touts his twitter follower count in conversation. Lights up when he doesn’t have to explain the word ‘twunk.’

Basically, Oko is a loser, but he’s so good looking and vapid he hopes you don’t notice that he seems to have nothing better to do than hang out at your place all the time. 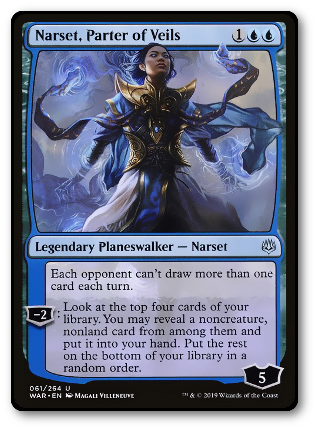 Given that she’s on the autism spectrum canonically, the main way to make a friend with Narset is just to listen to her and be patient. By the seeming of things, she’s got a lot of willingness to explain to you what you need to know. 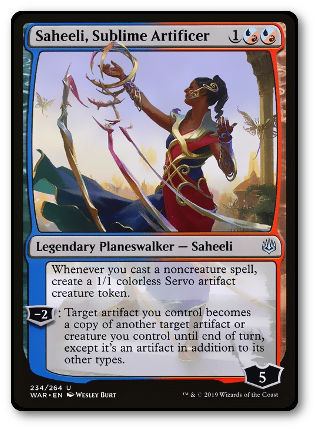 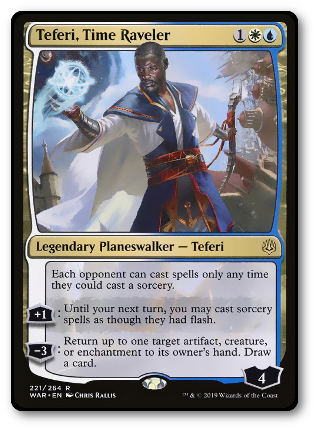 He’s a patient guy, he wants to listen to you, learn about what interests you, just, really wants to look at your cards thoroughly, up close, wants to take it nice and slow, and is willing to give you a chance to interrupt. 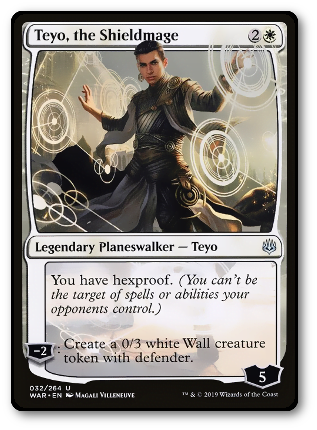 He’s just a nice boy who would like everyone to please stop throwing things. It helps that the first time we saw him he was planeswalking away from being crushed by a rock and had to move on to almost being crushed by a dead bird. War of the Spark was wild, yo. I guess Teyo is proof that love can be forged on a battlefield, and or under a large undead bird. 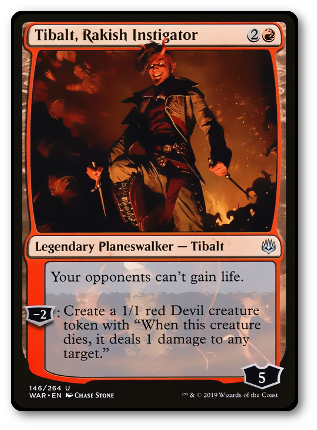 What’s there to say about a  living personification of getting a phone alert that someone has faved one of your selfie tweets from last year at 3AM in the morning. 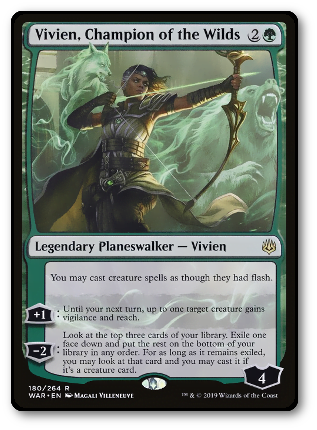 On the down side, she’s kind of very sore about losing her entire world and she’s very much not letting go of her lost pets. On the up side, she fits right in in my friend group, complete with an aesthetic that screams Survivalist Sword Lesbian 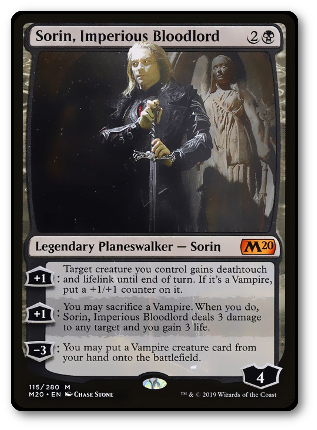 Aw, poor Sorin. Normally so aloof, this Sorin has been freed from being stuck in a stone pillar and having had all his family and friends destroyed, and that makes it make sense why he wants to be easygoing and get on your good side quickly. The problem with that of course is that that set of friends were literal genocidal blood-sucking noble vampires, and he got stuck in a wall because of a genocide he committed that pissed off an affected party, who he also imprisoned in a vault for millenia. It’s so rough when you commit genocides and wind up lonely for it! Why don’t people want to associate with you or hear YOUR side of the argument? 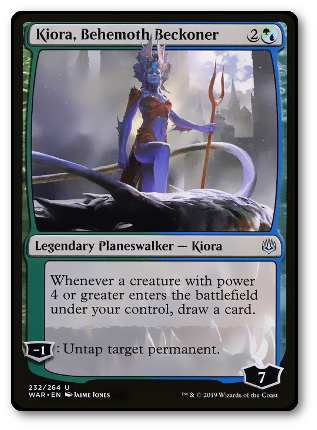 She’s the overlap on the venn diagram of Jock, Paleontology Blogger, and Mermaid. She’s the kind of person who tried to ramp off things on a tricycle when she was four and never stopped trying to scale that up. Offer a fist-bump and pay attention when she says ‘hold my beer’ and she’s in. 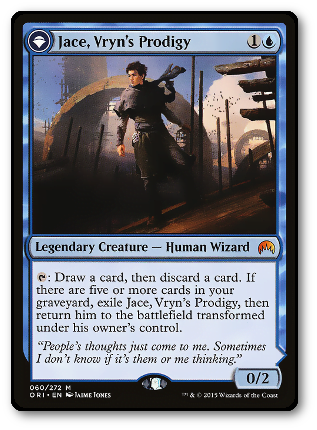 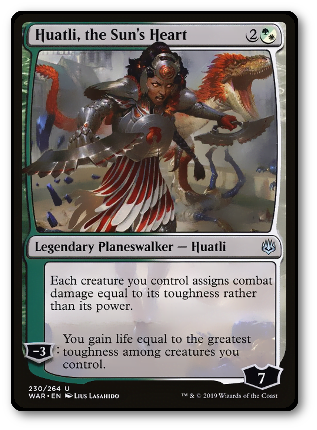 She wants to read you her poetry (which is bad) and show you her raptor (which is cool) and smash icons of fascist dominance incarnated in the forms of literal soul-eating dragons by knifing them in the face (fuck yes). 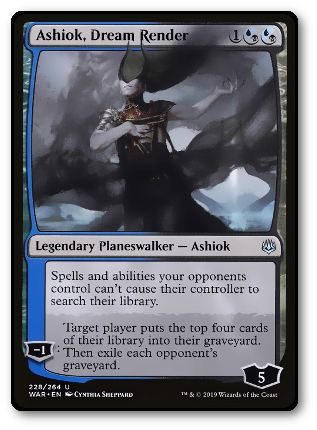 When the shadow behind your consciousness stirs the tepid mix of your mortality, reminding you of how pain itself is something your mind does to you, we find ourselves asking ‘What was that doing’ and not enough, ‘How is that doing?’

Okay, so there’s one last point here: This is just extrapolating what we know about these characters and how their mechanics (high loyalty and convenient cost) reflect in their willingness to come along and do things for you. That is super interesting as a way to develop emergent characterisation through game mechanics! We should look to this kind of thing and do it more often.

* This is just a trap to catch all the people who wanted to go ‘um, well actually’ about some game rule. I’m doing a general approach introduction here, you tiresome nerd.