I’ve remarked, but not made explicitly clear, that the game-a-month plan had some problems. In the past I’ve talked about some general problems, like lead times and the awy the Pacific Ocean imposes itself between me and my goal of Making More Stuff. But rather than present that as my problem, I want to talk to you about your problem, if you want to try this same project.

There’s this idea in media making (and a lot of other places) that gets brought up called agility. Agility is the measure of how quickly or how well you can do… things. It’s often used as  a shorthand for how quickly you can shift from doing one thing to doing another, different thing, or how quickly your thing can implement major changes. You might hear the term pivot get used. 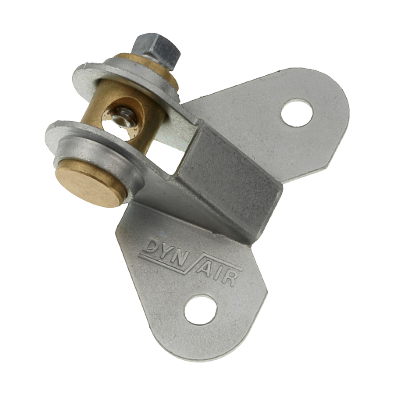 I’ve remarked that making card games has a problem with prototyping. It’s just a mechanical concern; if you want to make a game like Magic: The Gathering, it’s not as simple as making a bunch of proxies; you kind of need some way to bulk create pieces to playtest with. Often that can make prototype printings, and that means that these games require a certain scale.

It’s very hard to get to that scale fast.

There are a bunch of games I’ve made that I couldn’t playtest at the scale, and I couldn’t prototype properly. Then, to hit the convention schedule, those games got rushed, and as a result, the games were… well, a bit weak. Just the truth of it: The games were a little worse than they should have been, which is a thing that I really regret now. Playtesting is hard, scope problems make it harder, and I flew real fast, real hard and sometimes it didn’t work.

That’s the problem: What’s the solution for you? 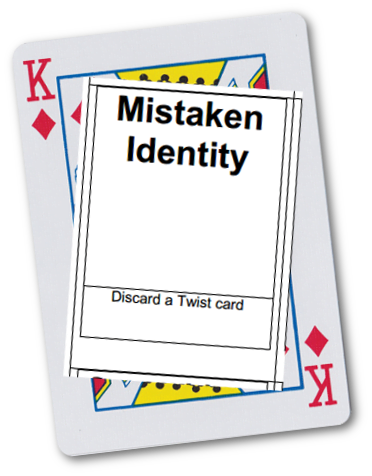 I have three suggestions.