Making games for kids is a challenge.

Straight up, there’s an ethical challenge. Parents, broadly speaking, face this empathy challenge in general with their kids, and they’re often trying a dozen different things every day to try and find their kid things they’ll like. It is simply put, hard to be a parent, and that means that sometimes, decisions are made that measure time and energy expenditure differently. Parents will often buy games for their kids that Aren’t Great and they shouldn’t be mocked for that. They’re often not going to make decisions on the matter the same way I do.

The ethical quandrary then is do you want the kid to have good games or do you want to get money. It’s very possible to make mediocre games, sell them to kids, and figure since they won’t read the rules, you’re going to make some cash. 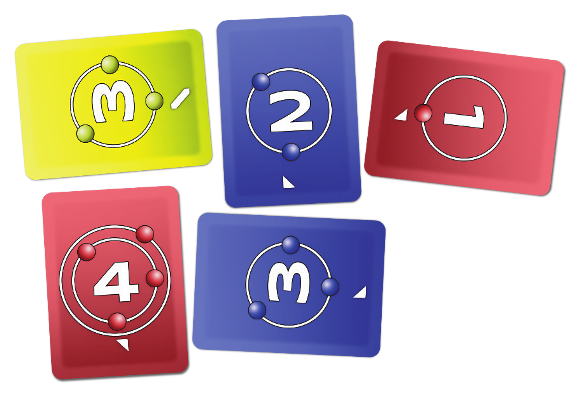 The other thing is, a good kids’ game is not just making a good game that kids can play. There are lots of those. There’s something of a reviewer canard speaking positively about some kids’ games, about how “this game isn’t just a good kid’s game, it’s a good game,” because media is one of those blank spots as a culture where we seem willing to allow kids a second-level of quality.

Kids have a widely varied level of skills, even moreso than adults. At one end of the development, kids can have difficulty with motor skills like shuffling, then reading complex sentences, small text, doing complex operations with numbers, spatial reasoning, they’re almost always struggling with bluffing and lying as play because those rely on social language that we haven’t really refined. It can be a problem if your game requires hands to move in the same space, as kids can hit one another in that space – Snap is a game that presents real problems for kids who are having trouble learning Not To Hit. Manual dexterity can be hard because kids haven’t refined those skills either, because they’re growing.

Except all of these can also be wrong because kids all grow and develop at different rates. In the age bracket of 20 to 50, there’s almost no meaningful difference in the general available skills for gamers, but in the age bracket of 5 to 12, you can have kids be galaxies apart in their ability. 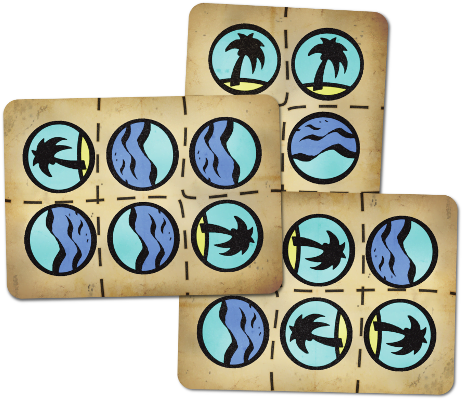 The good news is there are plenty of games that kids can handle when they’re ready. They’re all the other games we play, and kids will try to graduate up into them when they’re given the freedom to explore. That’s not the problem.

Still, when designing games for kids, I have a few that have wound up being modestly – by my standards – successful. Foxtail, Nobeard The Pirate, C-QNS, Lily Blade and Yes Chef! have all been tested out and taught me some of these lessons. Yes Chef! is a fun game, but because it’s exciting, people yelp and cry out, and it’s ‘slappy’ – kids are going to swing their cards in quickly to snap them in place. That’s a problem to inform those who are buying it about.

These games are games that I mostly think of as ‘single system’ games. Lily Blade was not made to be a kid’s game, and it’s definitely not that simple, but it’s not at the level of multi-system complexity that most modern games tend to be.

If you’re designing for kids, make one thing that they can do over and over, and when they tire of it, they will show you. Don’t try and outthink the feelings, or assume you’d get bored at the same point. I play Foxtail very, very rarely, mostly to teach it to people – but there are some people who have now owned and played it regularly for over a year, which still blows my mind.