This month, there were seven blog posts I was really happy with, on wildly different topics.

First of all, there’s my piece about Braid. There’s an obvious appeal here – making fun of something that thinks it’s very clever, and getting to end with a smug one-liner. I love that kind of thing. It also was an experience to play the game again and really dig into it, but also, realise that for all the game has some good puzzles and it’s pretty smart as a game design, there’s a lot of empty air in there.

I also wrote a how-to guide exploring my ideas about Tiny Cube, for a Winston draft cube. That was pretty interesting and fun, and also pretty popular on Reddit. One idea I didn’t consider at the time, which reddit later brought to my attention is: Why does this cube need all five colours? Would a three-colour Cube be as fun as a five-colour one? Probably.

Next, I returned to the theme of money and I love making fun of other country’s money, because it’s all bad. It’s like flags, I never realised how easy it was to feel superior to people for the things they do, if you pick a category of things where most everyone is rubbish. This time, I went at it on the notes of the British pound.

Then there’s my piece about Magic: The Gathering and accidental resonance with the work of Roger Caillois. That same work connects to my academic reading and the writing of one Jesper Juul, which helped inform my writing about Peggle.

I talked a bit about the Vancian magic system, and how that system carried with it hallmarks of its value system, and ways you can get the same mechanical effect without necessarily bringing along the same cultural assumptions.

Finally, though, I really liked Where in the World is Carmen Sandiego, and I thought about it for a bit here, too. Check it out!

What do we got for this month’s video?

I am really proud of this post, not in that the video is good, but that I can see a lot of ways to make this video better! This time, talking about Assassins Creed Remastered gave me a base visual to overlay on talking about Assassins Creed without feeling the same need to do the basics ‘here’s where the game came from and its, you know, mouth feel.’

It is a bit of a bear for subtitles though.

This month, we did something different for shirts –

‘we’ I say, like it’s not just me sending graphics to two websites.

The point is, I didn’t do things normally, and there are three shirts this month, showing the Gen 8 Pokemon Starters. 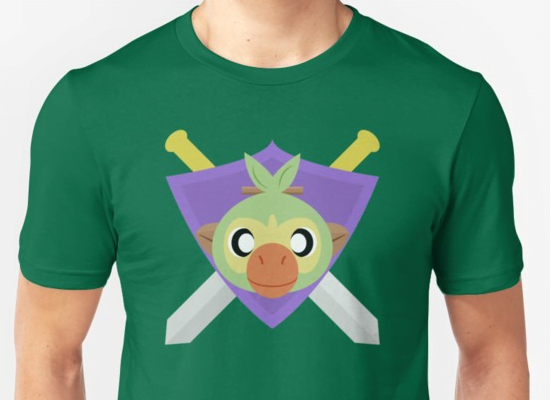 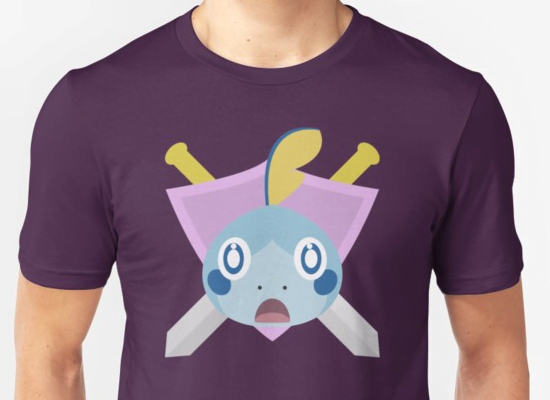 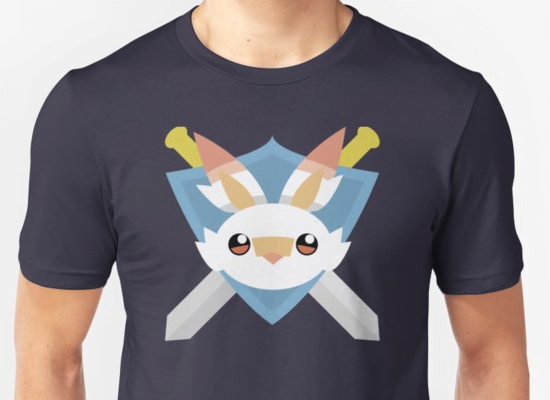 You can get these shirts on Redbubble or Teespring (Grooky, Scorbunny, Sobble). Heck, I did: 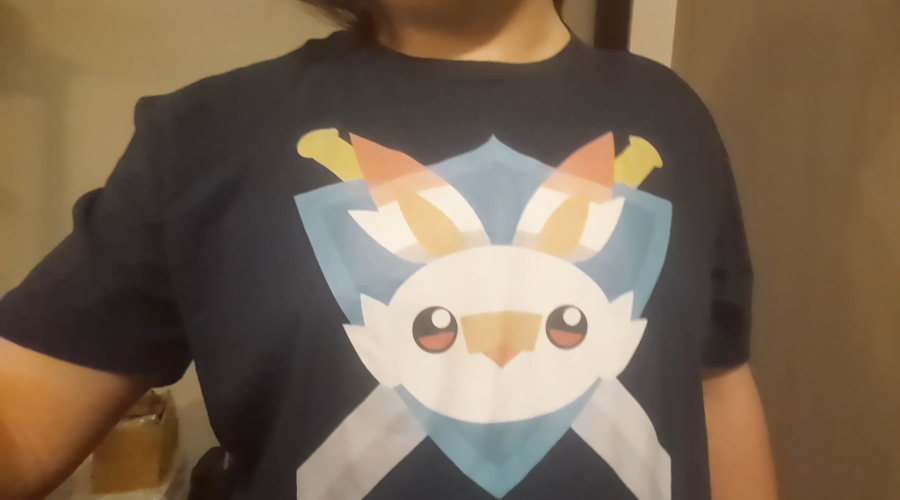 I’ve been told having someone hot modelling your art is a step to make sales. So far, not a sausage.

I’m kind of mad, I have these two game ideas I’ve been working on, and neither of them have arrived. I’ve shared some snippets of the design process for Hook Line and Sinker, and I’m also working on another game currently tenatively titled Depression Horse.

One thing I did this month was reorder my stock assets and sort my way through what I’ve already got. It’s good to spend time as a developer tidying up your own infrastructure. You might surprise yourself with what you find half-developed, and how your own systems failed you.

This month, I got to start teaching again! We’re doing Game Experience Design. I won’t be talking about my students in specific anywhere online, but I’m looking forward to seeing my students progress. I love doing this work, too.

This month marked a deliberate uptick in the volume of writing for my PhD. This translated to about a thousand words a day on draft, which meant I was waking up, churning through a pile of words, then feeling embarassed as I reviewed it later in the day for sentences like ‘stuffness recognises the existence of stuff.’

I broke my phone. That sucks. It makes reading on the bus tricky.

Also a friend – or rather, an estranged friend – died. He died of cancer. He left behind a wife and children, and a week ago, we thought he was fine. His brother and sister are friends of mine, and I feel extremely bad about it. I feel mostly about how rough it is that I haven’t been a good enough friend to them, that I can’t give them support in this time.