Flags are a fun topic because to dumpster on, you only need a tiny bit of research to learn the principles of good flag design and then see how almost all the flags you’re going to see if you go looking (in English speaking spaces) are just the worst. Like this isn’t a complicated discipline, it isn’t a hard set of rules to bear in mind, but overwhelmingly, the flags that exist fail to follow these rules.

There is, simply put, no lacking of material for making fun of flags. It’s public art, it’s endorsed by community, and it’s largely all public domain (even if it sometimes claims? inexplicably? not to be?). Really, all it takes to engage in flag discourse is a combination of patience and rudeness, because there’s way more bad flags than good flags to ever spend your time on.

Why then, has nothing materialised of my project to make a readable, convenient release of an ebook where I dumpster on flags? 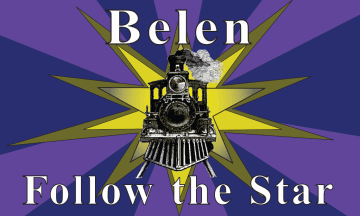 Part of it is framing. A tweet thread is fast and can be a bit sloppy or a bit loose. The absence of an edit button means that sometimes it’s literally not worth retracting or correcting something beyond just saying later in the thread ‘oops, made a mistake,’ which means there’s a certain lairiness to it all. It’s not comprehensive per se, it’s just thorough. Lots of jokes get fired out in a rapid succession, and if they’re not very funny, they’re not very funny, but that’s okay and we move on.

Now obviously when you’re writing as book, not every page needs to be full of bangers, but it is important that you don’t misrepresent things, and if you are deriving humour, you’re not deriving that humour from a mistruth. There’s an open social silliness to twitter, a feeling of looseness that means a joke can be a bit less thoughtful without it being unreasonable. But if you’re putting it down in a book, you owe it to the task you’re doing to be both more factually rigorous, and more thoughtful in the analysis. 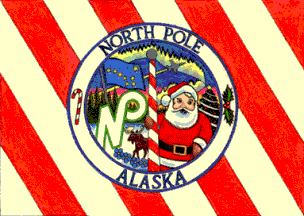 There’s also just a question of real estate on a page? Assume a page layout with say, two flags on a page, vertically, with captions/analysis underneath each one – and some of these flags have some really specific reactions and need some background information as well, so it feels like the layout would get really boring and samey.

The other part is scale. Do you know how many flags I look at? For some flag threads, they’re really small: after all, Australia has six states, three internal territories, and therefore a total of nine capital cities. Stretching that at two flags a page, when a number of them are just ‘wow, look how bad this is and how much it breaks those rules I mentioned,’ is going to fill, what ten pages? 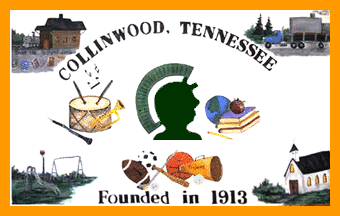 But then on the other side, America has fifty state flags; twenty five pages? That’s still basically a pamphlet…

… But if we go to city flags, suddenly that balloons and we have seventeen hundred flags, and of those, fourteen hundred and twenty two are all just bad seals on a bedsheet!

A possible plan going forward, something I’ve been musing about for now, is what if I treat it like a tour of the worse flags in an American state, one at a time, just doing the ones that I think could be fun? Little ebooks? I mean at this point I’m basically monetising twitter threads.