One of the lines of Leverage is that there are no new tricks under the sun; the idea that there aren’t really extra cons going around, not new tricks being invented, just different methods for the same four or five basic conventions. This is an old art, an art that’s been in practice now for centuries.

It can be very hard to believe this when you come at the world from Alec Hardison’s perspective, the life of someone who grew up online. Where everyone else in the crew is schooled in old-world practical confidence tricks, what Hardison knows is mostly self-taught rediscovery of these plans: About exploiting information that others don’t necessarily have, or even know that you have. 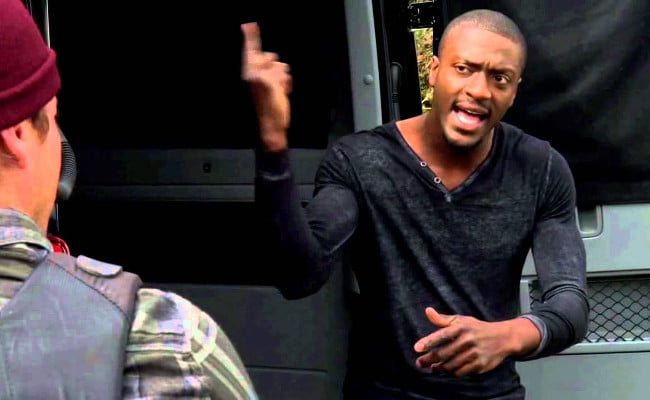 The other thing is this means that Hardison’s type of manipulative confidence trickstery is always of the same, simple, consistant method of character. When the time comes that he’s on the spot, and needs to come up with a character, or an idea, or some way to keep people from asking too many questions, he has one, extremely rudimentary genre of character traits. Hardison defaults to being a facile, insincere, extremely rude and volatile, and often socially gross character in an attempt to convince people that whatever is going on, they absolutely want him to go away quickly.

It’s not really a nice element of his character. It means that of the two most awkward, homophobic and transphobic moments in a show that almost always strays from actually being hateful or racist, are laid square at the feet of Hardison. This is especially rough when you remember that otherwise, he’s one of the nicest, most human characters in the series. He’s fun! He’s funny!

Shame he’s gotta be the one who goes and does the two Not A Good Look moments. 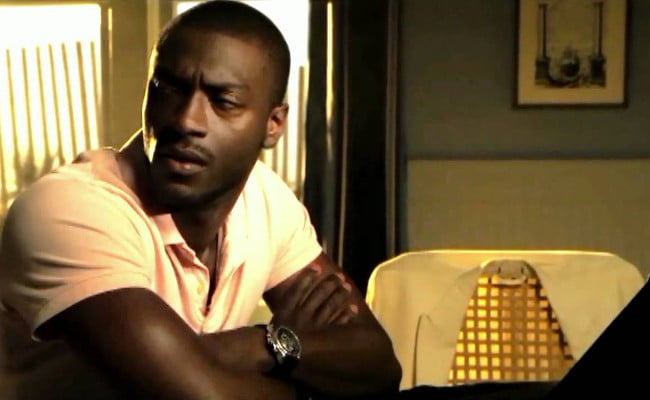 I guess it wouldn’t be a complete discussion of Leverage without my personal take on this particular problem and a framing that if not excuses it, at least renders it somewhat forgiveable.

Hardison is a character who speaks about his history, his childhood. The foster home that raised him featured a heavily religious mother figure, and her values were the values imprinted on him as the world at large. It’s clear that Hardison never became centrally religious, never really took on values like ‘thou shalt not steal,’ but he still was very shaped by her in the forms of lessons about what he figured most other people considered to be a normal, proper way to live.

Basically, Hardison goes to a gay stereotype for one con, pretends to be a trans man for another, because he’s a troll, and he’s trying to make other people uncomfortable, and he knows those topics do it.

I’m not saying it’s forgiveable; it’d be nice if those moments weren’t in the show. It’d be nicer still if those moments didn’t come from characters who were themselves presented as normally, conventionally, the heroes. At the same time though, Hardison’s tricks are not presented as things he really believes, but rather things he believes would make other people uncomfortable. 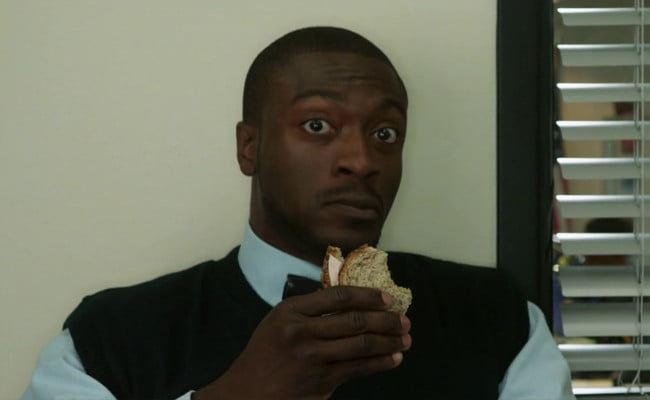 Hardison is a character with a lot to love. There’s wits, there’s cunning, there’s also a playfulness, a love of nerd culture, an appreciation of indulgence. When asked about his abilities, he is cocky, almost arrogant, but he never writes cheques he can’t cash. And crucially, when the time comes for the group, at large, to express its anger, its sadness, Hardison is the one who expresses that.

When the family is invaded, when they are directly under attack, the moment that sings in the memory, isn’t Elliot’s physical rage, it isn’t Nate’s low-key threats of massive destruction. It’s Hardison, the one who shouts Get Out Of My House.