June’s down! It’s been a bit of a fog right now, in no small part because some of my plans got spiked. One of my plans was to do give aways and spend money sending people my silly pride themed t-shirts that yes, I am proud of, but also, maybe, now is not the time to be making people do competitions for silly queer shirts. Generally, I feel now is a time to keep my head down, to try and promote some uplifting stuff, and not do things that make me seem like I’m trying to take advantage of this moment.

There were some articles I was happy with: The Speed of Crowds, which was meant to coincide with Games Done Quick, talked about the way that speedrunning was collaborative orchestral art. Holding On To Pride wound up being, it seems, very well-timed to suggest that folks had to be kind to themselves, and why Pride even matters at all. And the somewhat basically named Post About Being A Cis Boy explored how being aware of trans women’s experience did not require some mystic spiritual insight. I was also fond of my article about Burnwillow, who remains a character I think about from time to time when discussing the way we make limited assumptions about what things like trans and cis mean. 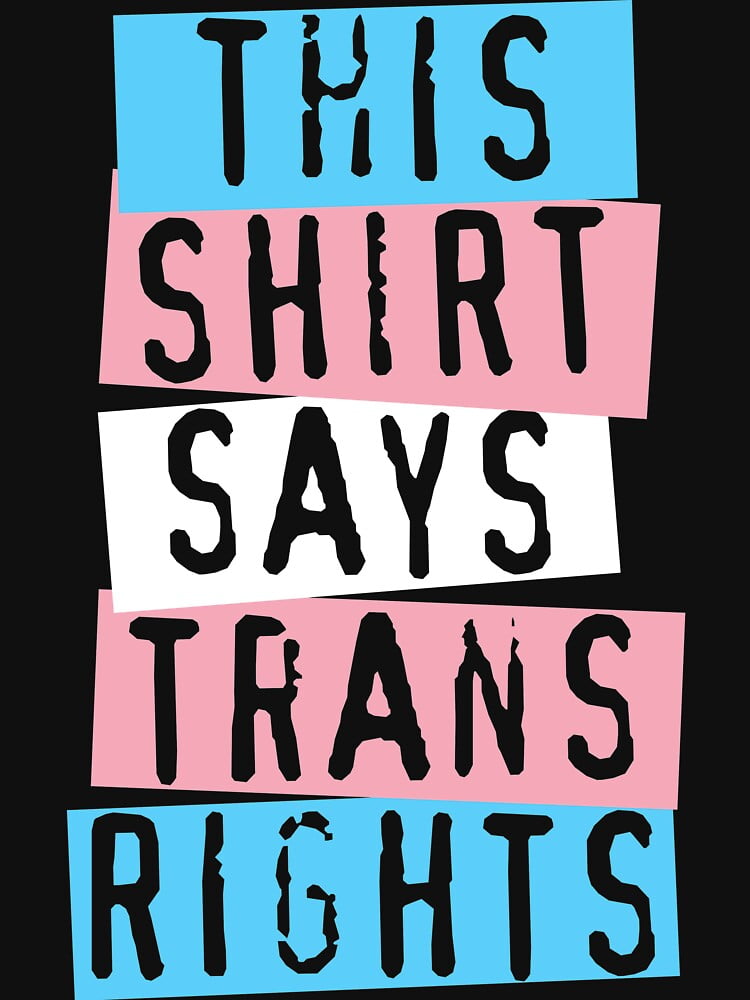 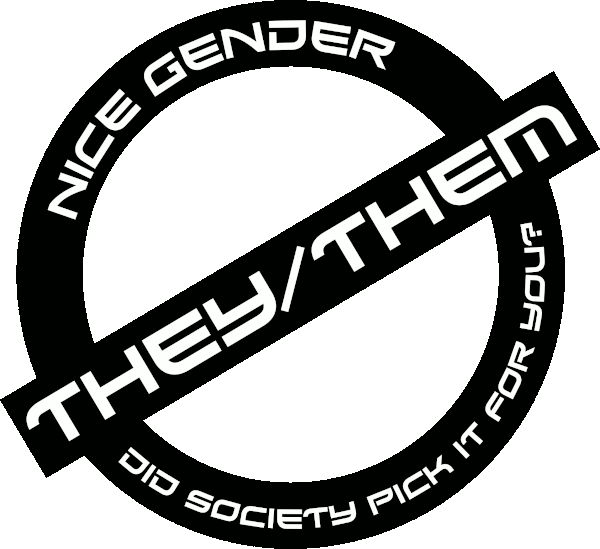 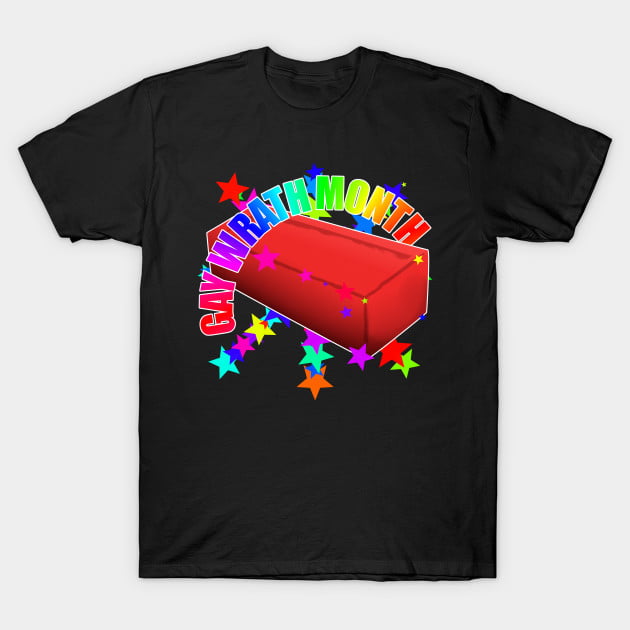 Here’s this month’s video, about Lore Finder! I really liked this game demo, and I’m really glad it dropped when it did, so I could spend my Pride Month game watching a nonbinary person bicker with their parent and turn into a tentacled slimebeast.

June was a month in which teaching came to a conclusion (for now) and my workload got weird (for now). I got to mark student projects, which I do genuinely like doing, because students are great. It was also a month for articles about Pride Month.

Pride month articles were great for everything but the Piles. I hit my limit real quick on the non-Pile articles, and I have been bubbling to see the reactions to this month’s how to be for… some time now. The Story and Game Piles – well, I figured what I’d do is save up all the really queer games and movies from 2019 and early 2020 and pick the best of them to Pile in Pride Month. That just didn’t seem to happen, though, which was a real bummer.

What’s more, I save some slots month to month so that when I hit the themed months, I can do things based on the reactions to existing articles, and uh, you know what hasn’t much happened this month? Everyone has other stuff on their mind.