Hey, July’s down. We’re getting this year done, day by day, people. If you’re still here with me, thank you so much for that.

This month seems to have had a theme of catching up; the writing schedule has been better, in general, with very few days where I fell behind, and there have been some articles that I wrote months ago that I threw forward into July, the ‘infinity away’ year. Also it was time to dust out and finish off some drafts I had been leaving alone for literally years.

Comically, this did mean one article came out just after a major conversation about its subject matter despite being originally written like, a year ago. Oops. That was the Cards Against Humanity article, because every year I teach students about making games, I see more variants on it, and they’re almost always weaker games because of the overwhelming presence of Cards Against Humanity. Which is a bummer!

I also finally did my set on the Fullmetal Alchemist franchise, from manga to the first anime to the second anime to the live-action movie. There’s more, of course – a few more movies and videogames, and man, there’s probably a card game or something – but I finally got my feelings out there about what is, again, probably the best series of its kind that nonetheless has some ways it’s bad.

I also finally penned that piece on Brolonialism, which has been waiting for years; I put out some thoughts about how ‘cancel culture’ isn’t really a thing, looked at tackling the Nephilim from Magic: The Gathering, which is maybe a month old at this point, and even did a writeup of my character Moonheart, from City of Heroes. Also, because I try to keep myself to one 3rd ed D&D article per month, I spent this month banging on the Spelldancer, one of the most hilariously broken loops you can have in a game that normally abhors loops. 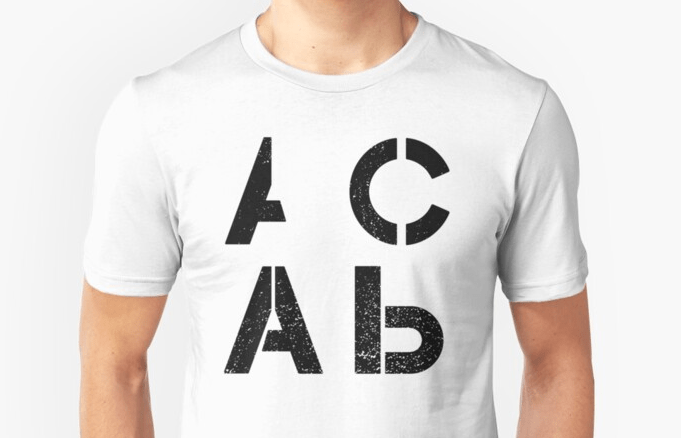 July’s shirt continues on my theme of Loss-themed shirts! There are two new additions to the Loss Collection: a lettered and numbered version of the same idea. It’s not a complicated design, but I’m very happy with being able to use the simple elegance of it, in a way that works as a design even without being able to see the Loss element to it.

Video? I did put up a small video explaining a Minecraft thingy I made, a Hopper Loader. But that’s not the ‘proper’ video for this month, no no. This month’s video is a game pile video, which you shouuuld be getting to see tomorrow. Keep your eyes peeled.

Personal life, hm, hm, hm, well this is a break month between two semesters, during which time I’ve been doing set up and consultation for my various work arrangements. I’ve felt obviously busy, and dealing with a lot of best practice stuff about health and contamination, which gets more awkward as schools open up and second waves of infections kick off. I try not to talk about the pandemic much here, but it is affecting me, and I’m trying to make sure the content I put here is an escape from gloom rather than an embrace of that feeling. You know how it goes, and I hope it’s been helpful, even as I’ve been doing my best to be honest with you about my work process.