This month’s had quite a lot of that good Tabletop Gaming Content, with posts about The 3.5 Book Of Vile Darkness, about the process of making a game like Halls In the Mark, the way that D&D gatekept through complexity in Owlbear Traps, the view of violence in Vampire: The Masquerade. Far and away, though, the most popular article of this month has been The Dwarves Wrote The Histories, where I talk about the way that dwarf mechanics in 3.0 and 3.5 D&D paint an unspoken one-sided history. Also popular was The Dragon As State, where I talk about how dragons represent things and we can use that in stories.

This month’s video is half of a two-parter; I plan on uploading the other half next month, because even if it’s not in-theme, it’s still a thing I started, so I want to finish it. One of the problems with this kind of content is that I know it’s not very high demand compared to things like the Meatpunk and Heterotopia essays, but it’s much, much easier to make by comparison, and it’s good practice for free speaking, instead of scripted stuff.

Now, part of this is a function of how much of my writing time is dedicated to the big job of my uni work these past two months. That’s going to change a bit but not as much as you might think. 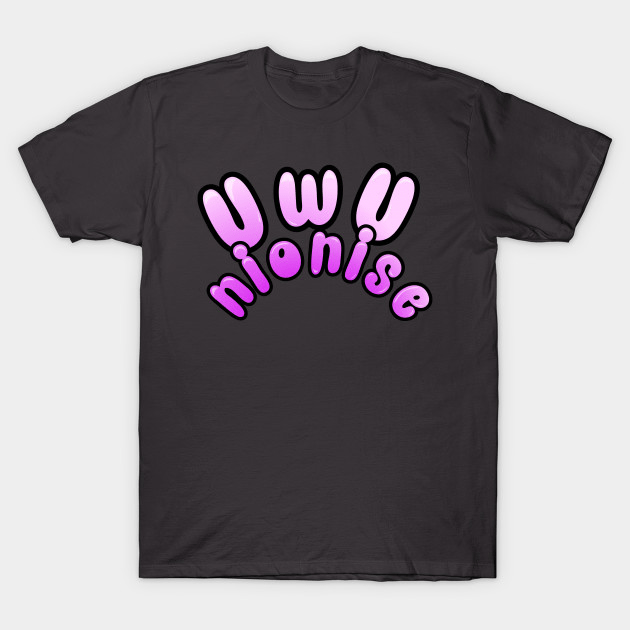 This month’s shirt, UWUNIONISE is a tribute in part to my friend who is very squishy and lovely but also extremely good and tough, and the plight of the tech worker striving to unionise

This was the month of SMASHcon, which is an Australian anime convention that has nothing to do (inherently) with Super Smash Bros, but that didn’t stop all the questions I got being about that other con that’s a different time and in a different country. Great SEO from our parties, I guess.

That meant we got Con Prep into Con Crud. This month also saw writing on my PhD intensifying, and meetings about the next semester. It’s all been a bit of a blur, and my general mood has been pretty down. There’s been a lot of people who need someone, if only for a few minutes, and it’s been extremely wearying. Also, despite the fact I normally sleep better in winter, I just haven’t been getting to bed at good times this month.