It has now been a full year of How To Be. These articles are fun to make, they’re interesting to play around with, and I have more of them ready to go, so I fully expect to keep doing them. What I do think, though, from all of those articles I’ve made this year, I was frustrated to find that Twitter and Jetpack, two of the ways I promote this blog, don’t present my hilarious book covers in the thumbnails consistently. That means it’s possible that you might not see these book covers and may not have gone looking for them.

Also, since it’s December, and I am tired and you are tired and everyone is tired, how about I show off this year’s How To Be covers, and let you check them out now, as some long-form throwback reading of the rest of the blog. 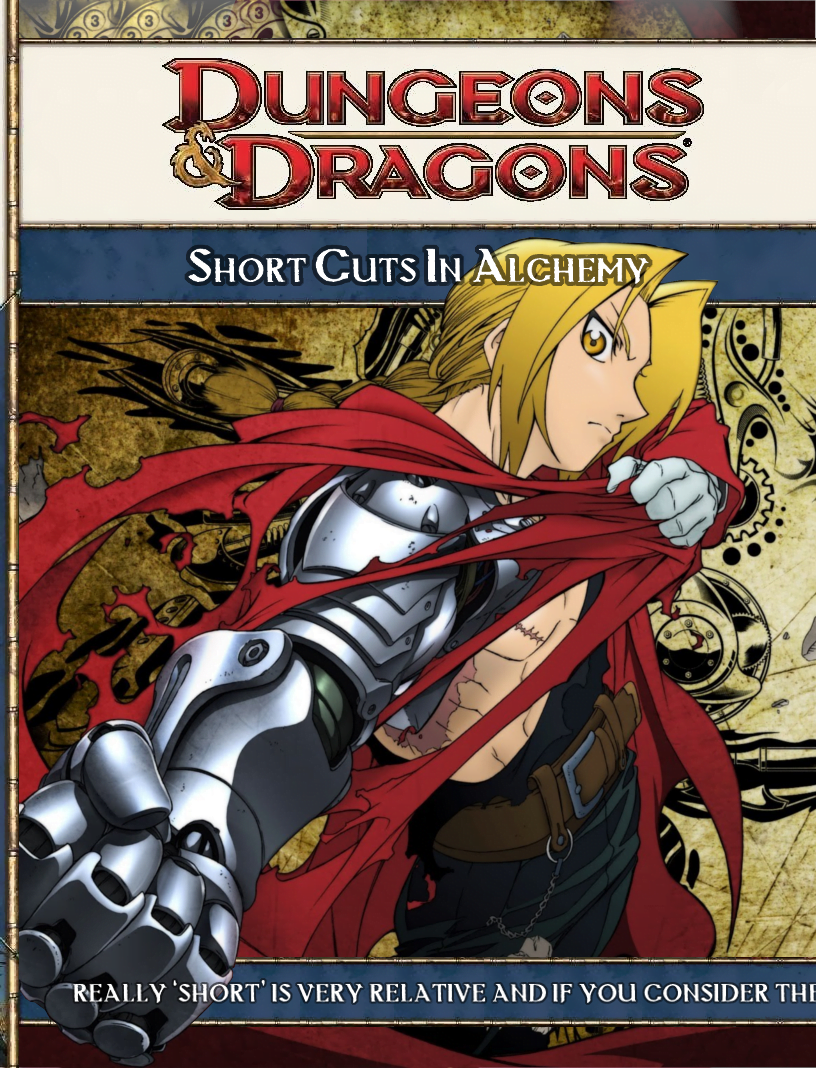 January had Ed, from Fullmetal Alchemist. I liked this one because the class options are classes I liked and it meant I could talk a little bit about rituals and how Magic-y characters don’t necessarily have to be spellcasters in D&D 4e. 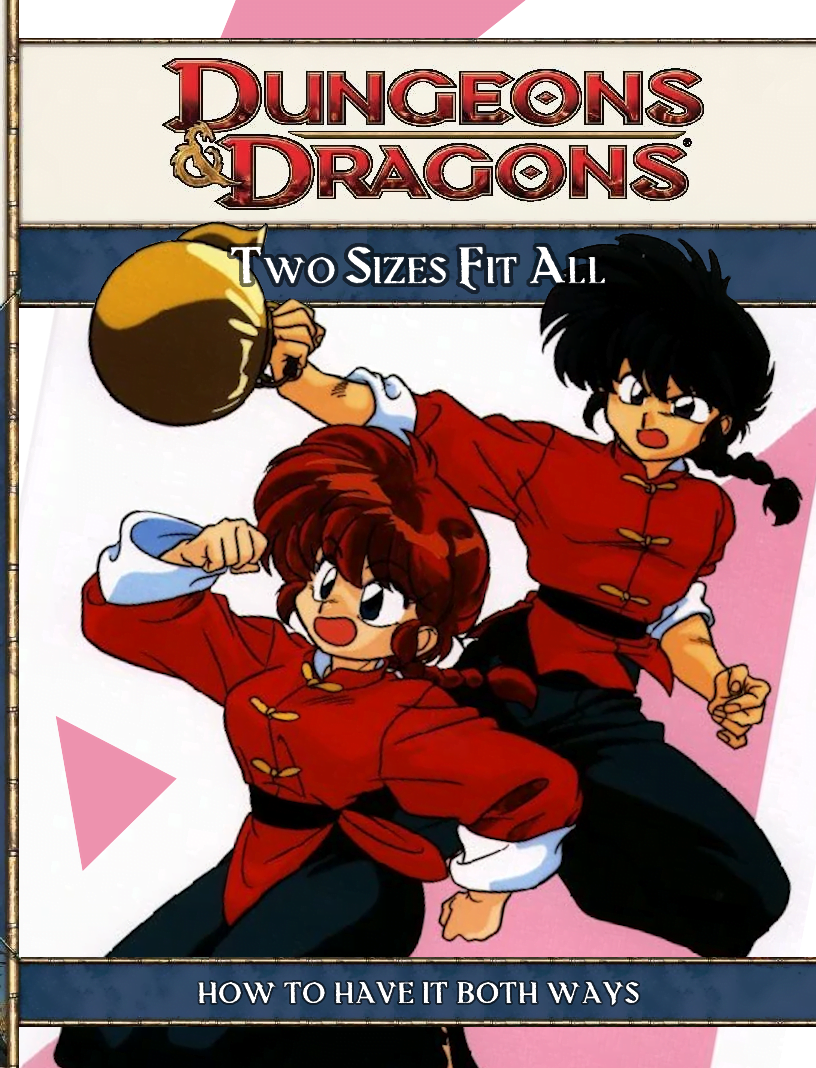 February, we had Ranma, from Ranma 1/2. Another classic, though this one did open up the discourse about what Ranma really is and how we should really refer to the character. Thankfully everyone involved was polite and respectful and I didn’t have to deal with many cited emails explaining specific kanji implications. 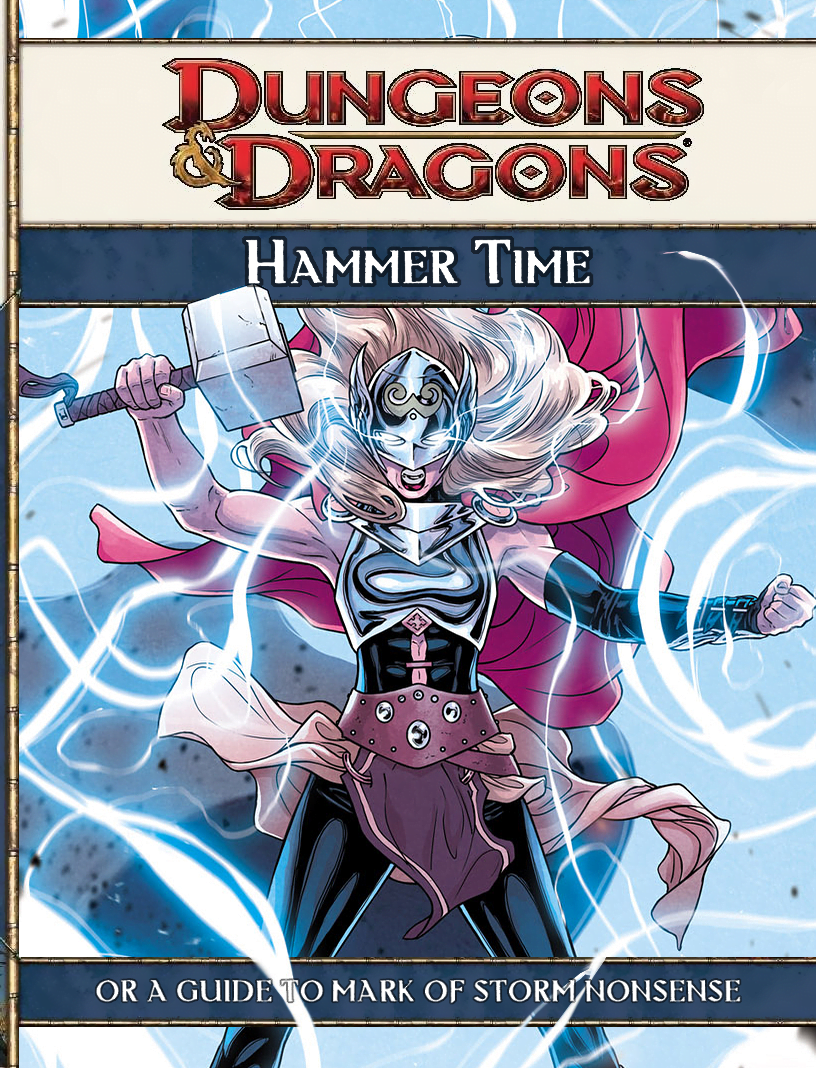 Then we had THOR, from Marvel Comics! This was a great opportunity to examine elemental character options and talk about the ways that different kinds of optimisation worked alongside one another. 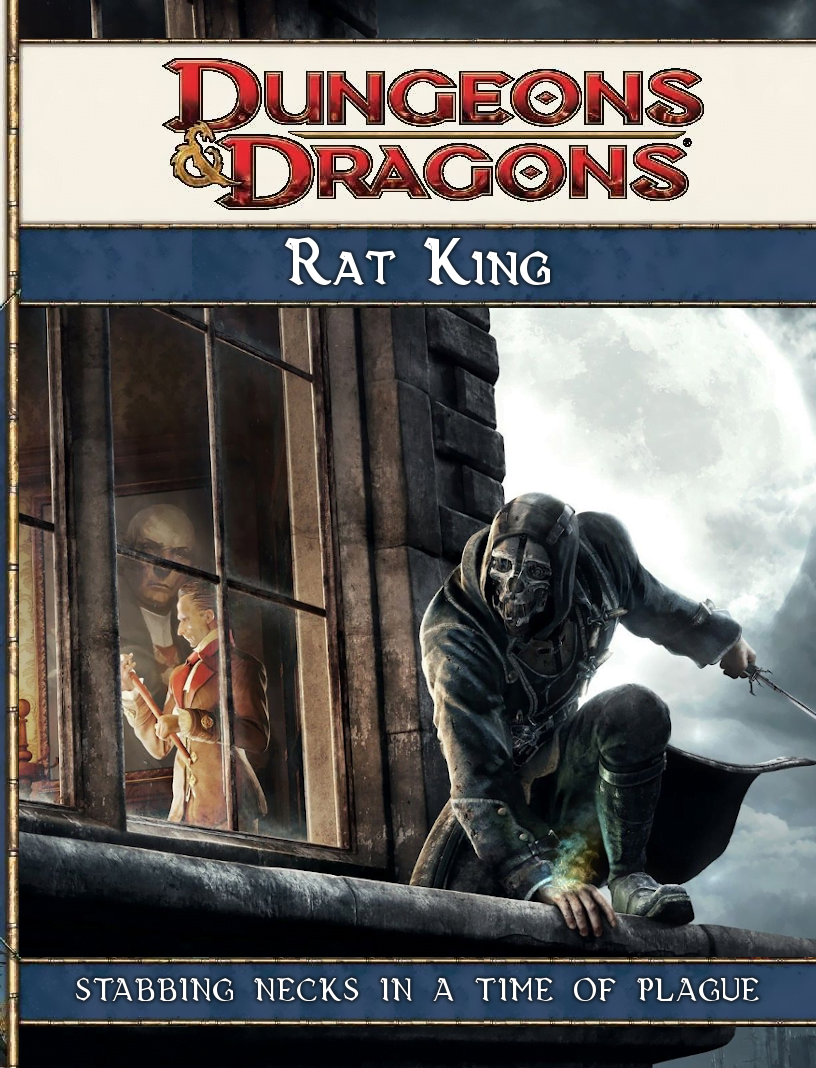 Corvo from Dishonored was up next, bringing with him all my love for the Dishonored franchise, and also, crucially, a discussion about teleportation and how to use that in 4th edition. This was one of the better examinations of a complex ability, because it meant there was room for other articles to reference back here. Suddenly, when a thing gave a character access to teleportation, we could always point to here, for ways to use that. 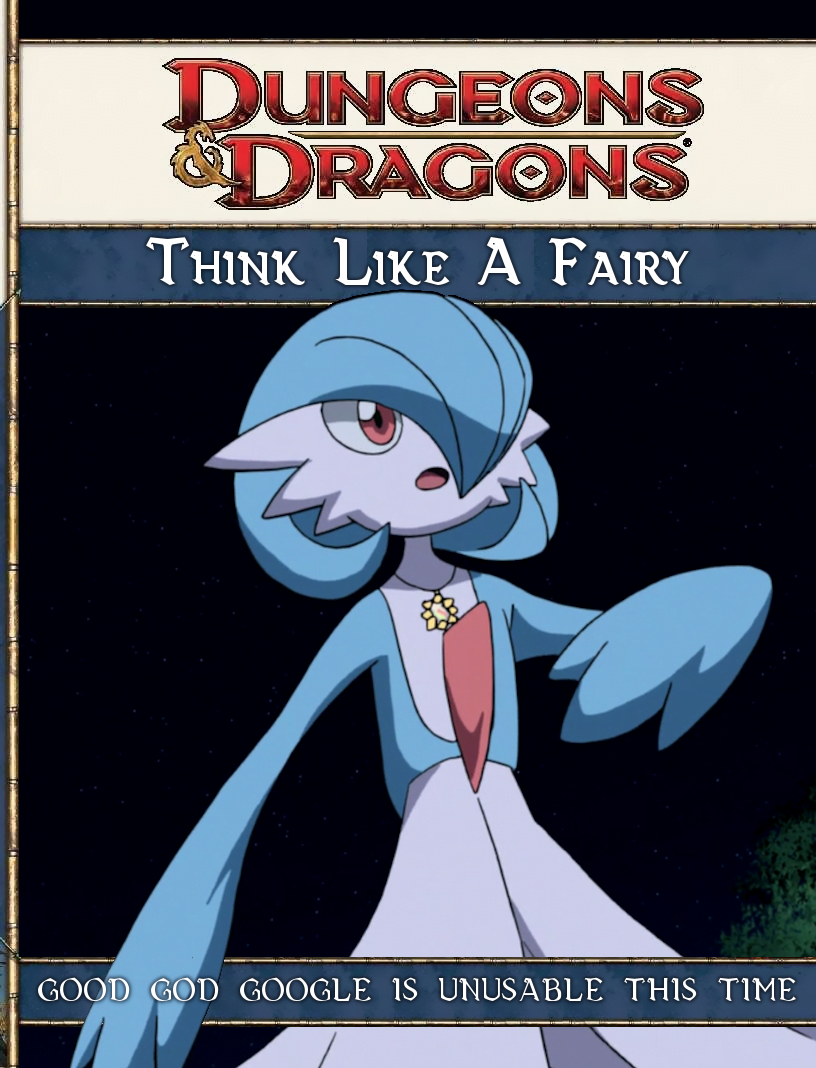 Gardervoir, the Pokemon, was up next and that was kind of funny because it got the attention of Zandra Vandra… 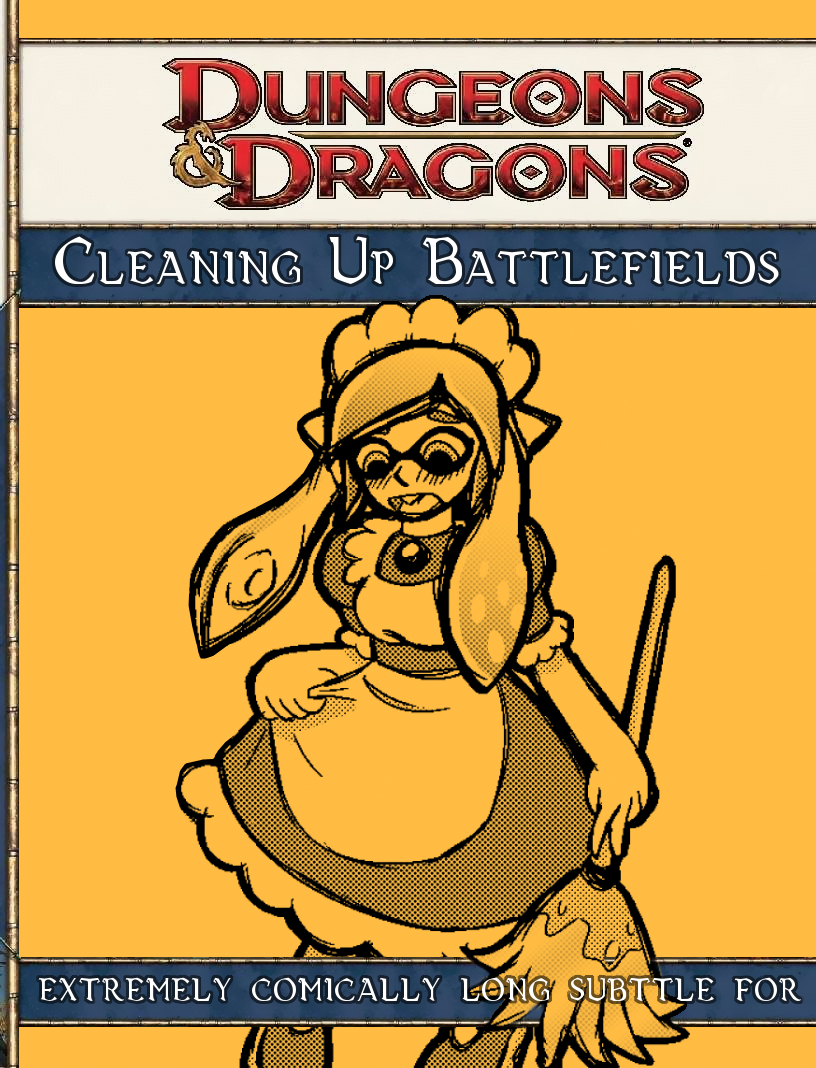 Whose Squid Maids were the subject of the next month’s article! 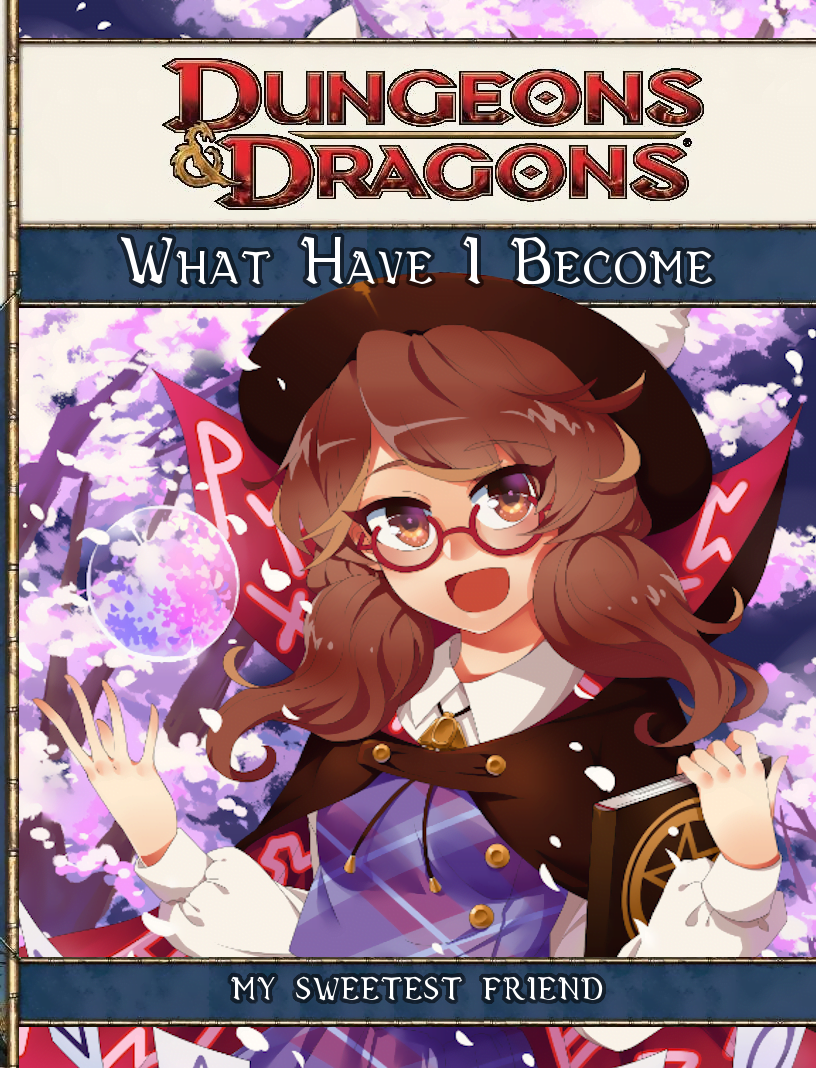 Staying away from Touhou is kind of a thing I do, conspicuously, but when you’re related to multiple multiple Touhous, you kind of have to accept there’s going to be some cross-pollination. I thought this Sumeriko article was pretty fun, it got to play with Magic Month themeing, being in August, and made a few people laugh. I don’t think either of them play D&D 4th edition, but that’s not the important thing. The important thing is what you can learn from it. 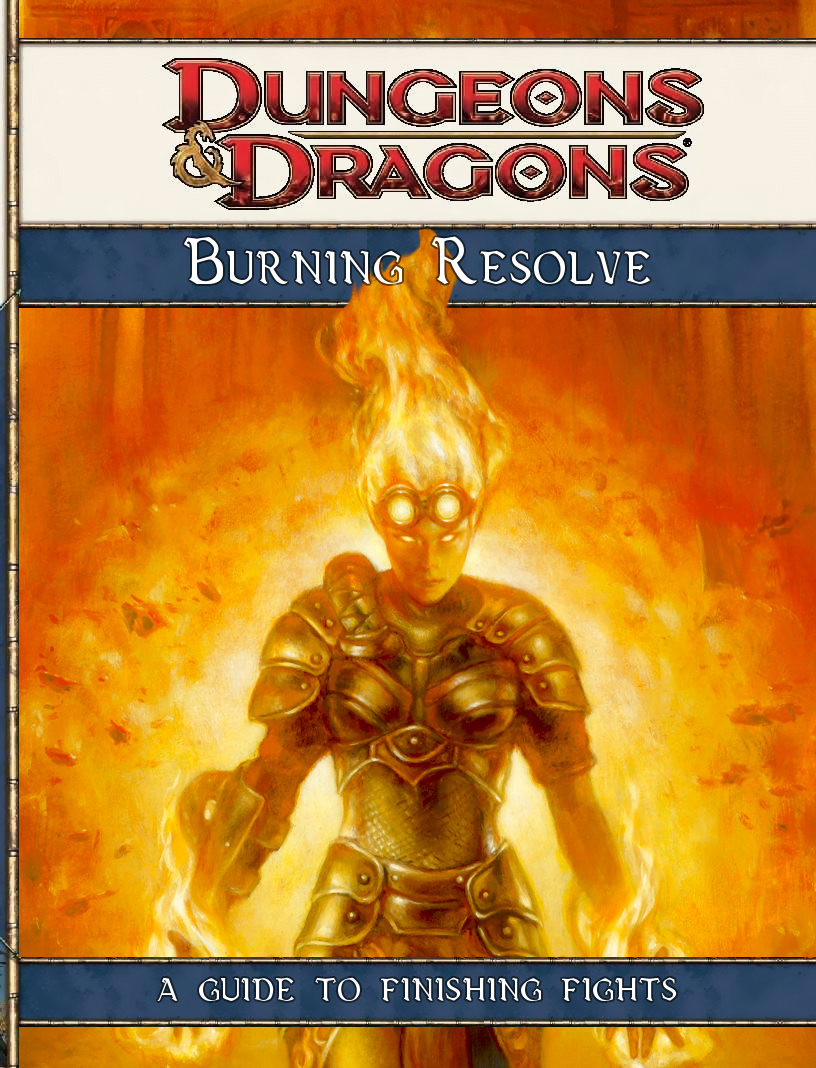 Chandra Nalaar, who served to explain to me why Fire Optimisation begs for a melee character. I was surprised, I know. 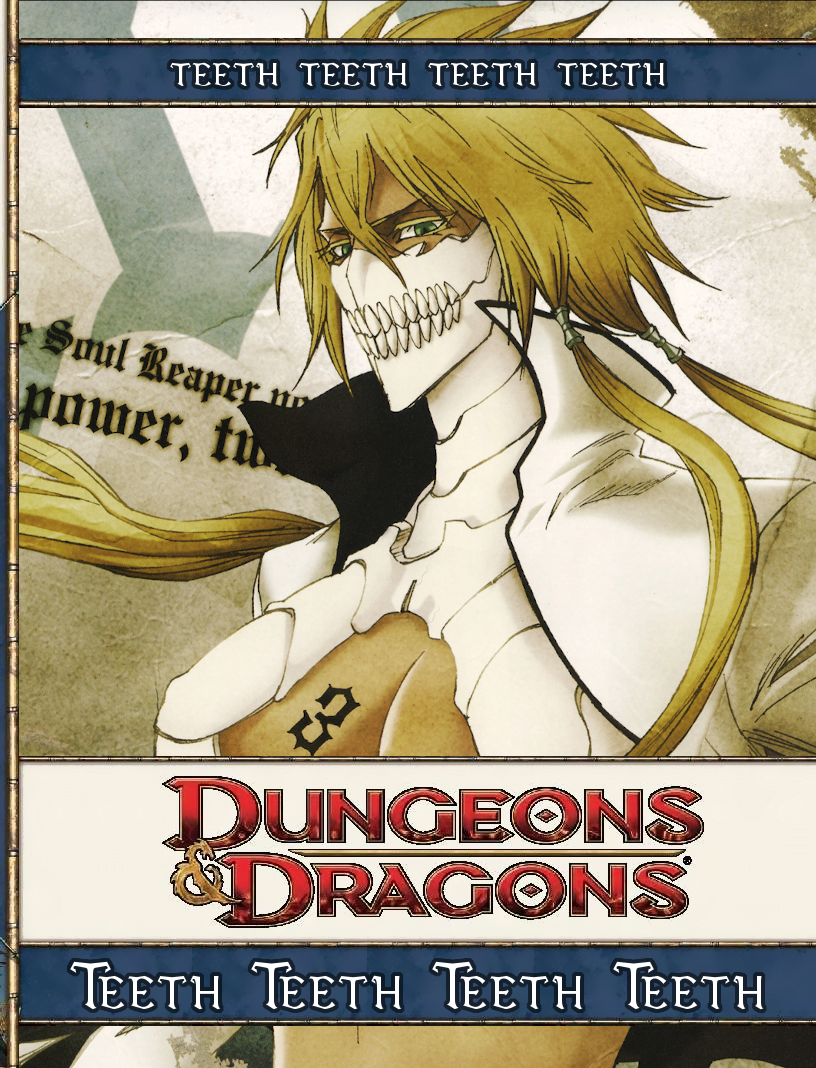 Halibel came along after that, and I’d been gunning to build a Bleach character – or two! – along the way, but I wanted to make sure she stood out compared to the alternatives around her. Halibel was also an example of how sometimes a canon that didn’t give you a lot to work with has things to be evoked, so you can build and rebuild characters while trying to hit a flavour that isn’t very clearly defined. 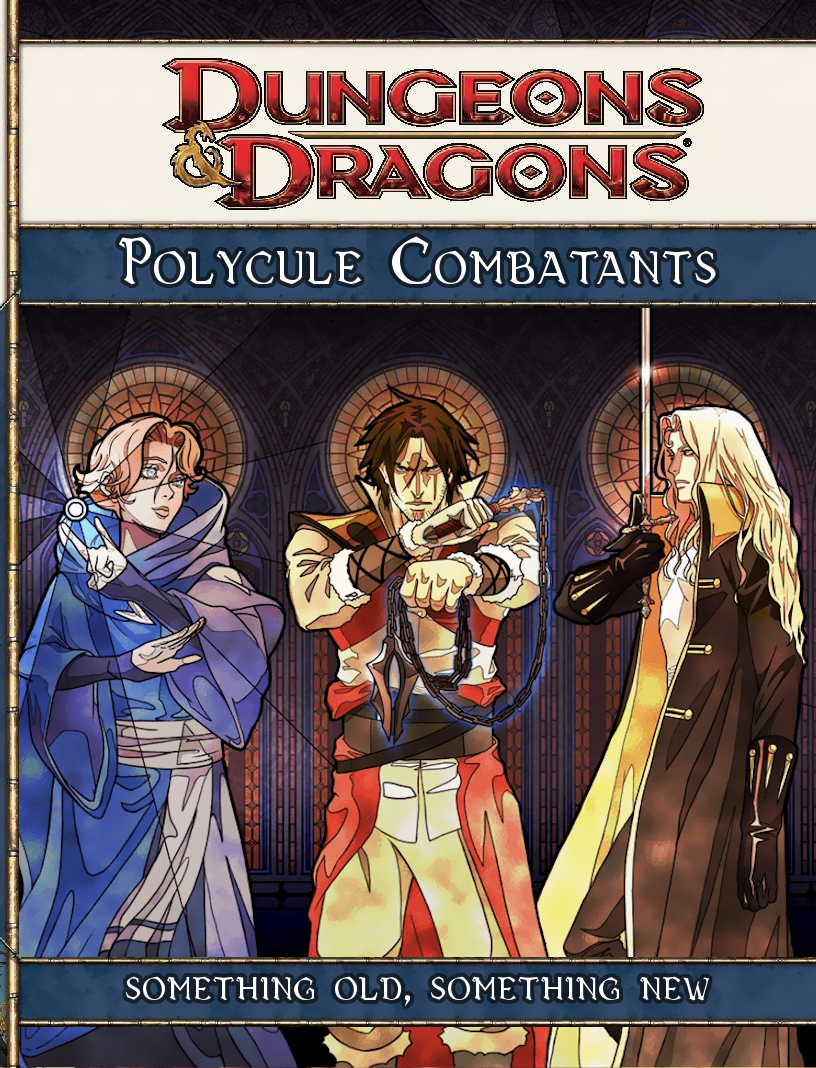 Then we touched on party development in How To Be The Castlevania Crew. 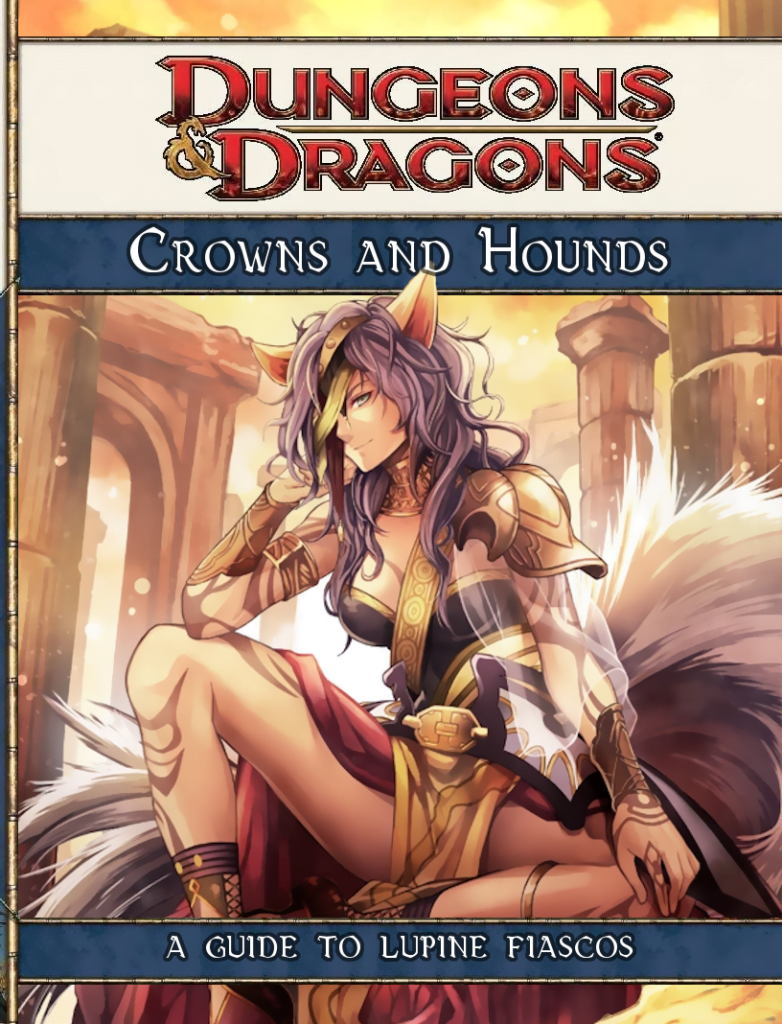 Finally, in November, a few weeks ago, we checked out Wolf Queen Nailah, who was the second Fire Emblem character. I had to research the game, research the character, and get a feel for what I was dealing with. This was fun.

Oh, and there’s one that isn’t covered by this collection from 2020, isn’t there? Well, she is the patron saint of this project in my mind, from the place at the beginning of the series, and here we are: 2019’s Hil-da, Hil-da! 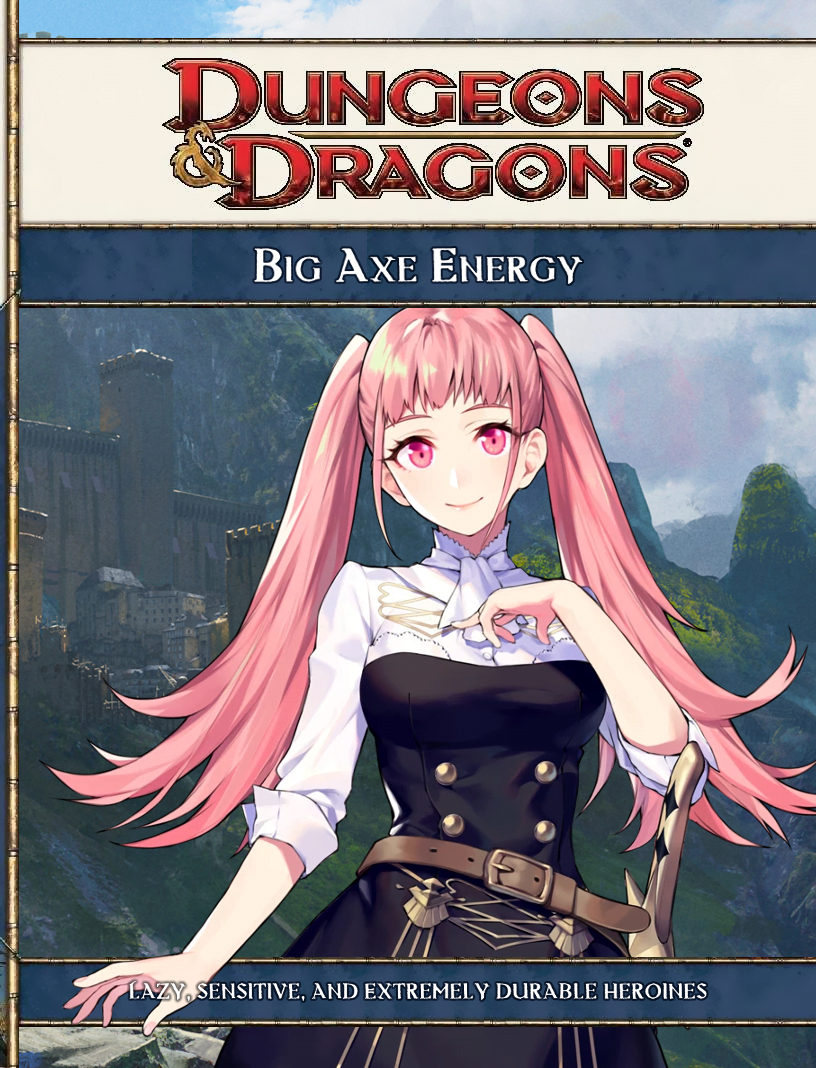 Thanks for keeping reading, folks!