And now, it’s Pride Month! Since I haven’t done one of these on a single straight character yet (if you believe my fanfics), I had to do something a bit special and out of the ordinary, and so, let’s do something that’s extremely culturally important. 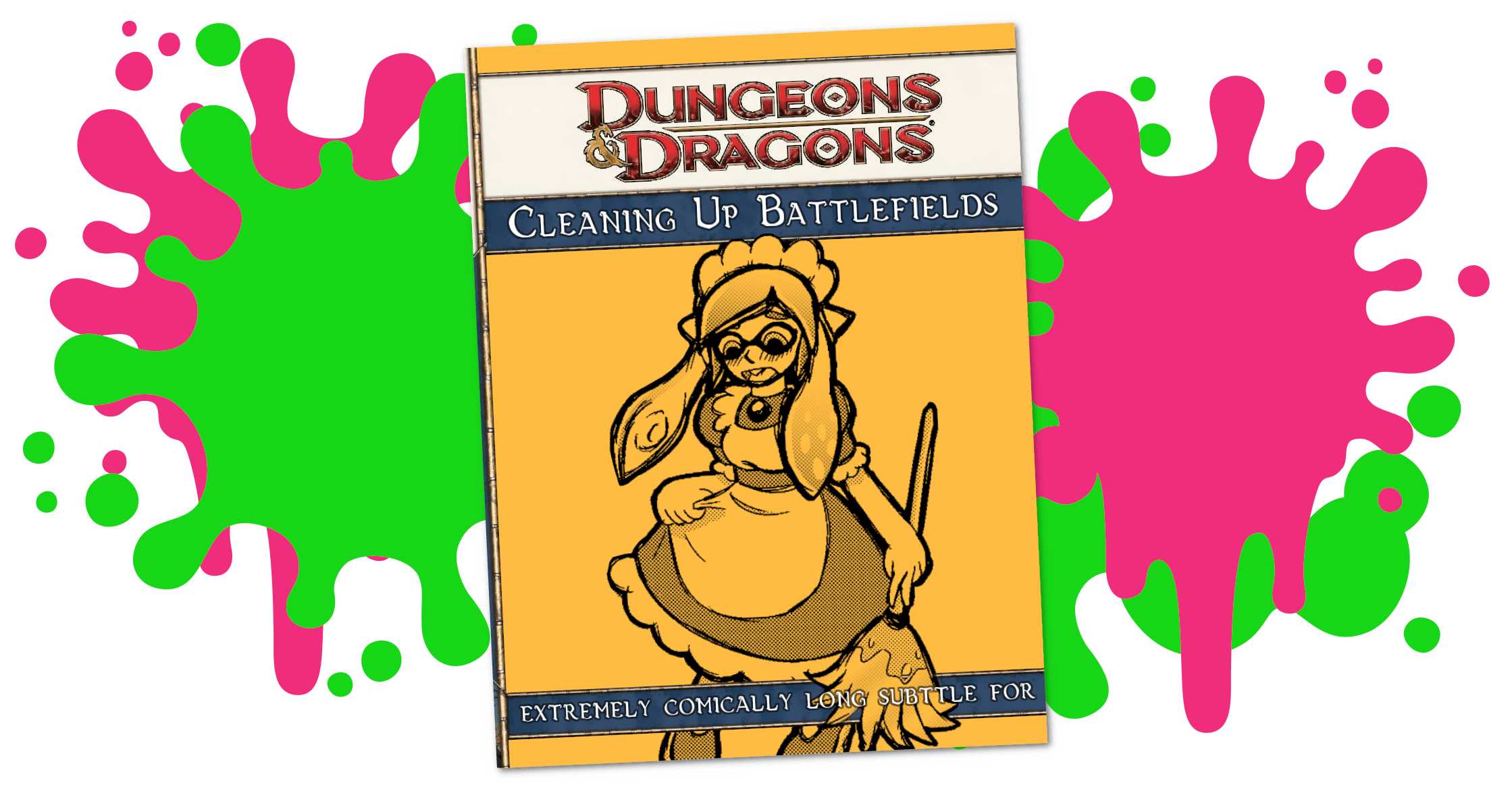 For those of you who aren’t familiar, and, why, Squid Maids are characters from the light novel I Asked For Squid Maids But I Didn’t Know I’d Become One!, by Zandra Vandra Bo Bandra, available here. This novel, based on the idea of posting transformational art on an online team shooter videogame, was so successful and popular that Nintendo themselves wound up releasing two tie-in games, called Splatoon and Splatoon 2, which give us a lot to work with for trying to explain what these characters are and how they work.

Squid Maids are also big on area coverage. They can do things in big spaces, covering whole sections of the map in cleaning products or varnish, so that means we’ll probably look for zones or zone control. Some sort of big effect you can lay out like a paint roller is really valuable too.

We want to look at ways that Squid can plan ahead? Maybe some sort of mechanical representation of presenting a target ahead of time to be dealt with. Kind of like marking or painting a target.

They also move a lot? Mobility’s going to be important to our Squid Maid. Also, we probably want to make sure whatever we do for weapons or implements, it’s something that feels like a cleaning instrument or maybe some kind of super soaker, because hey, a maid with a super soaker. Right? That’s fun. 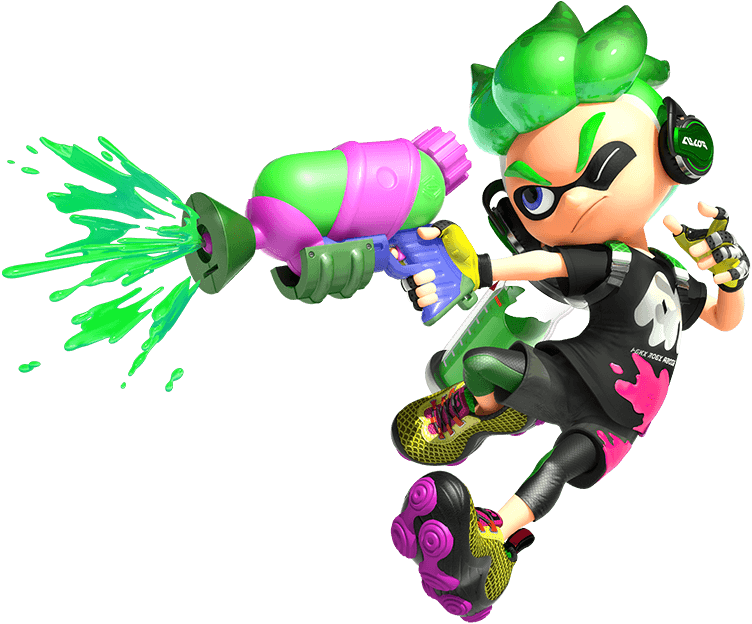 Option 0 – Stuff For Everyone

Last time, when talking about Gardevoir, I talked about how ‘a race’ is a lot harder to uniquely whip up for a character in a D&D. The good news is that’s less of a problem here, because after all, you aren’t born a squid maid – you’re transformed into one, by an ill-thought out magical wish or the foolish engagement of terms of service with someone who it turns out was a witch, or maybe some form of haunted videogame case.

This means that unlike last time, where we had to do a lot of wranling to make the Gardevoir an option, here, we can make our choices for things like gear and race and theme based on what the character we were already going to make wants. This means there’s not a lot of ‘basic’ stuff to cover – every one of these options can give you a very different kind of Squid Maid.

Did you know that the typical gothic lolita maid’s outfit is composed of over forty five different layers of fabric, containing pockets of air that are so spread out and varied that the fabric when folded just once is capable of deflecting an actual bullet? That’s not true, or if it is true, it’s just  something I invented on the spot, but admit it, you were going wow, that’s amazing but not hey that’s obviously nonsense, because who really knows what goes into a maid dress? People who own and buy them? Well, that’d be a cosplayer, and you should absolutely go check those people out and give them time and attention for their cool work, but more importantly it doesn’t matter what a thing truly is compared to what a thing feels like it is, and for me, at least, it’s not hard to say ‘this arrangement of frills and skirts and layering is secretly capable of concealing enough metal plates to be a form of heavy armour.’

“That would be impractical” well yes, and so is wandering around with a cubic meter of cinnamon on my person at all times, but so far my D&D characters have done that and never needed to worry about where they’re getting their breakfast from, have they?

Point is, the Knight. The Knight is an extremely boring class, but its basic and boring nature means you can bolt a lot of other weird stuff on to it. If you’re only a sometimes combat person and you want a character that can still work without you needing to pore over a list of things, go for the Knight!

The reasons for your Knightly Squid Maid though is a confluence of components. First, you get a Defender Aura. That’s a little zone around you that you can reach and keep people’s attention on you. That’s like our ‘ink cloud.’ Second, you can be an Eladrin (before the Squiddification) and use the Glimmering Blade stance, which means suddenly you’re teleporting around. Then you can do all that teleporty stuff we talked about in the Corvo article, which gets to do cool things like hit an opponent with an attack of opportunity, power strike to shove them several squares, skidding away in your pool of ink, and then you get to teleport to where you want to be around them! That’s cool!

What’s more, if you don’t want to be a strong character, this helps with basic attacks! You can grab the Swordmage multiclass, then use your Intelligence to make your basic attacks, or you can be a Tiefling, multiclass Paladin, and run the Wrath of the Crimson Legion (and that sounds like something that needs a lot of cleaning up).

If you want to control a space and send out waves of sudsy buckets of water, if you want to take control of the space of a battlefield, Artificers are great!

Now, okay, up front, disclosure, in the same way that a maid’s work is never done, your Squid Maid who’s an Artificer may be always spending their time mostly making the same at-will power, Magic Weapon. Magic Weapon is really, really good. It’s honestly worth considering it as a ‘default’ action, and then pick the rest of your powers as reactions and interrupts, or minor and move actions.

But the Artificer has a real ‘cleaning products’ feel! I particularly like slick concoction, which lets you spread a wave across the battlefield, and slide everything around to where you need it to be. The Artificer uses implements like rods and staves, but they can use a crossbow – and they can benefit from the combination of Wintertouched and Lasting Frost. When you’re shooting people with cold liquid that slows them down, what is that except a super soaker of cleaning agents?

The Artificer can also pick up White Lotus powers, which adds to punishment and positioning. You can shoot an enemy with your Magic Weapon, and that makes it so all the ground around them is difficult terrain, like you’re controlling the surfaces around them. Thanks to your Enhanced Item feature, you also get to tell other players ‘hey, let me clean your gear’ so you can improve it for them – showing that your cleaning is actively good for people’s stuff!

The Artificer is going to do less to teleport around, though, alas.

“But you always suggest a druid!” I feel like you could say.

It’s not true but it feels it. The druid is one of my favourite 4e classes. In the Druid, you can shapeshift between a maid form and a squid form; the squid form will be more melee capable than you may expect, but you might be surprised how slappy tentacles can be. The shapeshift lets you transform quickly and regularly – so if you wanted to move around the battlefield a lot, and quickly, shifting back and forth, that’s a way to do it.

Also, the Druid in its Maid form can do lots of ranged attacks, useful for controlling an area, and that ranged attacking includes things like making a space hard to leave or attack from (the excellent at-will power Fire Hawk). You don’t need to build up to squid around in this form, too! Plus, if you find you don’t want to make enormous shifts around the battlefield, you can take the Swarm feature, your squid form can be tougher, which is great! 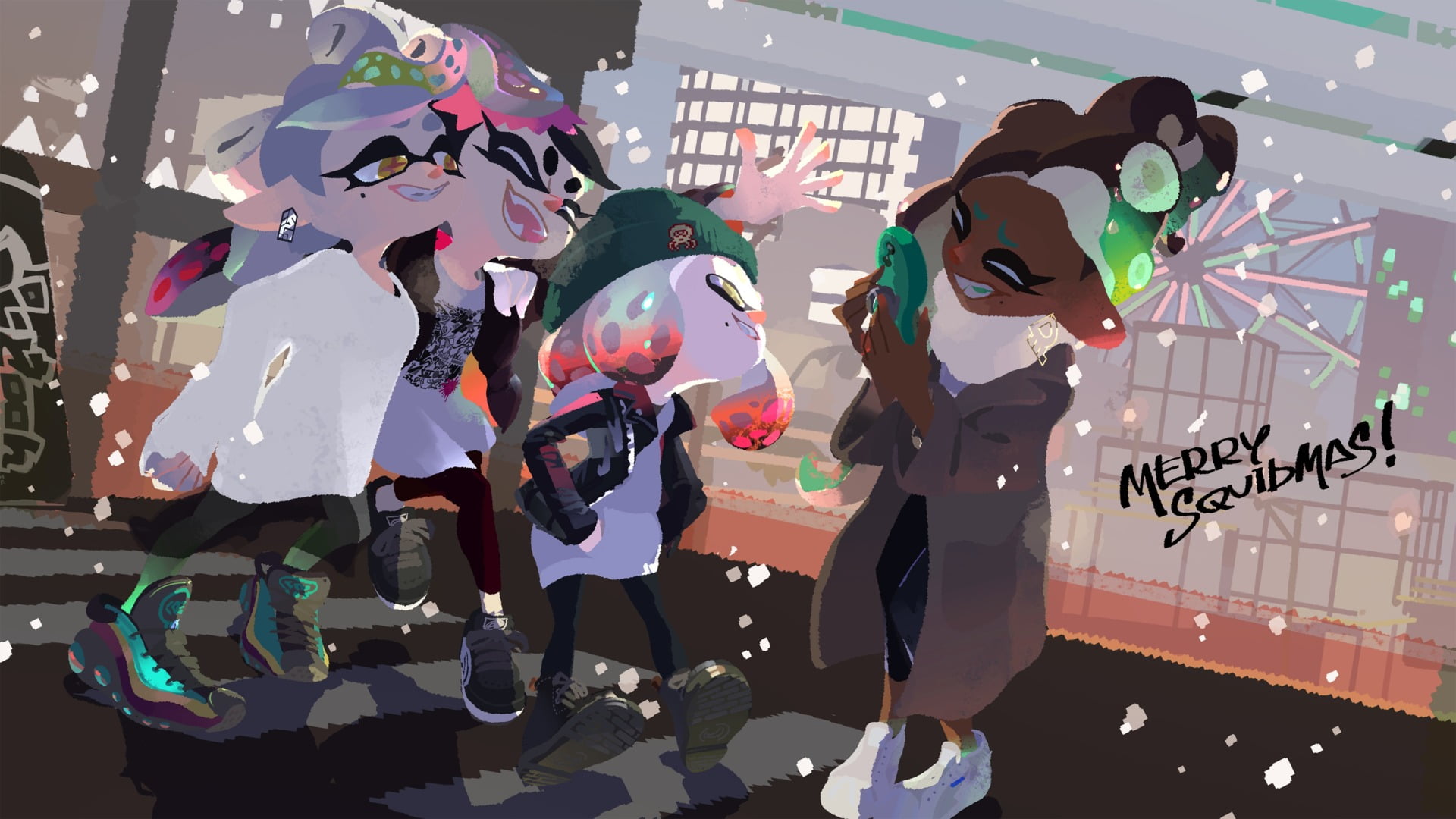 The Squid Maid striker is a little harder to work with, because the Squid Maid’s interest in area effect means you don’t have a ton of great choices for classes. The Monk can do a lot of area attacks – it’s got a big area of effect, and it can also use the Staff of the Traveler to teleport a lot. There’s also the big-brain Psion, that can have a bit of that same ‘blasting areas from range all the time,’ but the problem with the psion is it has no reason to carry a mop or a super soaker, which… well… why would you do that?

Hopefully, this gets your gears going for something you, yes, you, can play, for actual reals, in your next 4e D&D game, wher  e you can play someone who has been turned into a Squid Maid, and do a great job of Squid Maiding it up. 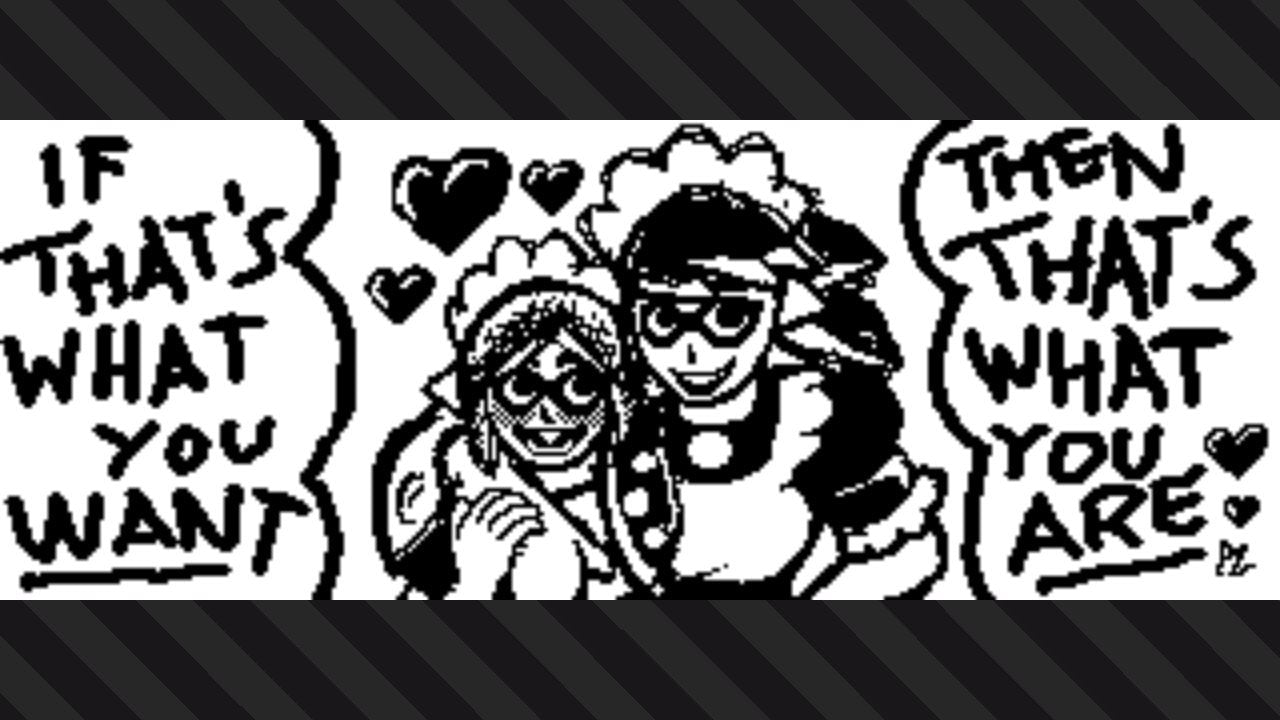