You might imagine during my period of blistering game release, with a game a month (and more) for a period of about two years, I was holding to near-constant productivity. Fact is, I wasn’t – what was happening were short bursts of mechanical exercise, some games being made in pretty much a weekend, once I had the initial idea. It’s kind of interesting, I spent a year attending game jams.

What was happening during all that time though was that I was doing a lot of procrastination. In the development of one game, I’d make something – a card face, an asset, a template or even just a bit of math on a page – and then rather than bull through into implementing it in the game I had, I focused on the game I had and put the other idea on the sidelines.

Sometimes this meant that an original idea for a game just sat in a drawer and never got made. I have a game I want to make which I can basically describe as ‘Mysterium meets The Littlest Hobo,’ and it’s still sitting there, waiting for me to find the thing that needs to make it happen. That’s why I write about game concepts on the blog now, putting the notes some where I can easily search them, to jog my memory, and to give you, the reader, a chance to comment on how much you want the game, or encourage me in some other way. 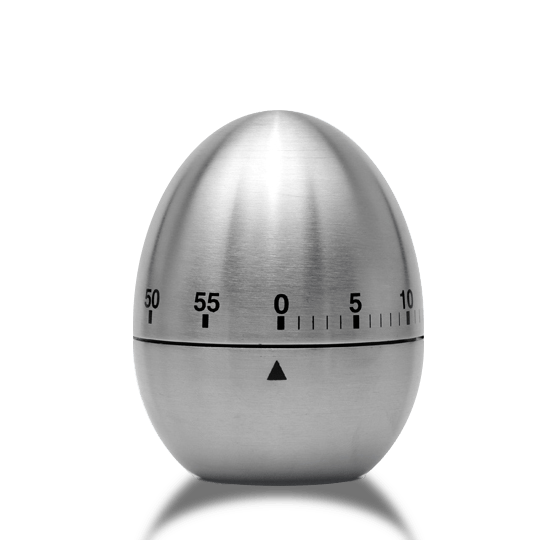 Time to cook, though, it’s so vital. It’s so wanted. Some of my games really suffered from not taking that time. Hook, Line & Sinker was designed over a weekend and I put the print-and-play out when I got home, and that was enough to playtest. But once I did that, I put it in a drawer for two months and let my feelings about it stew.

This means a lot of game design time is spent playing other games and looking like you’re not doing any game design. I walk the dog, I take showers, I play other videogames, I watch Youtube channels that talk about math classes or reactors or math puzzles. It’s all time to think about the problem. It’s all time to let the game cook.

When you commit to get into this hobby, of making games, you might find yourself burning with a need to get it finished. That’s a good way to make sure your project is rushed, even if it takes you a long time. Periods of relaxation and reconsideration will improve your product.

Your mind is surprisingly good at knowing what you want, after all. Put some faith in it and give it some time.