I’ve mentioned in the past, or maybe in the future, I don’t know how the scheduling works out, that the presence of Garchomp in Pokemon Go was my personal ‘there goes the neighbourhood’ metric. I’m a bitter, bitter boy and Garchomp was one of the things that drove me away from online Pokemon battling back in Generation 4. Comical then is that that drive also led to me missing out on a generation I think I would have loved until I was sick of it, Generation 5, of the infamous Weather Wars.

I’m just going to assume, if you’re going to keep reading that you either know enough about Pokemon that explaining Weather Wars would be old news to you, or so new that you don’t care to learn the four or five different interconnected systems to learn why weather was so goddamn important. We’re just going to skip over and if you want me to explain it in my plain-languagey explainy way, you can ask me to explain the Weather Wars later.

Still, Generation 5 was great, because it was Pokemon game, and they’re all great, because that’s the way Pokemon games work, something to do with them all being really great. A thing I loved about Gen 5 though was that this was a time when the Pokedex – the collection of Pokemon you’d encounter – was pretty much completely new, so you saw almost nothing but new Pokemon, and you wouldn’t see your old favourites until after you got to the end of the game. Bit of a bummer if you carried the same Pikachu from two generations back, but if you were the kind of person who was seeking new experiences, like me, Gen 5 was so full of brand new friends to make it was great.

And since the internet loves lists, here’s a list of Some Pokemons from Generation V, and why I like them, to give my Pokemon Goer friends some context! 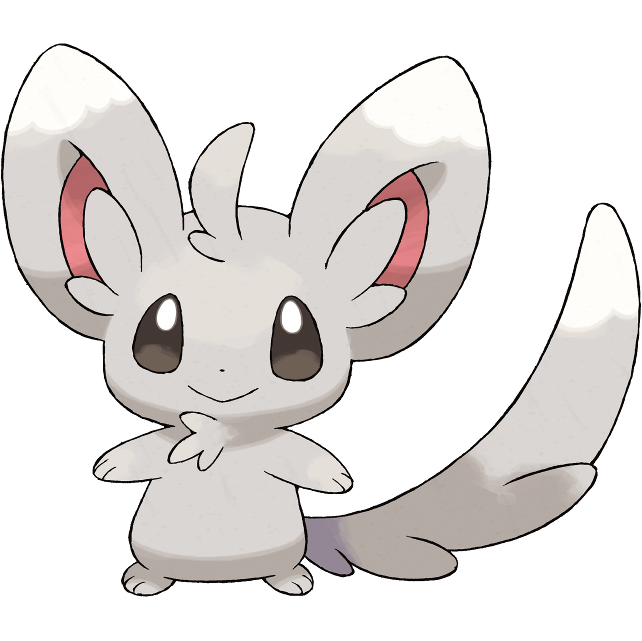 Every generation gives us an unnecessarily cute little fluffball of a Pokemon, but for me, Gen5 is when they perfected it. It’s not a great Pokemon, most notable only for the degree to which it evolved into more and more fluff, but the critter is just so simply sweet and cute I had to mention it.

Also, a friend of mine who I needed to anonymise is still in my friend list as A Shiny Minccino on my phone. That friend, when they learned this, pointed out to me the statistics on finding a Shiny Minccino, to point out it isn’t that big a deal to have a shiny. 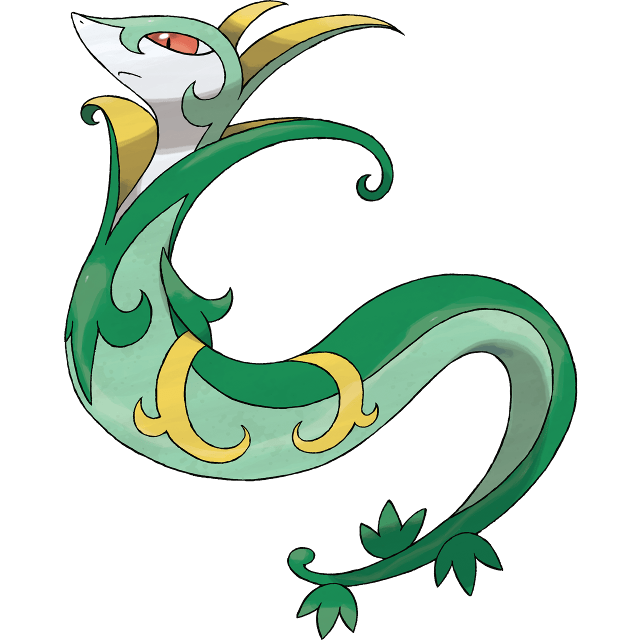 Serperior was one of the starter pokemon this generation, and it seems to be the one with the most tournament impact. It got the ability Contrary that meant any time you penalised its stats, its stats got better, and vice versa – which meant it could be boosted by things your opponent did, and even boosted by moves you could teach it that penalised its stats as a drawback.

Full of personality, smug and sneering, the Grass Snek (literally) was a tournament staple that didn’t have anything to do with the Weather Wars (so rose to prominence after they banned the hell out of all the weather nonsense). 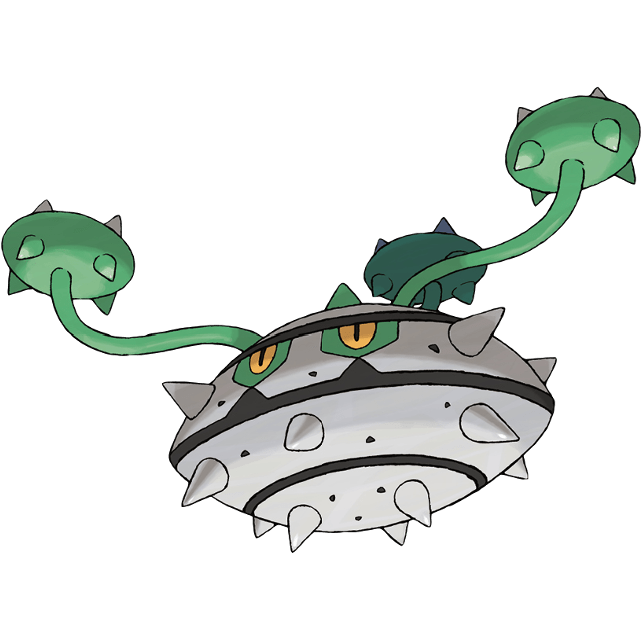 Ferrothorn is a Grass/Steel pokemon which would normally represent a pretty jarring weakness to fire moves, but well, Weather Wars. Anyway, this is one of your tournament staples – a Pokemon so beefy and tough it showed up in the rarified air of the Ubers tier of tournament play. It wasn’t so powerful it had to go there, but if you can deal with the toughest threats, you’re pretty tough.

Ferrothorn is a tough little nugget, something that sits and takes punishment and refuses to die. It creates hazards, it inflicts poison, and it just doesn’t die. Right now its main strength is that this critter’s almost got too many options, where you can be stuck trying to work out which four moves your Ferrothorn will run!

If you don’t mind playing slow and winning by enduring, Ferrothorn is really great and you should get one. Nothing in the single player game is really going to handle the kind of things Ferrothorn can do. 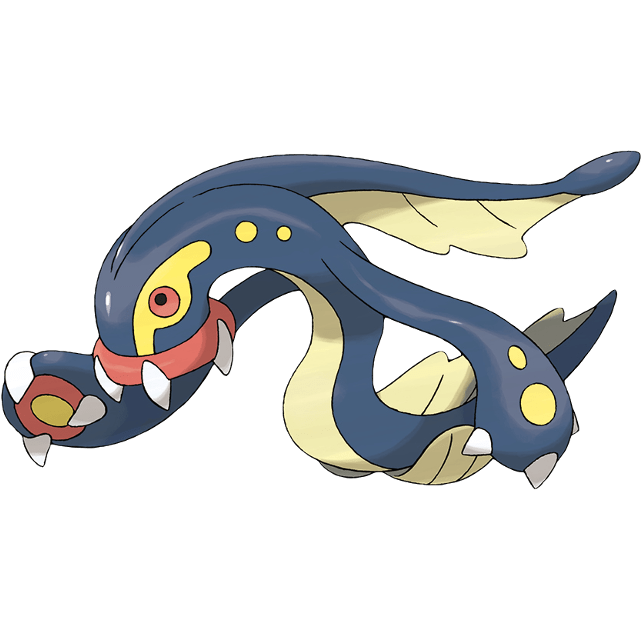 Electric is a type you wind up picking up in the single-player campaign eventually because it’s just handy to have, with the number of important things Electric does good damage to. Eelektross was the final form of a little wiggler called Tynamo, a pokemon you could get early on in the game, and it’s a great one.

Eelektross has the ability Levitate and it’s a pure Electric type meaning that it doesn’t take any damage from its one weakness (Ground), and it resists Electricity and avoids a bunch of entry hazards. That’s so far so good. It’s not perfect by any measure – after all, resistances are part of being able to take a hit when you trade in – but Eelektross backed itself up in the single player game with a beefy attacking stat, and could learn Volt Switch, a powerful move one of the gym leaders gave you.

Sadly, in competitive, Eelektross is real slow, and while it’s bulky, it’s not bulky enough to take a lot of hits, like slow Pokemon do. 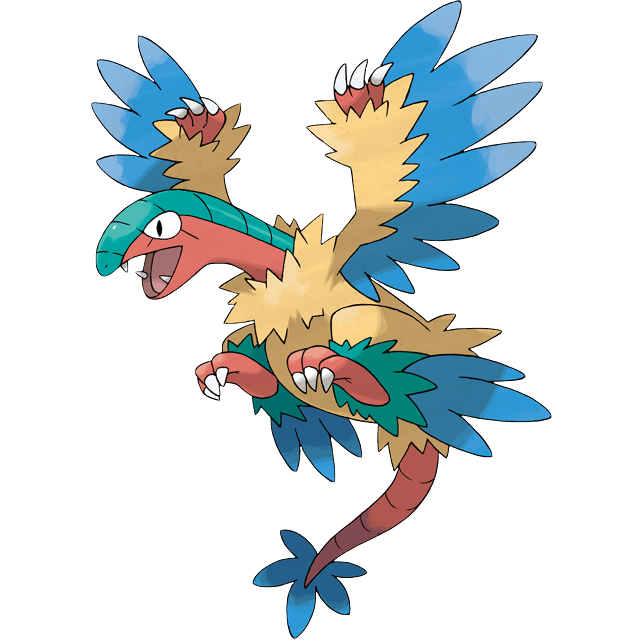 Poor Archeops! In Pokemon games, there are fossil Pokemon, Pokemon you find as a rock and then a scientist resuscitates them. I love dinosaurs so of course I love this one, but what’s really interesting about Archeops is it’s one of the rare Pokemon where it has an ability that’s a straight-up drawback: Archeops’ attack stat is cut in half when it loses half its health. This is because it’s meant to have a high enough power that it needs to be balanceable, and I’m sure, one day, they’ll buff its attack stat enough that that’s meaningful. 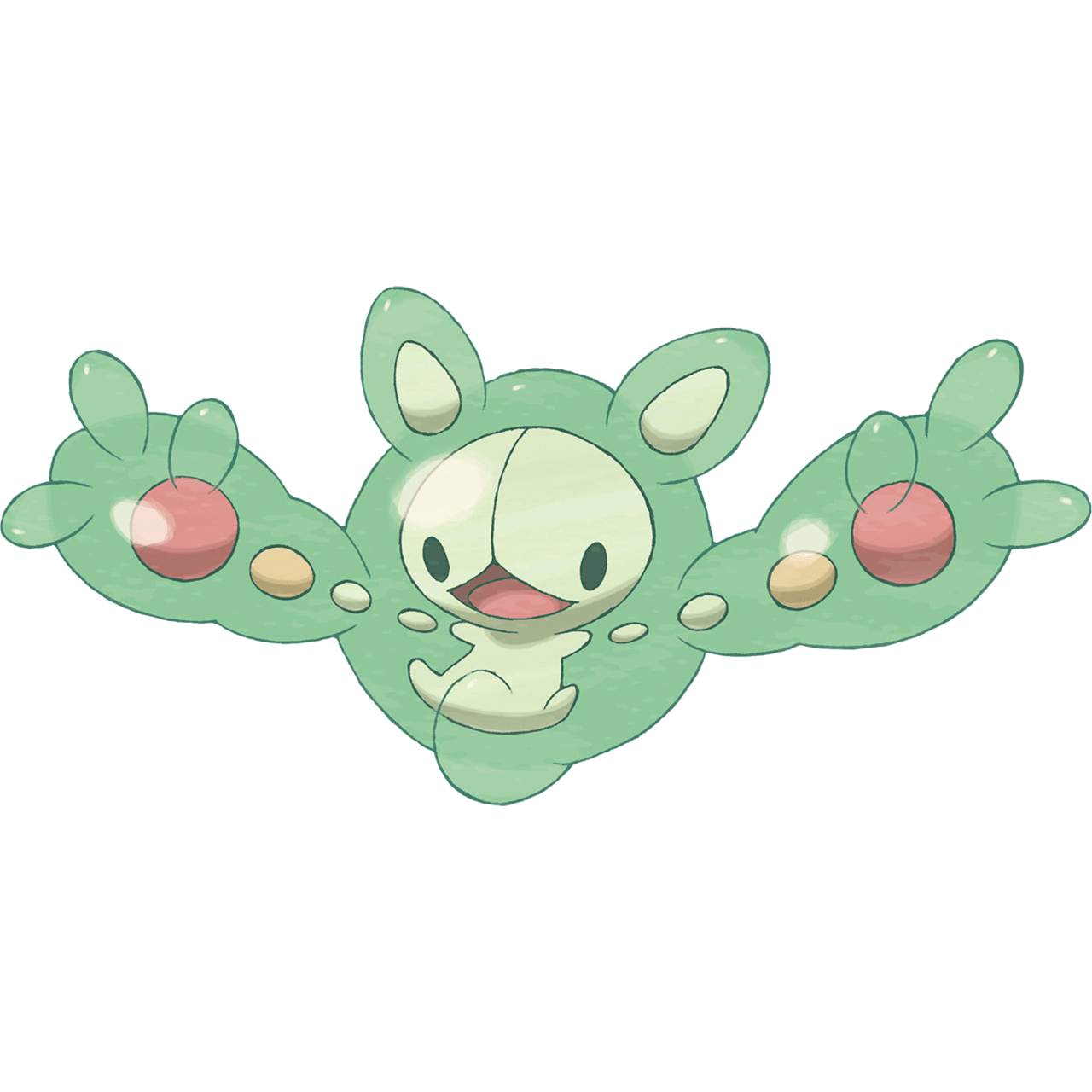 Hey, you know how we’ve been discussing lately, you know, in the discourse, the idea of Baby energy, or the importance of Am Baby? And how sometimes someone who Am Baby isn’t even necessarily weak or soft, but they want to be able to recognise and have it recognised the ways in which their softness and lack of stamina or speed is part of who they are?

Well, I want you to meet Reuniclus, the Pokemon that has Big Baby Energy.

Reuniclus is based on, you know, diagrams of simple cellular organisms, and it is clearly a little babby enmeshed in a bubble of what we’ll have to call for now Pokemon Slime. It is also slow, stunningly slow, outsped by a lot of unevolved Pokemon and even outsped by some complete jokes like Wobbuffett and Bidoof.

It is also indescribably tough, with the ability Regenerator meaning every time you trade it out, it recovers a third of its very meaty hit point pool. Not only does it wear hits stunningly well, but it can choose Magic Guard, which means all those special or weird effects you see on Pokemon it gets to flat-out ignore, which is a big deal when there are people doing Stealth Rocks or Toxic or Burn and it just sits there, bobbing along, Am Babbying through it.

And then it revs up its big brain and smashes you to pieces with it.

I love this little jelly baby and I love how scary it is.