I’ve talked about Gerard Geanette, a French academic, who published books in the 1990s about a vision of media that we call structuralism. His idea was that you can divide media into different parts that all make up the experience, and the ways it change from person to person is a matter of changing parts of the structure while not necessarily changing parts of the text.

Also, Geanette? Looooved him some books.

I put forward the question a while back, on twitter, about anime: Are the openings and ending and eyecatches text? The motivation for this was that once upon a time, I watched Puella Magi Madoka Magica without the eyecatches, opening or endings, because it was a pirate copy and that was an easy way to save download space. There’s important stuff in those, though, including the way one episode ends with a pretty on-the-nose love song about two girls. Without this particular piece of the text, I was left wondering why everyone thought the whole series was So Very Gay. Without those explicit signals making the narrative romantic, it’s pretty easy to see the story as about friendship.

There are some of you, right now, who are saying ‘who would change the world for their friends,’ or ‘who would suffer that much for a friend,’ and I’d like to kindly suggest you think about what you’re saying for a bit there and what you’re implying about my worldview.

Anyway, the question arose, then, that, by default, Are Openings, Endings, and Eyecatches Text? I asked this, without being committed to an answer, but it seemed there was a position that yes, they are. At the time, I suggested they might be paratext, but that’s not to say they are. As I worked on the article about this, I realised that anime can provide an object lesson in structuralism. 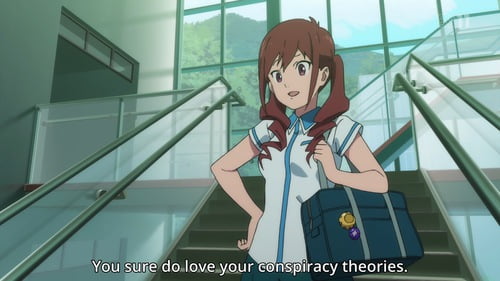 The stuff in the anime. The show. The episode, episodes, or series you want to examine. This includes things like eyecatches, OP and ED. I was wondering about this for a bit, but I realised that text doesn’t have to be part of the same continuity, the same diegesis. In Free! there’s an ending that shows the boys as desert travellers, and that doesn’t mean part of the story actually goes to an actual desert, but the same thing is just as true of a dream sequence or an imaginary scene in another text. These visual elements can therefore be illuminating of things that may not necessarily happen but definitely represent a reasonable relationship to reality.

This is the stuff that isn’t in the anime, but is around it and surrounds it. Guidebooks are paratextual. Opinions and interviews from creators and writers are paratextual. The paratext is the stuff that makes up the general boundary between the text and not the text. So it includes things like the DVD covers and the menus that vary from region to region or the subtitling or dubbing. Paratext is media created as part of the experience of the text. This means that watching it with friends is a different paratext. This means that stuff like figures and keychains and artbooks are paratext. Paratext is both fluid and flexible – not everything is paratext to every experience of the text, and sometimes things are paratext one time (your buddy talking as you watch it together) and then not (your buddy being absent the second time you watch it). 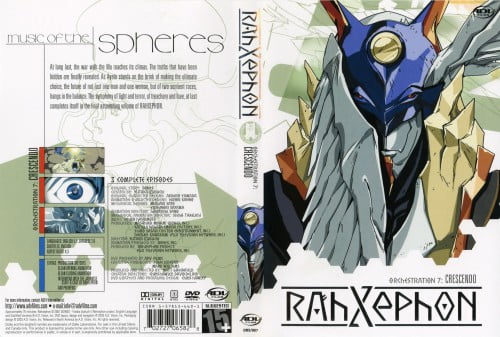 This can lead to some weirdness. If you see things like the specific translations of a work, or box-cover writing by people who didn’t make the text, you can sometimes form opinions that aren’t justified by the text, but were justified by the paratext. The trick becomes recognising that these views are valid, but also why it’s reasonable that someone might not agree with them.

A good example of this is the Power Levels from the DBZ Guidebooks. They’re not text, but the power levels listed in the series itself are, and the two dovetail together without any seeming weirdness. Then you run the math and find out how ridiculous that gets. But still, you can’t say ‘well, the guidebooks don’t count,’ because they count just as much as they don’t. They’re paratext. You don’t have to accept them, but you can’t dismiss them as not mattering, either.

This is the way this text interacts with other, similar texts without getting specific. A character running to school with toast in their mouth may be a specific reference to Sailor Moon, but it is also something done in so many anime now it’s kind of its own thing. Metatext tends to be where you see all these common trope structures, the way characters get terms like kuudere and tsundere, or how you get whole conventions that lots of other series follow without necessarily all duplicating.

A good way to think of metatext is like shadows. With four or five shadows figures are posed slightly differently, but light shone on all of them, there is a place where they all overlap. Even if none of them are doing the same thing perfectly, there is a common shape to what they’re all doing. That stuff, the stuff you can see common to other groups of media, is metatext. 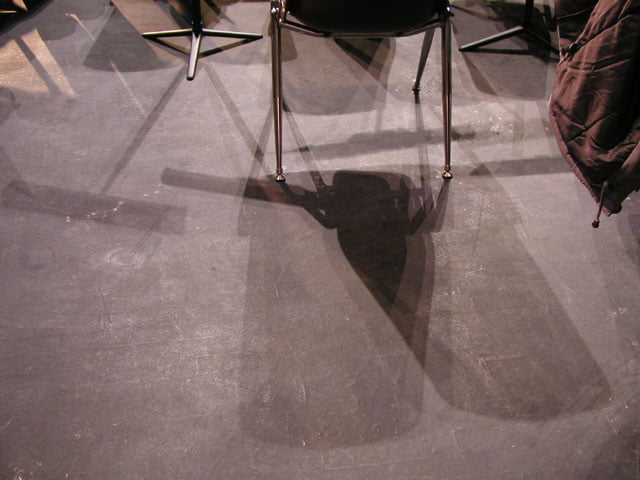 For example, Evangelion is definitely a show in the Giant Fighting Robots Genre, even though it did a lot of stuff those shows don’t tend to do. That is, you can look at the conventions of that genre, see what they tend to do, or mostly do, and then show ways this media does the same thing or doesn’t do the same thing. The common ground between each of these things isn’t that vast, but the common ground between all of them makes those points of commonality overlap. 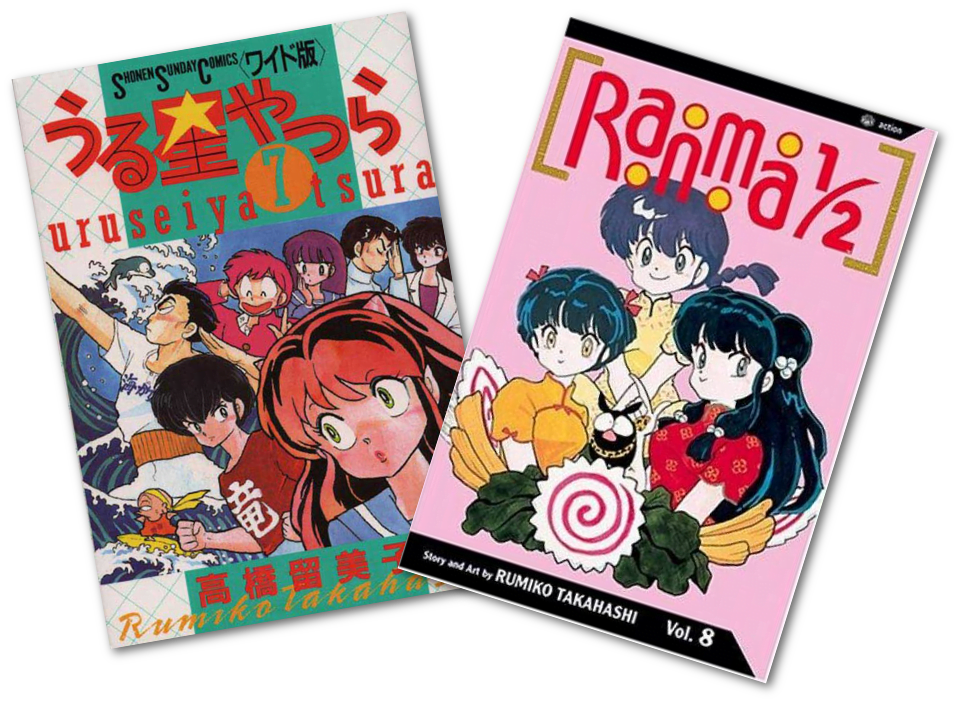 This is when you take one (or more) specific texts and draw comparisons between them. If you look at Rumiko Takahashi’s work Urusei Yatsura and Ranma 1/2, you can see a lot of points of comparison – similar designs, the way some characters are treated or have similar ideas, or wildly different ones. If you’re particularly inclined to follow these, and look at these comparisons, you can even point out how some characters seem like echoes of the same character.

You can do something similar with the Studio Ghibli movies, where several characters have very similar designs despite appearing in wildly different movies, and yet also sometimes sharing very important similarities in the work.

This is intertext, where you can use two works as lenses to look at one another. Anime is honestly super great for this – lots of them are made by very small teams, and they often do a lot of direct work. It’s very common then that creatives in different series will impose their own ideas on things they work on.

Finally, the weebiest of them all, hypertext is the text you only glean when you experience the same text multiple times. When you rewatch an anime, when there are things in the start of the story that change meaning based on things you see in the end of the story, you are experiencing the story’s hypertext. Twist ending anime, anime where a major character changes, or even anime where the budget ran out and the whole show had to change to accommodate something like that are very much anime with a hypertextual element. If an anime’s ending has a very different style to its beginning, rewatching makes that beginning look different, when you know where it’s going and you know what’s really important.

Now, all of these elements can be examined at length, and I think the best example is Full Metal Alchemist: Brotherhood. But that might take a lot of effort.