Be kind with energy,
Be cruel with purpose.

I wrote that, many years ago. I think I’ve been able to hold to that. I have limited my cruelty and discarded it when it serves no meaningful purpose.

But what I haven’t done much is that same being kind with energy.

When I first tabled the idea, I said I wanted to promote some more stuff, just being kind to it. And there are lots of games that I wouldn’t talk about as ‘pride games’ because they aren’t games that bring up a reason to talk about ‘prideness.’ Game Pile is as much a venue to talk about games for what they’re doing and how they do a good job of it or bad, and with a lot of Pride Media, it’s small-market stuff with one or two creators being distributed on itch. It always feels rude to put that stuff up on a pedestal for Critical Engagement, when it didn’t really ask for it.

Instead what I want to do is just mention – mention! – some games I have on itch (or other sources) that I think are going to be Of Interest to you if you like Pride Month. In this case it’s also for games that I have some interest in and think look interesting but I also don’t think I have a lengthy commentary on because I lack the time and energy to become familiar with them.

First up, Caves of Qud. In the interest of full disclosure, I am friends with Caelyn Sandel, which you’d know if you read the lore. She writes for this game and makes stuff that goes into it, including procedurally generated gay poetry, which is neat as hell.

Caves of Qud isn’t a bad game by any means, but it’s an absolute abyss. It is easily a forever game, in the vein of Crusader Kings or Dwarf Fortress – a game that you just constantly play that’s always surprising you and reinvigorating your interest. It’s not even like the game lacks appeal – it’s funny hearing stories from it that are so wonderfully weird. In the end, what I’d say to recommend Qud is it looks like the game it is.

That said, because Caelyn makes more than just Qud, I want to mention her game Relic, also on Itch. 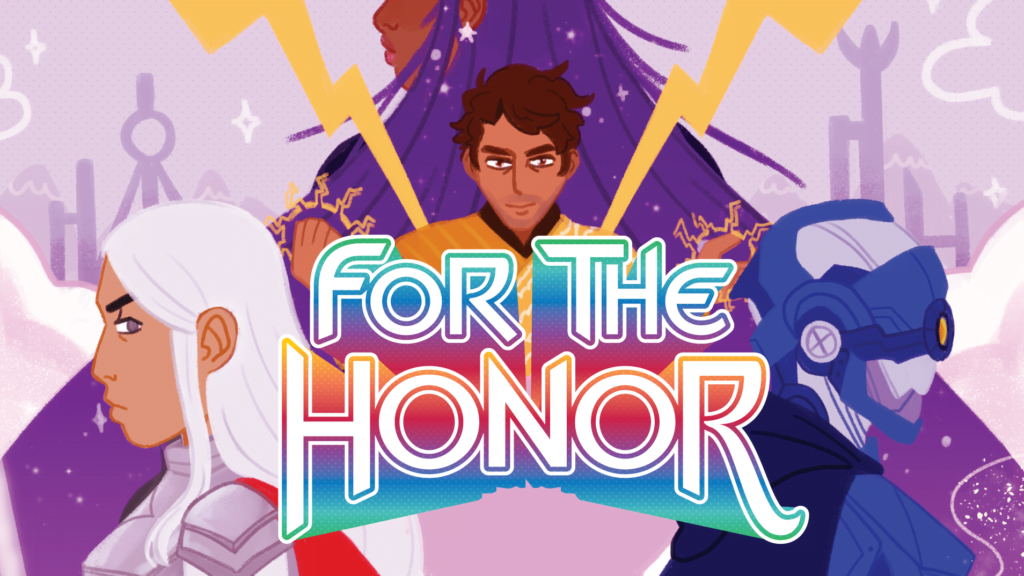 Now look, I hate She-Ra. Yes, the new one. Yes, the one people like a lot. Don’t worry about it. But if you talk to me about it, I’m going to have the fact that there’s this universally praised thing I hate in the centre of the conversation. That means things inspired by or based on that work are going to always be hard to judge fairly, because they’re usually trying to make me think about or feel good feelings about something I hate. It is literally, not For Me.

For The Honor is a She-Ra inspired tabletop RPG that builds its game systems around a set of mini-games. It looks interesting. I can see ways it might work for people, and because all the units are discrete, you might be able to get ideas for your own design. It’s a tenner to check it out. I had a look, thought it looked interesting and made no plans to get it to the table, so I can’t tell you how it plays.

Now, there was a kickstarter, and the game was meant to be released August last year. Don’t know how likely that is to happen, and the sums involved are very small (by the standards of publishing ebook kickstarters), so I don’t feel like it’s likely it’ll get done at this point but also I’m okay with that? Just don’t go into it expecting to get a bigger product later. 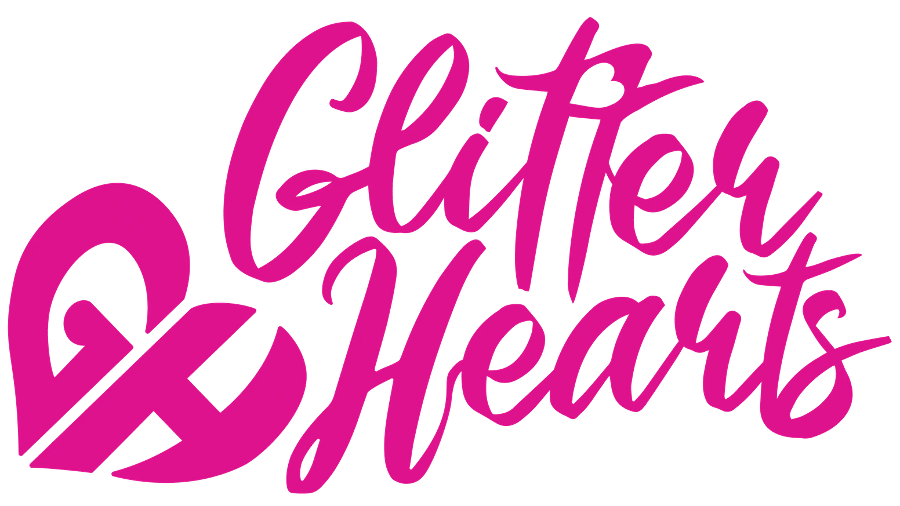 And then there’s Glitter Hearts. This is a bit adjacent to For The Honor, to the point I considered not including it in this article, but no, this is about putting energy into being kind. It’s another TTRPG about a genre that’s Not Mine and I’m not only not going to play any time soon nor am I going to be able to give a meaningful input into how good a job it does explaining its own genre.

Glitter Hearts is a Powered By the Apocalypse engined game in the vein of Monster Of the Week that lets you build a transforming magical girls-and-boys-and-other show, and like, it definitely seems to do its due diligence making this incredibly gay genre accessible with a d6 based system.

By the way, I am pretty contemptuous of media that wants to say ‘look, we have two girls and maybe they think about kissing, we are representation,’ and I tell you to uplift the queer media that actually gives you what you want in that regard. Well, Glitter Hearts sure looks like it’s actually about making this media really gay, and not just in the ‘shove it in the corner where the normies don’t have to look at it’ brilliant sparkly way of existing Magical Girl And Boy And Other media.

Look, Glitter Hearts looks like a tabletop RPG that even if I felt I belonged in it, I would never get it to the table. But it also looks like it’s doing what it can do as hard as it can. If you think it looks interesting, go check it out.