Pokemon is a rich vein of hashtag content for hashtag content hashtag creators, who are trying to hashtag drive hashtag engagement. For that reason I’ve largely left the subject alone except when the tumult has grown so tempestuous I find myself driven to shout about it. I think most of my reviews of Pokemon main games would be a little tedious – I’ve talked about the difficulty of talking about them in the past, where these games are largely just really good, and critically engaging with them in any way is a matter of picking over a game that’s 99% positive finding the 1% that’s got something interesting enough to talk about.

Not so Pokemon Go, though, which is probably the most successful and widespread alternate reality game that exists in the world right now, at least as far as I, someone who speaks only English, am aware. Remember, there are more mobile phones in China than there are people in America – if it turns out there’s some amazing thing happening on the other side of the Great Firewall, I wouldn’t know about it. Anyway, point is, Pokemon Go is a big deal, and it’s not a sequel in a meaningful way and it’s not a refinement of a nearly perfected formula.

But I do not play this game, this Pokemon Go, because it’s never had anything in it I wanted. I was never a catcher or colletor, I was interested in the combat like some big idiot, and that meant when Pokemon Go launched, I just didn’t see any reason to get involved with it. This was despite the fact that a number of people around me got into it very hard, and it became a topic at cons – a topic that being versed in could offer a lot of value. It even had factions you could sign up for, and I love me some factions. 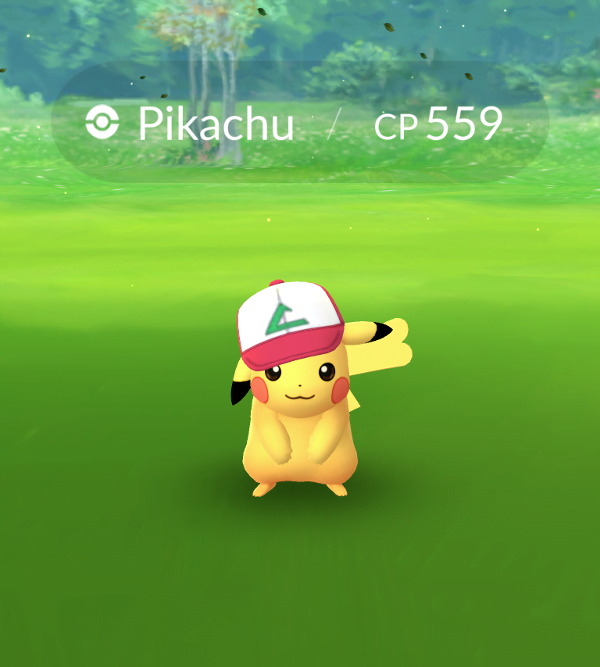 My perspective then on Pokemon Go is not anything to do with the game itself, but rather, the impact it has on the people around me as someone who does not play it. This, to me, seems to be a perfect position from which to discuss the game, though, because overwhelmingly, the conversation around Pokemon Go is a conversation about what the game is not.

When it launched, the primary conversation was not ‘hey, millions of people are playing this where you can collect all the pokemon you want,’ it was instead ‘Pokemon Go, which lacks battling or a long-term mechanical balance.’ I remember a long form article that discussed the very detailed, very thorough way in which the well informed player, an expert on the game, really, wanted to underscore that because in the first month of the game’s life they had with whole workdays of non-stop play in a very busy urban centre, exhausted its options, they were convinced the game was going to have to add something to keep people playing.

They weren’t wrong but it still stood out in my mind as an example of fundamentally malformed discourse, because one, it’s a Pokemon game that started with 151 of at the time 700 of the little furry bastards, and two, it’s a Pokemon game with a central server that runs on a mobile phone and includes a microtransaction front-end. They were always going to be expanding this game, and they were always going to be always expanding the game, but this article still wanted to discuss the conditions of catching in the early stages of the game when the most hardcore players got engaged as if they were somehow set in stone and there would need to be A Discourse about changing the game, about addressing these problems. 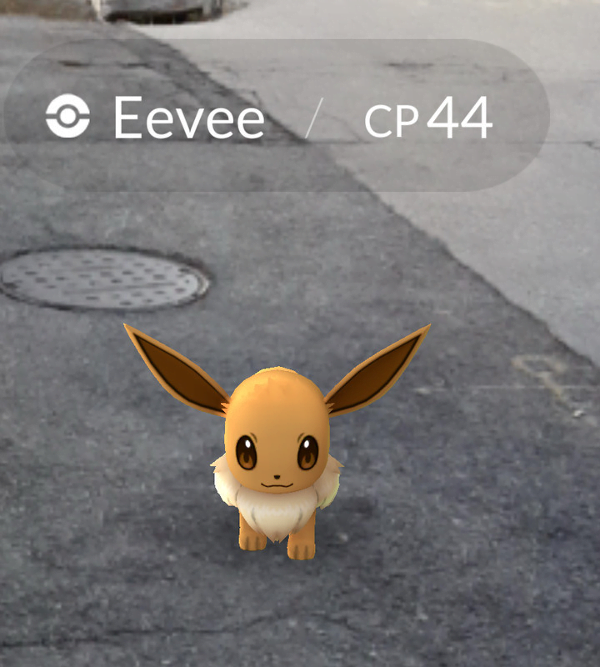 Now, Pokemon Go has a bunch of stuff. It has, by observation, gyms and gifts and raids and Team Rocket and variants of Pokemon and many of the Pokemon from later generations I like. It has Pikachu, wearing a hat from One Piece, and it has Alolan Raichu in it (who is a foul pretender). It has at this point, four generations of monsters, which means it’s now got Garchomp, or as I would normally say it, ‘there goes the whole damn neighbourhood.’

Anyway, there are three people who have spoken to Pokemon Go that stands out to me, that I want to share them.

The first is my sister. She is having a rough time, which is all I will say about it. As rough times go, it’s a pretty rough one. She, at some point, picked up Pokemon Go. I don’t know if she picked it up to play with her kids, or if a school friend encouraged her to, or whatever. I literally have no idea how she started playing this game. But I do know, when things are rough, there are times I will check in on my sister, and she’ll mention how she was around the park, or went to the uni, or sat by the beach, and mention that the game gives her a reason to go and explore and find these places that are both calming and constructive.

My partner, Fox, plays it too. Fox plays Pokemon Go on the way home from work, on the bus. This means she learns the routes and paths around our home, and occasionally when we’re at the store, we’ll take a different route, or avoid the bus stop, or she’ll slip off to another spot to pick up a gym. She has a Snorlax who regularly sits on the gym near our house. I know that Snorlax’s name. We talk about taking our dog for a walk, then dropping off this Snorlax like the gym is his kennel. It is sweet. It is nice. It is motivation to go for a walk when things are otherwise unpleasant and hard. 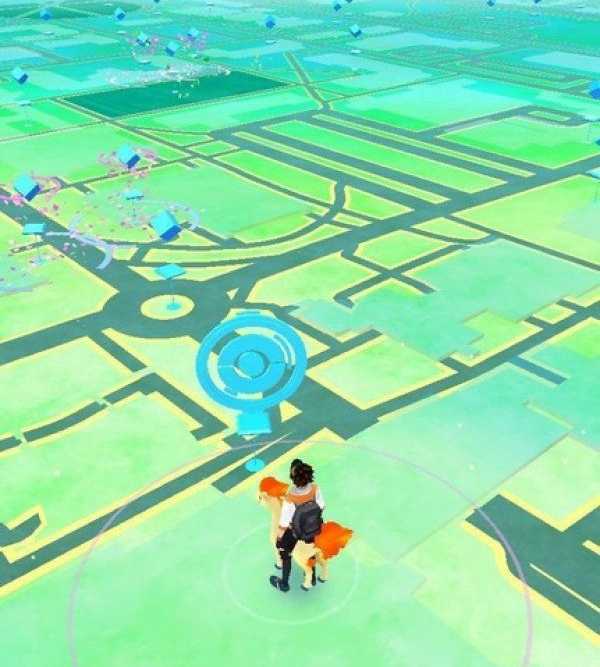 The third is Slavoz Zizek.

Was that a curve ball?

Zizek has made the point that he is not interested in this game, and he does not play it, which makes sense, because it’s a normal thing that people would do for fun and Zizek is absolutely too much of a weirdo for that. Still he talked about how the game serves as a great metaphor for ideology, where there is this filter you attach to the world that creates entities that only matter within that framework, that connect you to other people engaging with that framework, and in so doing, reinforce itself. It does not have to do anything that actually engages with the world, and it’s better if it even extracts value from you, because then you relate the value of the unreal objects with real objects. It’s a really interesting way to consider games changing the way we see the world around us.

I am undeniably frustrated with this game at times, particularly when it was in a particular way highlighting the way I was bad at holding on to a conversation and saw that as the game’s fault. It isn’t my Pokemon game and the conversations around it are so very, very silly.

But I really love how happy it’s made people.