If you’re hoping I’m going to tell you my favourite monster waifu… yeah, probably not.

Still, this game is interesting. 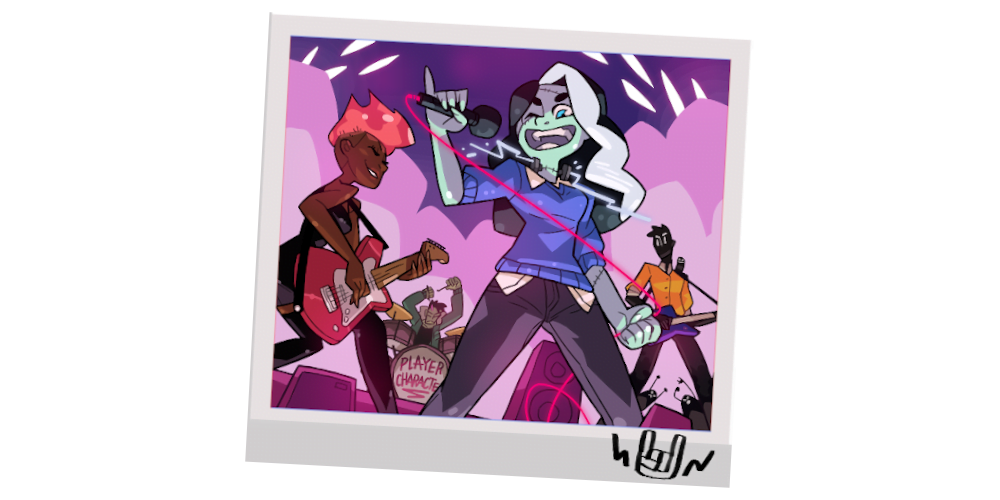 Monster Prome is a Dating Sim (kinda) game by Beautiful Glitch. It’s modelled on a dating sim, but uh, think more like ‘flight sim, with dating.’ See, where most Visual Novels are slow-paced complex webs of slow boil relationship scaffolding as you build towards an end goal where the game decrees you’ve earned a kiss or a titty, this is more a sort of rocketsled of agency.

See, this is one of those things I mean when I talk about people who know dating sims exist vs people who know what dating sims do. Because Monster Prom uses the structure of a dating sim (and it is a dating sim, no doubt of that), but it puts more of a game around it. It’s a stat managing game, and it’s a game that’s… profoundly unfair, because there’s all this stuff you could get, but you’ll never get on your first natural playthrough.

So you play it again. 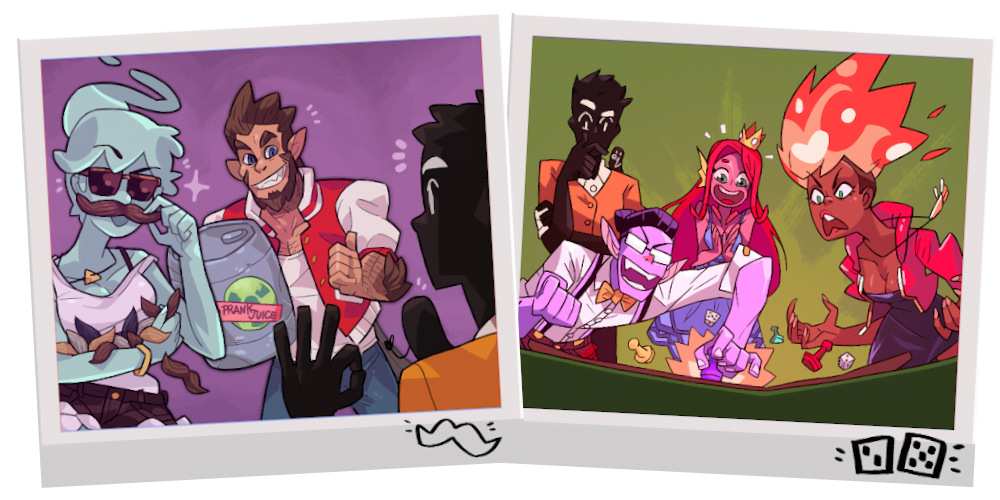 The thing about Monster Prom I find the most interesting is that it treats the game ends (in the modes I played, at least) as themselves, inherently collectible. That is, almost like roguelikes, where each play gives you information about how to try for things in the next run, each ‘incomplete’ run pushing you towards ‘complete,’ in pieces. Sometimes you need to spend effort to unlock things, and then you may have to map skill choices to get the points you need to unlock the things. There’s definitely game there.

In Geanette, To Weebs, I used common anime structures to explain to the audience the difference between text, paratext, metatext, and hypertext. Hypertext in my familiar understanding derives from an argument around the analysis and consideration of how videogame endings work. It isn’t that players (typically) experience an ending of a videogame with multiple endings, and then base their opinions and feelings on how those endings work, but rather that players tend to experience all the endings, and then pick from those, often with arbitary rules.

Sometimes you pick your first and most desired ending and then go back and check the others, in case they were better. Sometimes you commit to experiencing all of them and just go through them in a methodical order that’s easy to keep track of. Sometimes you pick the worst ending first. Sometimes you pick them all and then look at the outcomes you want and pick that. Now, nothing else needs influence you in your choices; but when you consider each outcome to one another, you can make decisions about which you like best.

This is hypertext: The text is transformed by the text itself. And Monster Prom is a really hypertextual game. 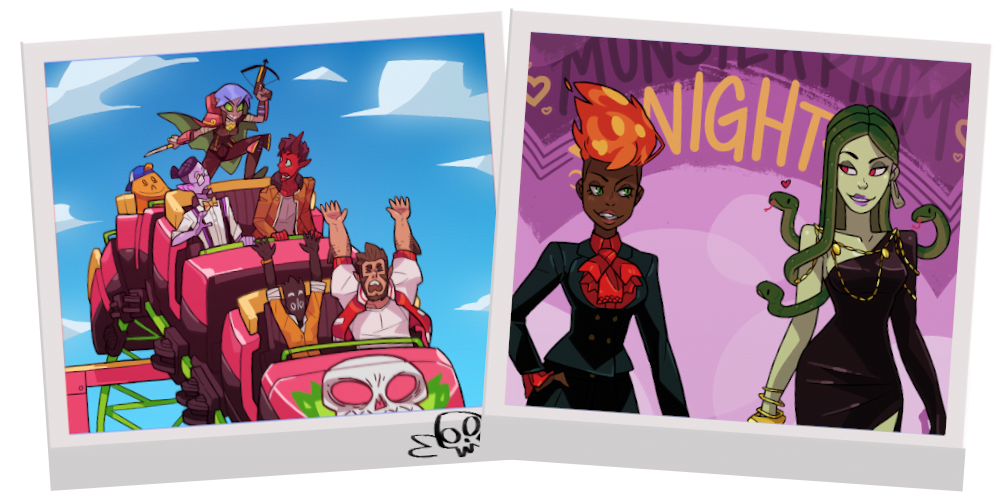 The game is nearly frictionless to play through. Which may surprise you if you came into this, say, after just having gone through a game like Arcade Spirits. It

What you get then is kind of a dating sim game that uses the dating sim structure to play differently, and to make lots of raunchy jokes. Because of its high speed velocity, and its focus not on getting an ending but getting the best and most unique endings in each iteration, it can let you set up… well, player versus player play? So you can have multiple players each trying to run through the same period on the fly and test people’s scores and outcomes against one another?

It’s high quality, it’s an interesting idea, it’s hypertextual, and if you like dating sims and dirty jokes and seeing number bar go brrrrr, then this is definitely A Game.