Normally, when I write about games on Game Pile, I’m writing about games you can buy, or maybe games you can have for free. I’m not often talking about games that are more practice than they are objects. For some of you, this time of year is a time when you go visit people you kinda like but don’t like much and there’s inevitably, someone who wants to ‘play games’ so I want to equip you with a really good game so you’re not stuck in an hour long slog of trying to remember how mortgages work in a dusty copy of monopoly nobody likes.

Now, then, our basics. First, a fax machine was a kind of email machine that could send a complicated text message over a phone line to a specialised device. These machines are pretty outmoded now, but for a while there they were fundamental to businesses and even had people doing ‘spam’ calls by randomly sending faxes to different phone numbers in the random hope they’d be picked up by a machine and you’d print something in a stranger’s workplace. They were also slow – a fax could take ten to fifteen minutes to arrive when they were new, which means fax correspondence always had a sort of slow stop-and-start nature to them. They were faster than mail, but they still had a sort of asynchronous communication feel to them. That’s the core of this game: People communicating badly with paper. 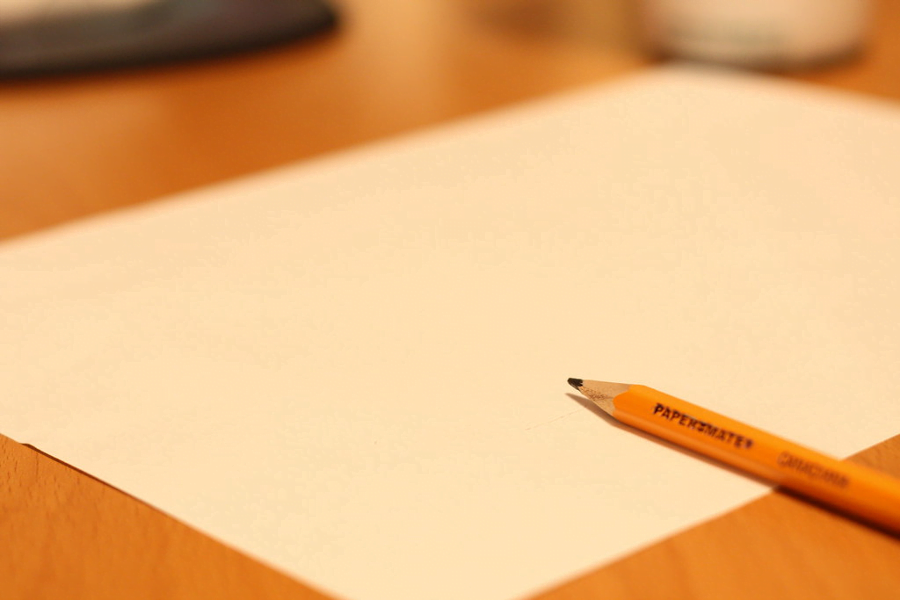 Now I don’t mind drawing and I hang around with a family that are all pretty crafty so it’s not a game that goes badly for us. What it means though is that we don’t think of the same turns of phrase or the same ideas expressed by pictures, and so we get steadily more and more silly pictures. I’ve seen ‘All’s well that ends well’ concluding with ‘a microbe travelling through space and time.’

It’s cheap, it’s fast, it can be played with a big group or a small group and you’ll usually get a good laugh out of it, and if you don’t like it, you’re not out an expensive setup fee.