One full year of game reviews down, with 51 articles written, refined, processed and posted. If the actual size of The Game Pile as it relates to my Steam library has been of concern to you, well, this year marks the point where the Completed category on my Steam Library has sharply overtaken the Uncategorized. I’m at 294 completed games, 275 uncompleted.

Still, it has been a whole year. What’s changed? What’s improved?

After I wrote my review of Strong Bad’s Cool Game For Attractive People, Telltale Games, the company that made it, closed, and in the process hosed a lot of its employees. Those same employees were also fired in a way that meant they didn’t get their health care benefits, nor did they get any reward for their crunch time. Then, gamers got mad at Telltale for not completing The Walking Dead for free.

This really soured my opinion of Telltale, the company, and the loud, jerkish segment of their fanbase.

Yet despite that, Strong Bad’s Cool Game For Attractive People still makes me laugh. It’s still a game I love, a game I am probably going to buy again if it comes out on the Wii U or Switch so I can share it with my nephews.

I did a long series of articles about Baldur’s Gate 2 and the Infinity Engine games this April, as my self-indulgent me-like stuff for April this year. I’ve been considering this in light of having now picked up the Enhanced Editions of Baldur’s Gates 1 and 2. It’d be interesting to contrast those, right?

Either way, though, Baldur’s Gate 2 is a really nice little game to have installed on my laptop. I know, I just described a game with 20 years of replay value as a ‘little game,’ but it’s a game that can handle pausing and jumping in and out. I’ve seen everything it has to show, but that’s not why we always play games, now, is it?

Also, and this is silly, I really like making new characters and going hambones on interesting different weapon and armour combinations. There’s your classic katana toting fighter-thief, for example, but you could run around with a Paladin dual wielding bastard swords, and run loose with Foebane or something rad like that.

I was very proud of my video on Deus Ex: Mankind Divided, which was definitely a Videogame. I busted out my Media studies training and did some readings of Foucault – readings that wound up being kinda superfluous because the final essay didn’t need to draw from Foucault too directly to talk about its idea of the heterotopia.

If you don’t want to watch the whole video, it’s that Deus Ex: Mankind Divided is basically Being Stuck In The Airport, A Cyberpunk Game.

While I’m talking video content, I did have my playthrough of The Swindle set some kind of record – if not a world record, definitely a personal one. The video here is full of mistakes, like a few minutes spent doing nothing oh my god what a ding-dong.

Still, it’s not hyperbolic to say I may be one of the best people in the world at this videogame? 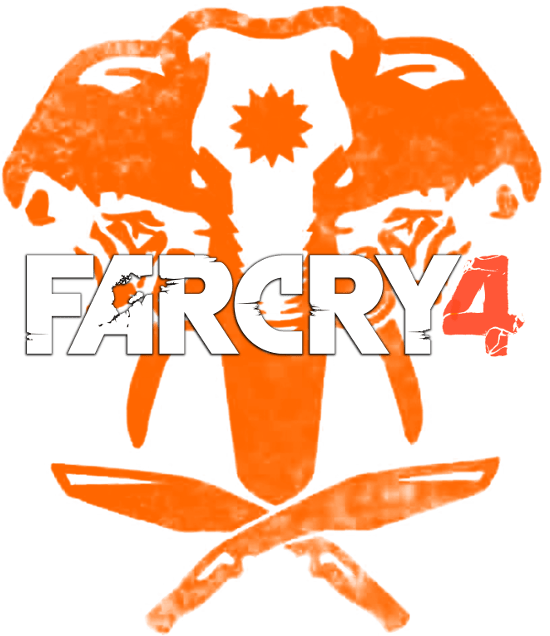 Far Cry 4 is such a gloriously fun game and one of the weirdest things about it is that I don’t think I can name any of my favourite weapons. If I booted it up now I don’t know what I’d remmeber of what I’d had going on. It’s remarkable to my mind how much I loved that game in doing it.

I guess there you go. My games of the year. Games from other years and games that already won game of the year from me, I suppose.