Sometimes I’m cautious about using the term game review when I talk about games in Game Pile. We’re not usually sure what a review of a game is, in language terms, except when people are talking very specifically about games as consumer product getting consumer guidance.

I don’t do that though – I mean, I do account for the consumer product of the games I talk about. Often I’ll offer reasons why you might like a game, or things about that game that are good guidance for when you buy it. That’s not really the primary way I talk about games, though.

One thing I’ve been thinking about a lot is how when I write about a game’s play experience, it can be viewed as autoethnography, but that’s a really obscure term and it makes me sound like I’m distancing myself from everyday talksy-about-gamesy people. There’s a barrier put in place when you use academic language, and while I want to connect non-academic people to concepts they may understand and be able to use from academia, if I do it by teaching them just plain jargon, I feel like I’m mostly teaching people unuseful things they won’t use. Even if I’m doing autoethnography, that doesn’t mean saying this is an autoethnographic survey of this game is just alienating as hell.

I’ve toyed with calling them readings, the way that that term gets used in both critical media and academia. This is my reading of this game, for example. That’s interesting because it presents my take as a sort of unified set of details that are meant to harmonise together. That would actually ask for me to do things differently, too, though, if I wanted to mimic a reading. Readings are great if you have a particular definitional vision of a work, too, where you want to present a version of events where this is what I think happened, or sometimes to frame it as if this happened, here’s an idea for what that means. I do readings sometimes – my take on Voltron is a reading, for example. 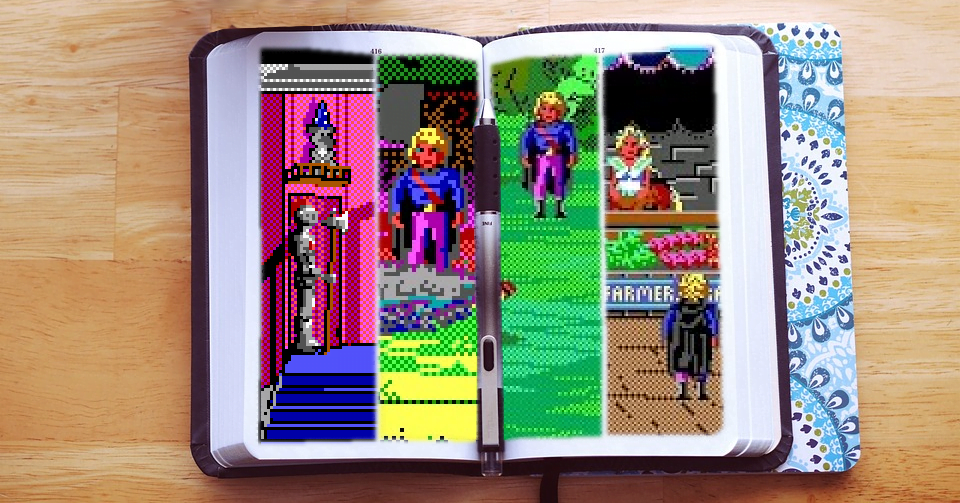 Most of the time, I don’t do readings of games. I tend to look at them in terms of design, or how they’re made, or the plot, or even single beats in the plot. Games tend to be kind of bigger than other media, it means there’s a lot of room to write about a lot of things when you write about a game. Some of my game articles are readings but that’s not to say that’s what I do.

And thus we loop around this thought, again and again, and again. What are they, if not reviews? These are thoughts and writing spurred by the retrospective consideration of the game, too. They are literally my thoughts upon review of the game.

I guess in the end, while this point of language bothers me just a shade, it’s a point I’m trying to get over. The idea that these things aren’t reviews because they’re not consumer examinations or because they’re focused on story or design is to cede the entirety of review to a glorified price guide.

Therefore, my articles about videogames, are game reviews.

Fight me, my own brain.