At this point, according to my very vague stats on the matter, I have been releasing a daily blog post for some time; in 2015, I blogged every day all year, it dropped off at some point in 2016, and I think from 2017 onwards, I just blogged daily and didn’t stop. I have remarked in the past about how I do things on this blog; I have backlogs and themes that help me keep producing. I’m one of those people who likes working on lists, so if I have a bunch of things that need to fit a theme, working on that theme can be very satisfying, and when I don’t find that engaging, I can work on another space afterwards. Part of just maintaining this blog well involves maintaining my engagement with the process.

But if I decide, tomorrow, that I don’t want to write, that’s okay and that needs to be okay. 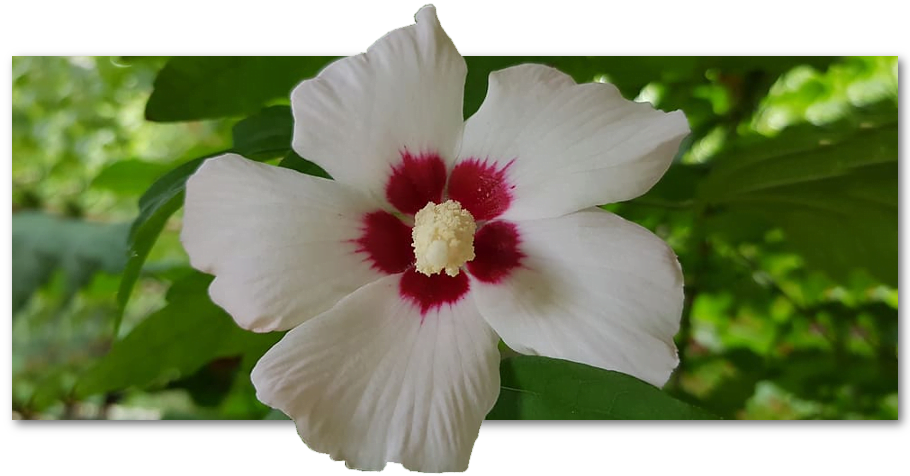 A turn of phrase I’ve been using with friends who have achieved something then immediately found themselves lacking in satisfaction is – well, okay one thing I say is try gratitude journalling, which none of them have, but after that is flowers can’t bloom all year. Now, one of my friends, a botanist, helpfully pointed out that there are in fact some flowers that bloom all year, mostly in equatorial spaces, but then they went on to point out that one of them technically isn’t a flower, because flower has a fairly specific range of qualities.

We talk about creativity in a lot of numinous, wonderful ways. We describe it in terms of it being enriching and engaging and helping us grow and handle and process and develop and practice. What we sometimes avoid talking about with creativity is the urge, the need to stop.

You don’t need to be constantly creating. I seem to feel, right now, in my life, like I always want to be – I have dozens of creative projects ongoing and I find the task of organising them is lots of fun, and that means I keep wanting to keep cycling from one thing to another thing. But for some of my friends, they try out a creative effort, they make something…

One day I’ll be done.

One day, I’ll not want to do anything more, and maybe I’ll take a break or maybe I’ll stop.

I don’t like bringing this up often because I think that our general condition is one where people are encouraged to never start, to never try, and to hate themselves for never completing. I hate hate hate it when I make some actionable, tangible advice about overcoming the mental roadblocks of making and realising your projects, some asshole comes along and says ‘or maybe I could repeat the advice everyone is already parrotting.’

You’re not bad because you’re not creating.