Hey everyone are you ready for a rousing round of Talen Gets Mad At An Internet Video Again?

I don’t play League, but a friend of mine is something of a fan. She sent me this video as an example of character-driven fan produsage (though she just said ‘Vi Hype’ but I know what she meant). If you don’t have a lot of tolerance for what is, essentially, videogame fan rap, don’t bother watching, because… well, that’s exactly what it is and it doesn’t exactly elevate the form.

Anyway, the verse that’s important is the Ezreal verse. I don’t know much about Ezreal, at all, beyond that he looks like this: 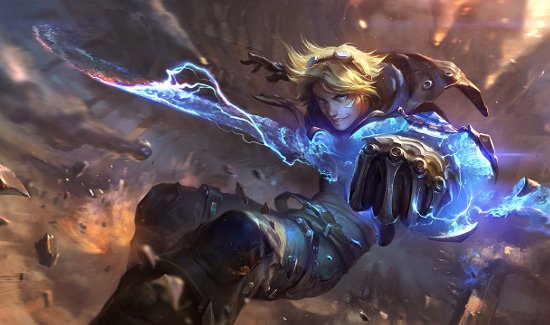 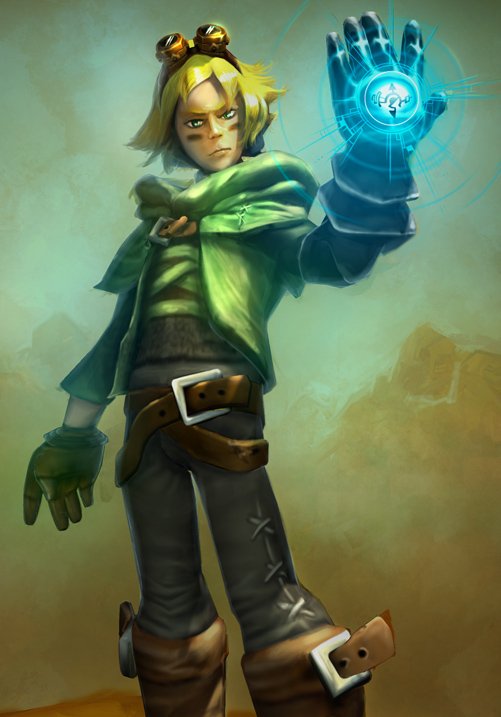 This verse feels wrong. And that feeling wrong, I think, demonstrates something about the minds behind it.

Ezreal is defined in the lore as an explorer, someone born with innate power. His desire for power is secondary to his curiosity. He’s slender, he’s – well, let’s face it, he’s cute. In that very anime-style boy cute way. With the idea of him being scrawny, exploratory and having great power bequeathed on him he’s kinda classically anime protagonist.

There’s a certain accepted masculine brashness to this kind of media; this is ultimately a song bragging about how well a person can fake-fight and fake-kill, diegetically treated as real-fight and real-killing, and for the most part they kinda hit the mark. You have characters referring to nondiegetic elements like lanes and the pope and so on, so there’s a certain unrealism to the piece. I’m fine with the cockiness, I’m fine with the swagger and the violence-as-boast thing…

But this Ezreal is pre-emptively defensive about his dance. “So what” nobody brought it up but you, dude. Why would someone bring it up? This is your song, your place. You don’t have to defend anything you don’t want to bring up. Talking about the dance, defensively, then using it to make a … fairly unpleasant reference to it arousing women, kinda doesn’t seem to work with this style of character.

Now I may be totally wrong and in-universe Ezreal is a defensive little snot who performs at these things in an attempt to impress girls. Naturally, I’m not part of this fandom. But it feels a lot like there’s this character, in universe, who doesn’t comply to the simplest, most standard masculine template, and the fandom has no idea how to handle that. It’s not enough to be okay with being a scrawny, cute, guy. It has to be cute because it can still fulfill classically masculine values – oh, sure, it’s a ‘girly’ dance, but it’ll get me laid. And hey, a girl likes me, that’s currency, you should be impressed with me because I possess her attention!

I’ve met boys who happily do the Haruhi dance, and they do it because they like it. They don’t do it To Turn Girls On. That’s what makes this feel so weird and wrong to me. It feels like the creators genuinely don’t know how to write a guy who would dance the Haruhi Dance and not care about what people think of that.