Last year, I was asked:

How do I deal with jealousy regarding other people’s happiness? It always feels like everyone around me is happier, more alive, and generally *living* better than I do. I know being the bitter Old Man staring between the blinds at the happy kids on the street isn’t good for me or anyone, but I can’t shake these feelings off.

And taking some time, thinking about it, considering things thoroughly, what I said in answer was:

Marshall Rosenberg expressed once, “At the core of all anger is a need that is not being fulfilled.”

You are jealous of happiness, because you are not happy, and you see other people’s behaviours, choices, and engagements with one another, as being why your needs are not fulfilled. This is not an uncommon problem. We are often brought up by parents who tell us it’s our fault we got hurt (which can be varying degrees of true) or it’s our fault they treat us the way they do (which again, varying degrees of true), and high school very much processes most people (who go through it) to think of other people in terms of a concern of what those people reflect of us. This means we tend to see other people in terms of them being barriers to our happiness. This is the root of a lot of violence, and it starts with us being violent to ourselves.

The three things I recommend, in increasing order of difficulty:

Disengage. Avoid the people whose stupid jerk happiness is making you unhappy. If you’re not obligated somehow to put up with their presence, put them on mute, throw a blanket over them and do your best to forget about them. This may seem weird but the thing is, your brain is using them as a stick to beat you with, and THEN it’s convincing you that THEY’RE the problem, which means you start hating two people. Just avoiding dealing with them is fine.

Distract. Find something else to focus on while you have to deal with these people. If you have to work with someone whose happiness is making you unhappy, find something you can do with or around them that is distracting. This may seem like it’s avoiding the problem, but the thing is, when you stop focusing on that pain and stress, you’ll start being able to think of them in terms of things other than that stress. It helps make tolerable interactions with them normal, and diminishes your focus on the jealousy. 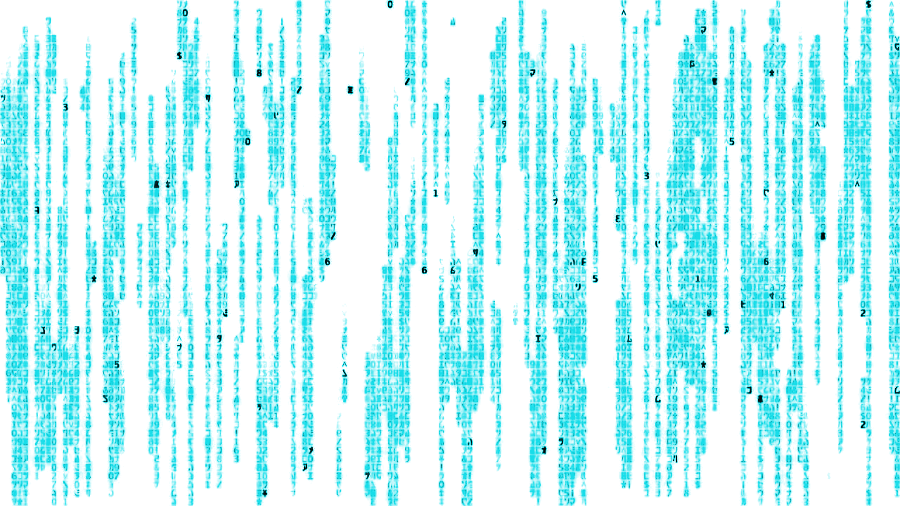 Deprogram. This is the hardest one, worth doing, but it takes time and goes in stages. You need to start breaking yourself of the mental habits of seeing other humans as means to your happiness, and stop seeing your own needs as a reason to hate yourself. If we feel worthless, then get a partner who makes us feel good, then they leave for someone else, it’s easy to see that person’s departure as hurting us, as making us damaged again – when all they did was restore us to the way they were beforehand. The solution is to overcome feeling worthless, to stop listening to the self-hatred, rather than seeing it as other people’s fault.

I hope these are helpful suggestions. They are hard, and I know I struggle with them. I get jealous of other people’s success, a lot, and I try to be open about that, because I would rather people know about my failings than hear me use my intellectual abilities to frame that jealousy as harmful criticism. This is a thing I struggle with, too.

Thank you for being willing to share this question.

This was originally a curiouscat question. I’ve reproduced it here so it can be more easily searched for, and because I think it’s worth repeating.