It’s something that you may not realise if you don’t spend your time examining mediums instead of media, but the size of a page changes the way stories on that page feel, and readers and twine games and webpages have got us re-examinign this whole space all over again. The format I’m focused on for here is twitter microfiction, where your natural unit of story is a single tweet. You can thread them together, like pages, but the breaks between tweets is part of the form that you use. There’s this whole thing here where if I was a better read narratologist I’d be able to say something like the narrative morpheme but hell with that. 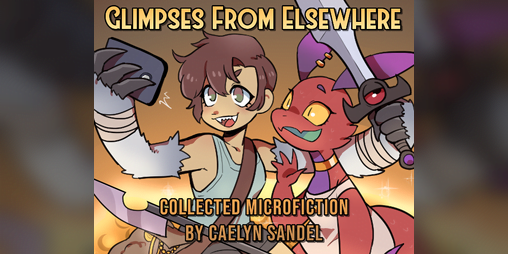 Microfiction is basically this whole way of telling a story that we normally reserve for something the size of a joke. It’s interesting and it’s challenging and it’s a really good way to get into the habit of telling small evocative stories that cut away every part of what they’re trying to do in as few words as possible.